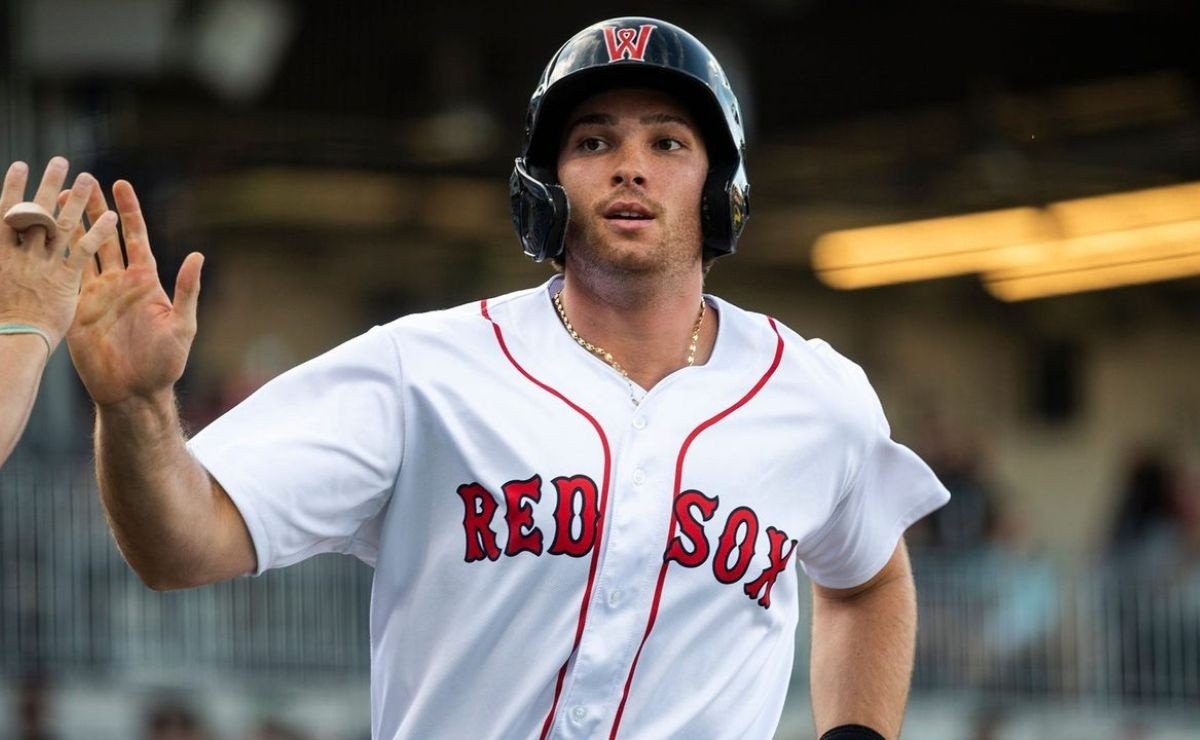 Triston Houses is one of the main prospects of the Boston Red Sox in Major League Baseball (MLB). In him they would have a promising future in the infield. The young prospect recently stated that he would be open to listen in on conversations about signing a contract extension with the Red Sox. However, it … Read more

On the afternoon of this Monday, September 20, it was announced that Boston Red Sox has promoted super prospect Triston Casas to Triple-A branches of the organization. The young man, who is considered one of the best prospects in the entire system of the MLB, will now play for Worcester, after the Double-A season of … Read more

The United States Olympic Baseball Team is already playing prep games to leave for Tokyo in a few days for the Olympic Games 2020. One of the elements of the novena that has stood out the most is Triston Casas, Boston Red Sox super prospect in MLB, who hit a tremendous home run hit. Triston … Read more