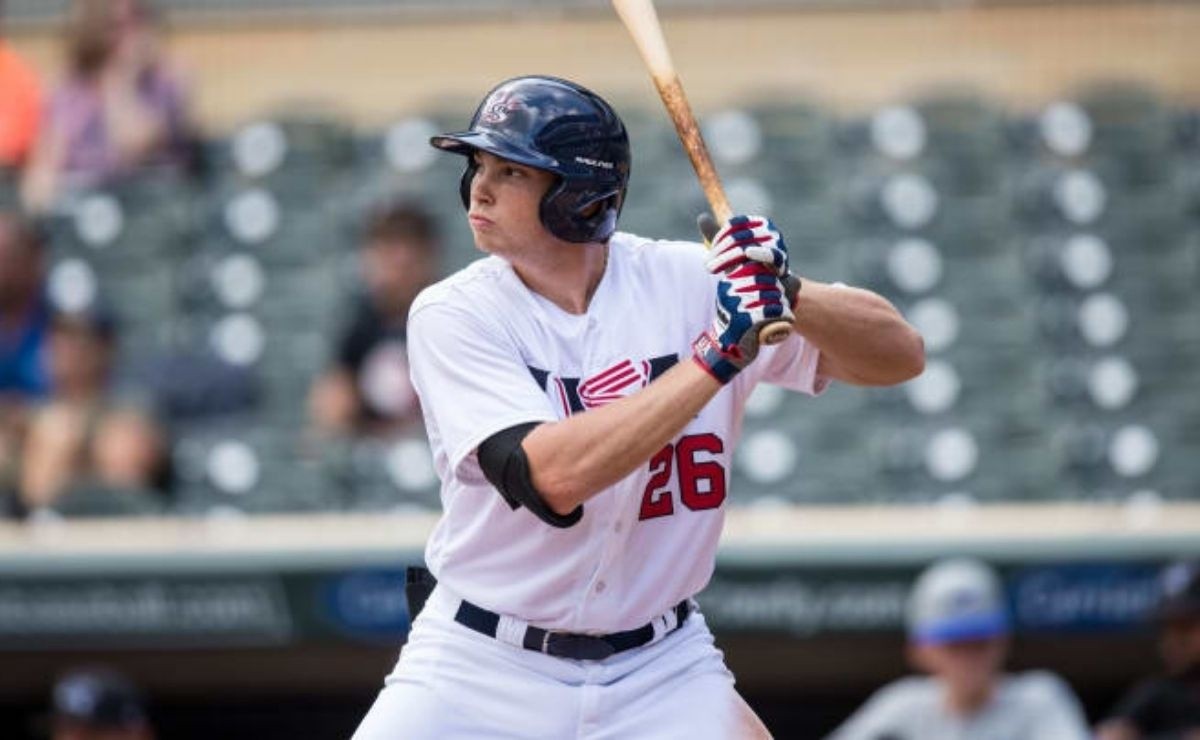 The United States Olympic Baseball Team is already playing prep games to leave for Tokyo in a few days for the Olympic Games 2020. One of the elements of the novena that has stood out the most is Triston Casas, Boston Red Sox super prospect in MLB, who hit a tremendous home run hit.

Triston Casas ‘blew the wall’ in the match that the United States Olympic Baseball Team held against the Collegiate National Team, as part of its preparation for Tokyo 2020.

The young man sent the ball through the center field to put ‘Team USA’ up 2 runs to 1, since the hit was made when one of his teammates was on base, in just the first inning.

Casas is the No. 1 prospect in the Boston Red Sox system and it is expected that in a matter of weeks, perhaps after his return from Tokyo 2020, that he will be activated on the MLB roster.

This 2021 has been developed in branches of Minor Leagues (MiLB), where he has achieved a batting average of .271, with 46 hits, six home runs and 30 RBIs for the Portland Sea Dogs.