“When you make these commitments to players, you know he’s the fan favorite,” Cashman said during a news conference at Yankee Stadium on Friday. “He interacts extremely well with our fans. He’s respected within that clubhouse, he runs his business to the best of his ability. He’s an elite player, among the best in the … Read more 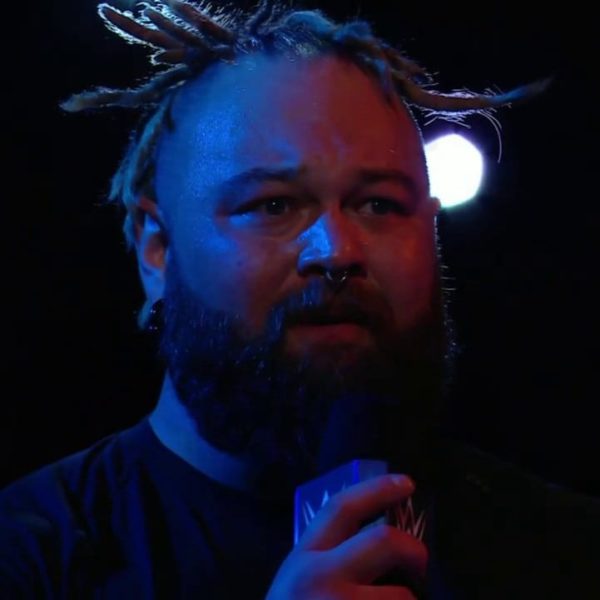 Bray Wyatt made his triumphant return in Extreme Rules, after being fired last year, and since then, the intrigue arises in reference to what his role in the company will be. On the recent Friday Night SmackDown, he appeared with a different version of the previous characters that he had characterized in WWE, as if … Read more

As we have already reported this afternoon, the superstar of NXT Cameron Grimes is scheduled to be present at the recordings of WWE Monday Night Raw next Monday, as confirmed by various media, such as PWInsider. It is very likely that Grimes will participate in the recordings of WWE Main Event, just as several … Read more

WWE would have in mind that more superstars from Raw and SmackDown participate in NXT on an occasional basis. Last Tuesday during the broadcast of NXT, Sonya Deville, current SmackDown superstar, appeared at the event to attack Alba Fyre. After this, it was confirmed that next week he will face her, so he will have … Read more

WWE Finalize preparations for your next episode of Monday Night Raw, taking place tonight from the Xcel Energy Center in St. Paul, MN. In the meantime, Fightful Select has been able to learn some details and possible plans for tonight’s show, the last of the red mark before WWE Extreme Rules. On the one … Read more

In the wwe newsdetails of the plans that the company manages for the fighter of the RAW red markFinn Balor. Details of WWE’s plans with Finn Balor Finn Balor goes through one of his best moments as WWE fighters. Currently, he is the leader of the Judgment Day faction alongside Damian Priest, Rhea Ripley, and … Read more

Recently, the leader of ‘Damage CTRL’, Bayleyrevealed what she will do after winning the RAW Women’s Championship at WWE Extreme Rules. ‘The Model to Follow’ is the number one challenger to Bianca Belair’s Championship Bayley returned to WWE at ‘The Hottest Event of the Summer’ SummerSlam 2022. She did not do it alone, along with … Read more

The NFL has been recognized in the professional sports industry as the most successful League in revenue and commercial impact. The NFL knows that, in order to continue growing at its expected rates, the international market is fundamental, and in recent years they have implemented strategies to achieve their objectives. In his conversation with SiS … Read more

Last August, WWE officially announced the creation of NXT Europe by 2023 as part of a new stage of the NXT brand globally. That news, which was accompanied by the end of NXT UKcaused a great impact among international WWE fans due to the possibilities that opened up. Regarding the expansion of NXT, Triple H … Read more