Friday night, November 18, was the deadline for Major League Baseball teams (MLB) offered contracts to your players. If it is not done, those who have the right to do so will have to go to arbitration for the Season 2023 Major League Baseball. Next we leave you the list of players of the New … Read more

A player of the New York Yankeeswent viral on social networks after being caught wearing the Bombers uniform in a primary school. The receptor jose trevinocould well be the father of the year among the players of MLB since he took very seriously the role of ‘professions day‘ at the school campus where your child … Read more

The New York Yankees have had to turn to see their minor league branches in recent days as several of their players have suffered injuries that leave them out of circulation in Big leagues. As part of their recent moves, the Bronx team He has called Ronald Guzmán to move up to the MLB and … Read more 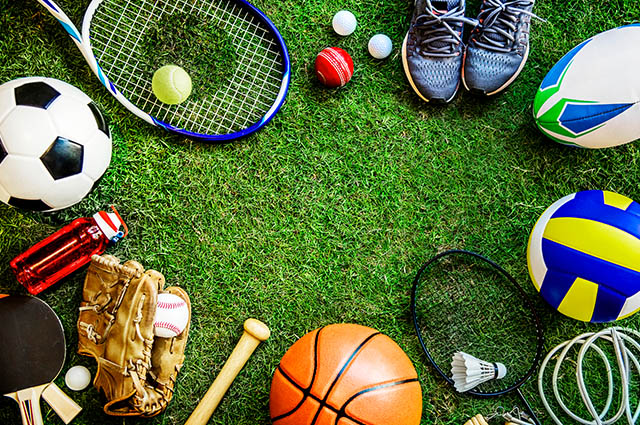 The New York Yankees announced a roster change between Thursday’s doubleheader games against the Houston Astros. Veteran right-handed reliever Ryan Weber was designated for assignment Weber, 31, 6-foot-1, has been on and off the roster all season, and this is the third time the Yankees have designated him for assignment this year. In the previous … Read more 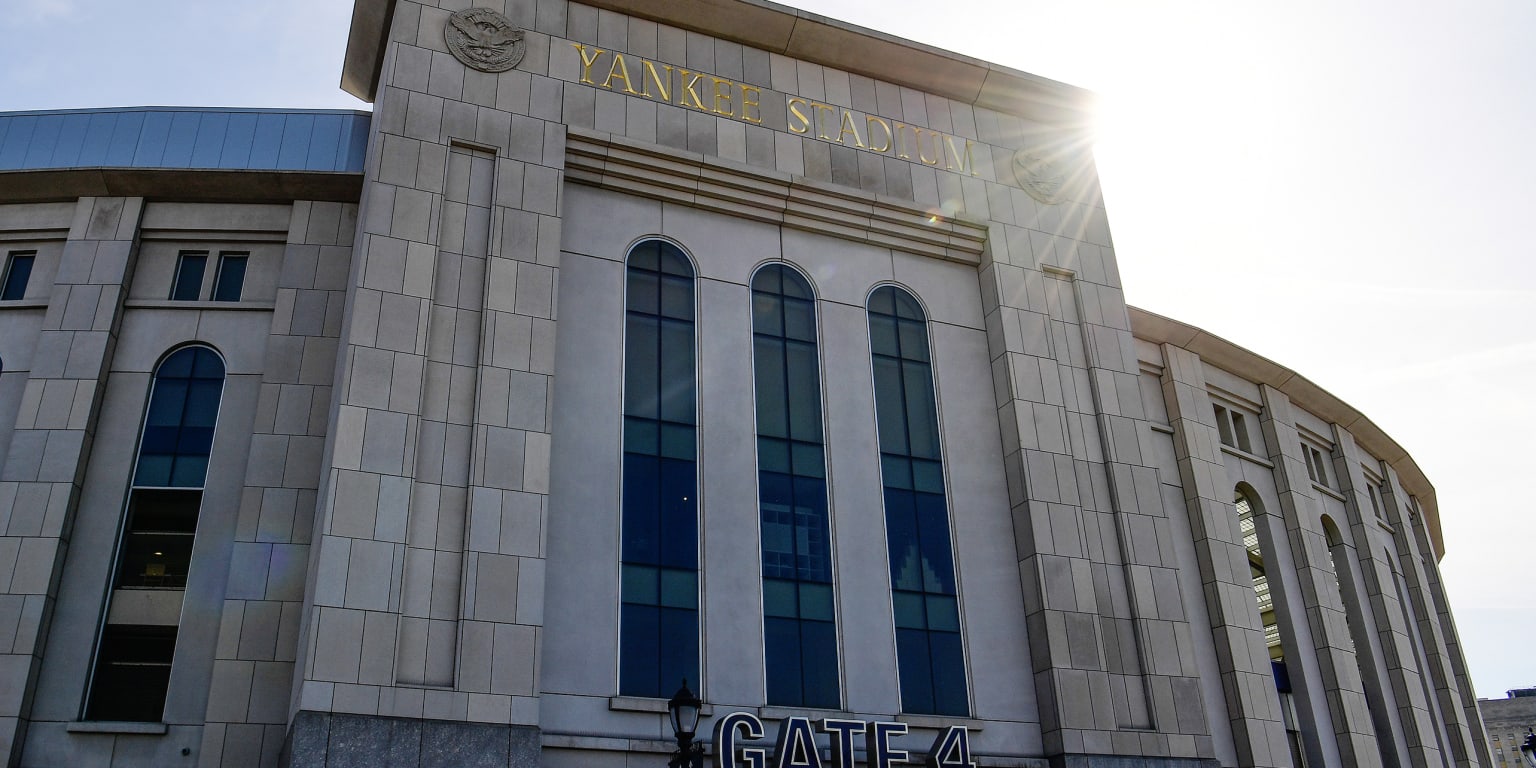 All Yankees fans have dreamed for 13 years of celebrating the 28th title of the most winning franchise in all of professional sports in the United States, if that happens, one of the Yankees’ voices in Spanish, Rickie Ricardo , would become the first Hispanic broadcaster to win a championship ring in the NFL and … Read more 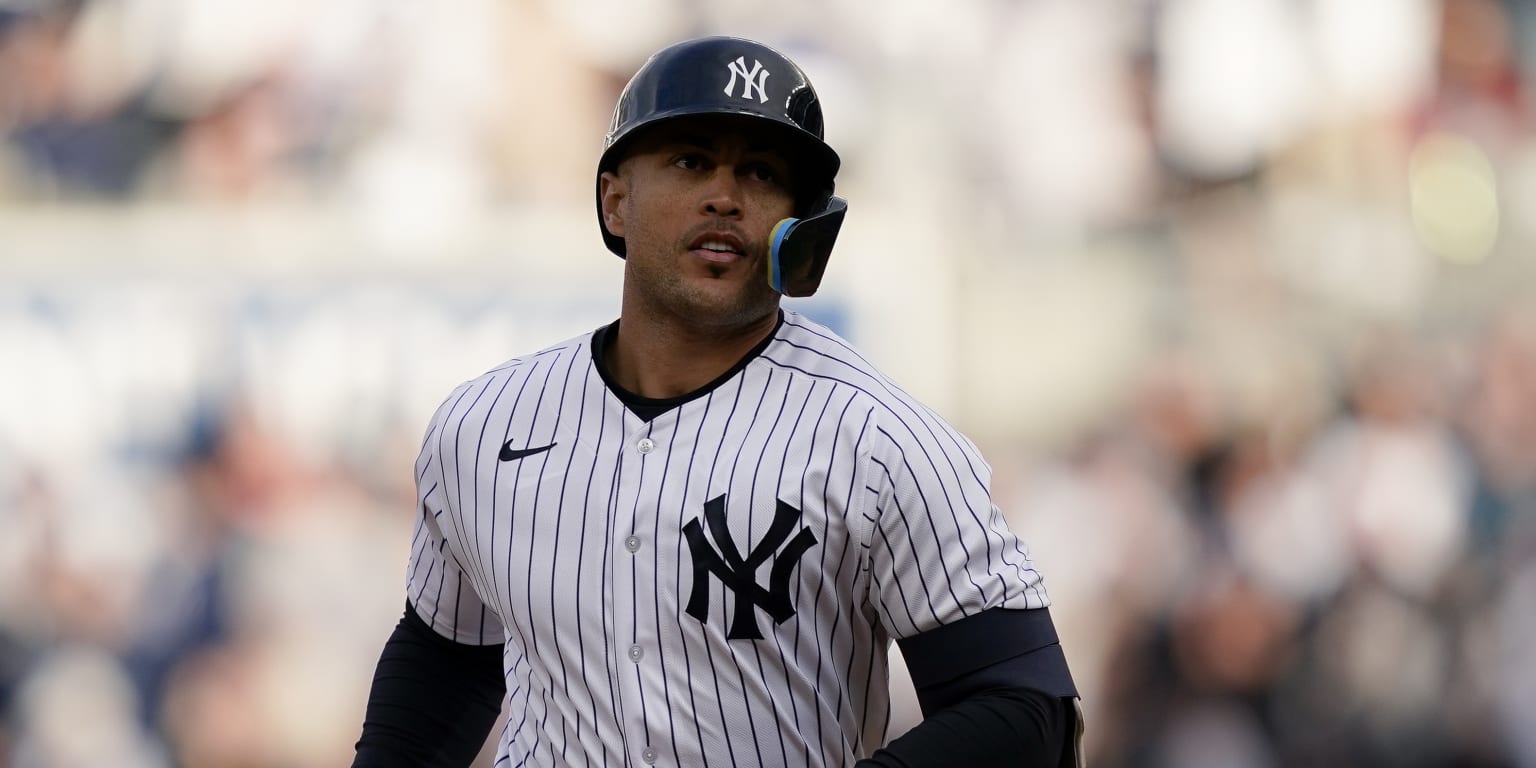 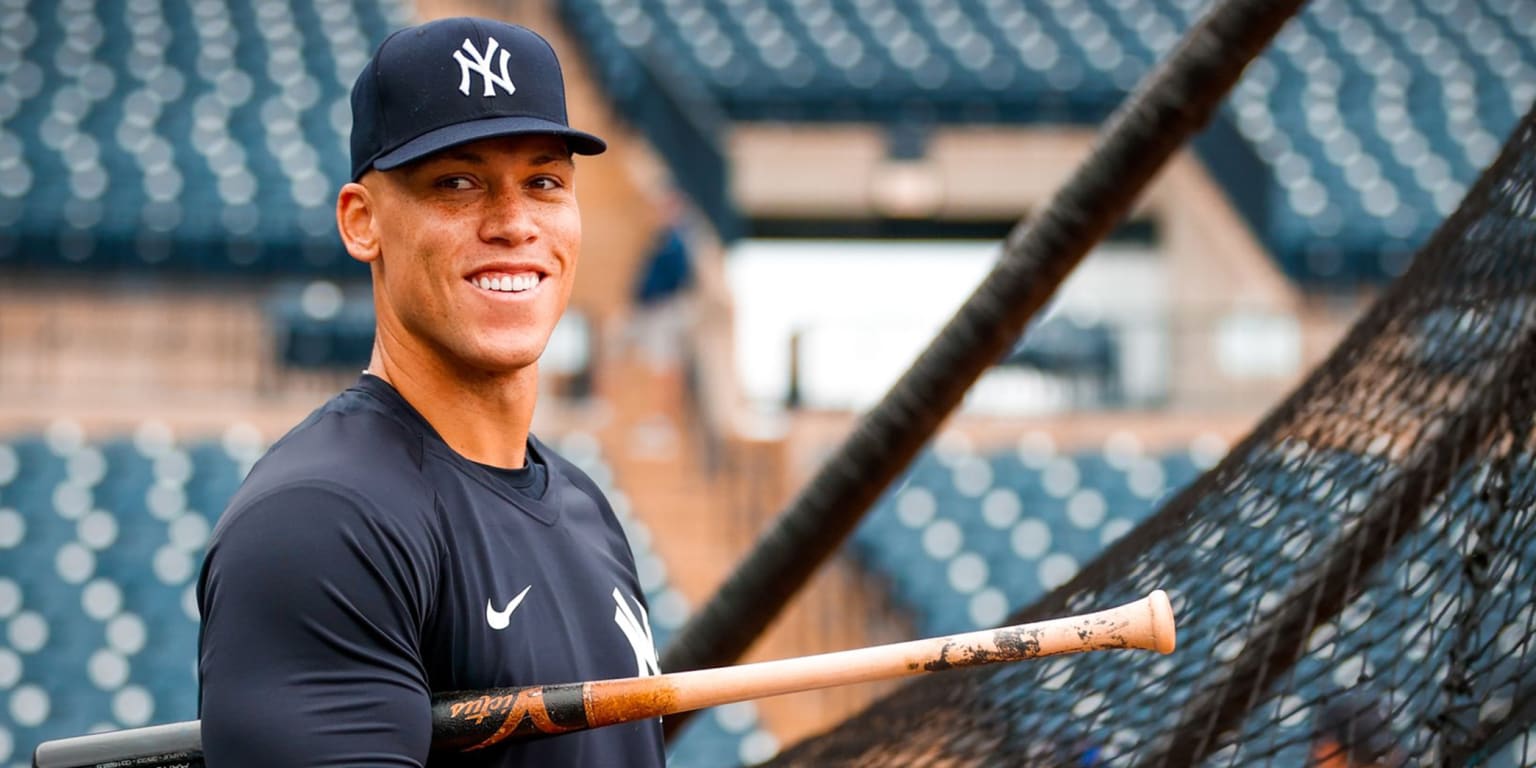 TAMPA, Fla. — New York Yankees star slugger Aaron Judge will soon receive an offer for a long-term contract, team general manager Brian Cashman said Saturday. “Between now and opening day we’ll make an offer and he’ll obviously get an offer and all the talks will have been in place and resolved into a multi-year … Read more 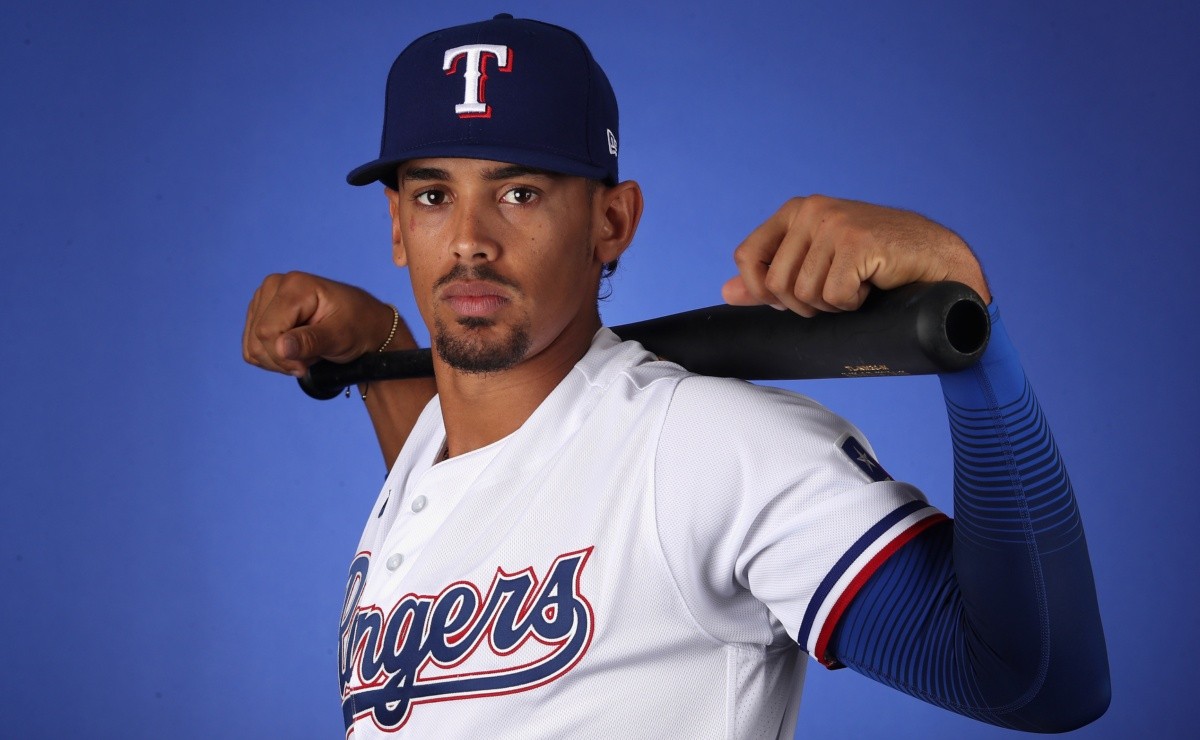 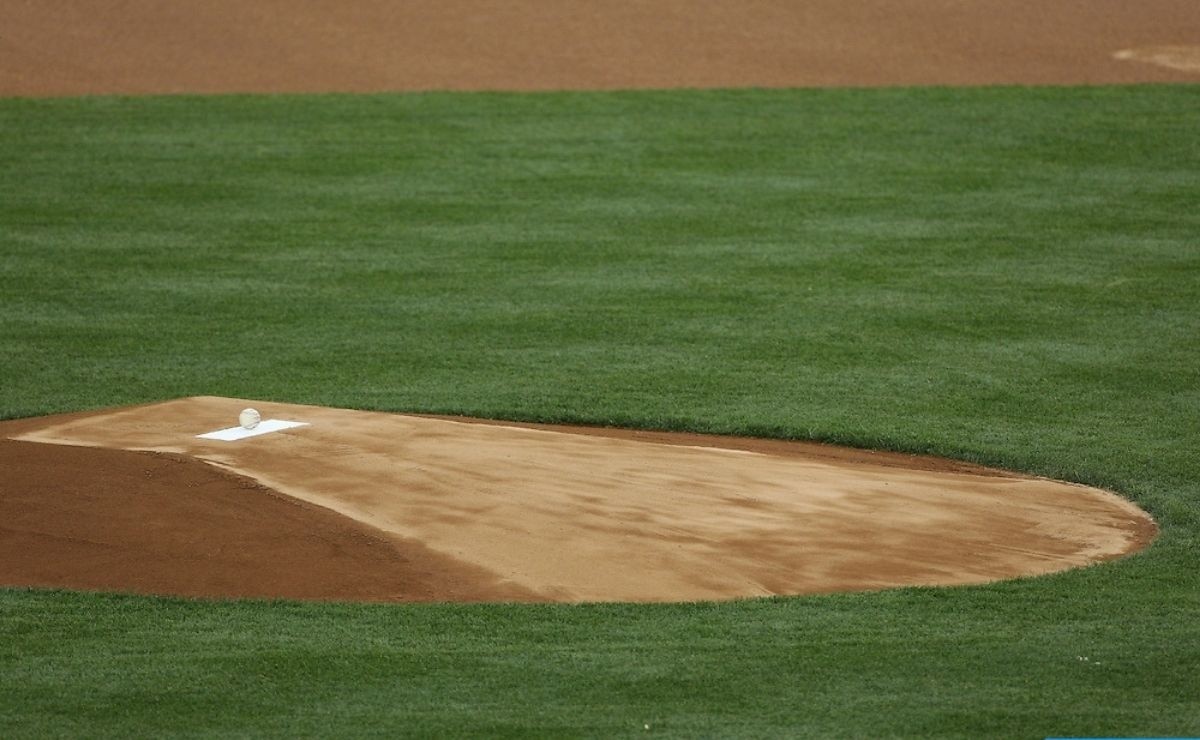 Spring Training just started and Aaron Boone already shared bad news for the New York Yankees. This because the manager announced that Domingo Germán suffered from an injury that would make the 2022 Season of the MLB on the injured list. The Dominican was predicted to be an important part of the rotation of NYYbut … Read more 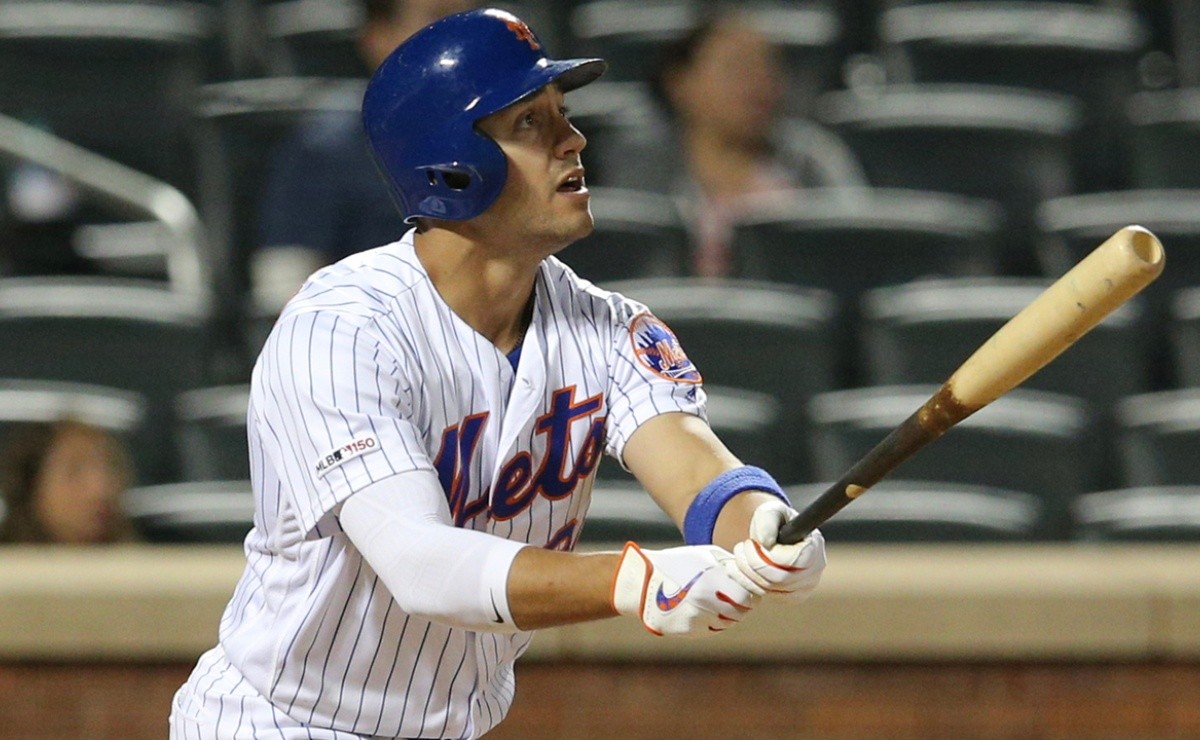 Before the lockout, the New York Yankees were interested in outfielder Michael Conforto. The Bronx Bombers join the Colorado Rockies and Miami Marlins as the only teams publicly linked to the Conforto market, though more than a dozen teams reportedly reached out to the former All-Star at the start of the free-agent period. With that … Read more