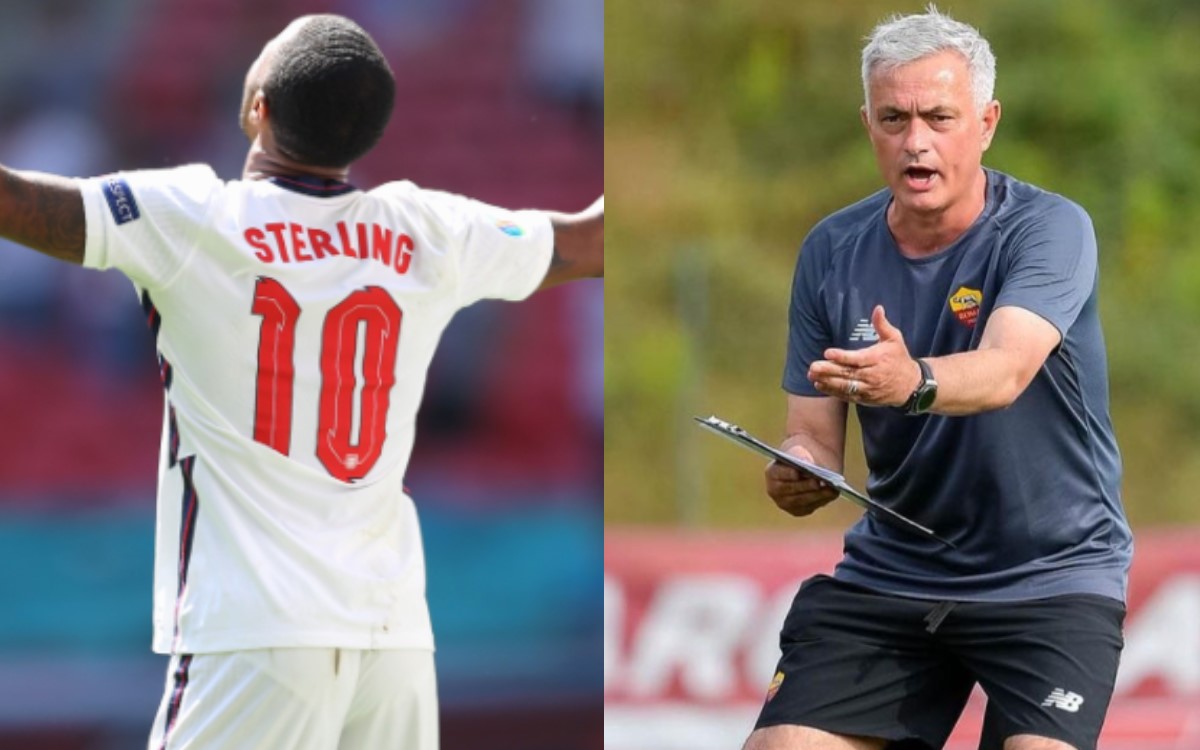 
Jose Mourinho is usually distinguished by being a clear and direct character, who says what he thinks. This time nothing was saved by criticizing the stars of the England national team, Well, he defended the youth Bukayo Saka, 19, for having the responsibility of kicking the decisive penalty.

Gareth southgate, technician of England, defended his players after falling to Italy in the penalty shootout of the Euro 2020, but Jose Mourinho focused on defend Saka and criticize to players like Raheem Sterling.

What did Mourinho say about the English?

Speaking on ‘Talk Radio’, where he is a commentator, José Mourinho launched a strong criticism to ‘established’ players, such as Jack Grealish, Raheem Sterling or Luke Shaw, Well, according to their point of view, they refused to shoot one of the penalties.

“Don’t ask me who, but I was told that a player should have taken a penalty and refused to do so. So sometimes these situations happen and honest people like Southgate don’t expose the player. Where was Raheem Sterling? Stones? Where was it Luke Shaw? Why Henderson or Kyle Walker didn’t stay on the field?”Said Mourinho.

Similarly made reference to Saka, who took the fifth penalty what was stopped by Donnarumma, The same that gave the title of Euro 2020 to Italy. The Portuguese considers that it was a mistake to leave the fifth penalty to him for his lack of experience.

For the courage you showed.
For the way you played.
For the next generation you’ve inspired.

We’re so proud of you, lads. Keep your heads held high. pic.twitter.com/2ERlVShSCp

Mourinho consider that Saka is still ‘a child’ and that he should not wear that responsibility on his shoulders, because despite giving a good game, the pressure was too much.

“I think that it’s too much for a boy have everything on your back at that time. For Saka to have the destiny of a country on her shoulders … I think that’s too much. Poor Saka, sorry for him”Declared José Mourinho.

Players like Bukayo Saka, Marcus Rashford and Jadon Sancho, they were victims of racism after losing the final of the Euro 2020.