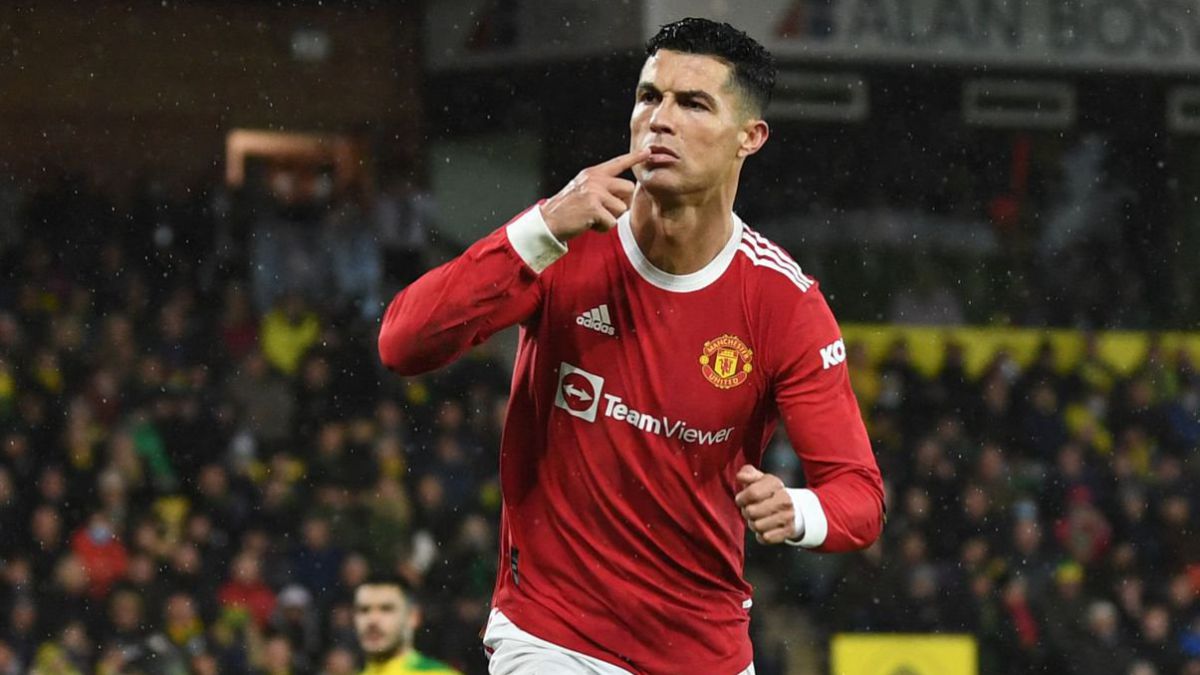 Martial, Diego Carlos and the end of Monchi’s frenetic market

Newcastle have found their ‘fishing ground’ for reinforcements in LaLiga Santander. If a few days ago, the magpies closed the signing of Kieran Trippier from Atlético de Madrid in exchange for just under 15 million euros, now they want to get Diego Carlos out of Sánchez Pizjuán.

Sevilla’s central defender is interested in Newcastle, and Newcastle also seems to be interested in the project proposed to him from the north of England. The journalist specializing in the transfer market, Fabrizio Romano, assured that the player and the English team had already reached an agreement regarding the terms of a possible new contract. As AS learned, the English club offers the Brazilian three times what he earns at Sánchez-Pizjuán.

As was the case with Chelsea’s interest in Diego Carlos’ regular partner in central defense, Jules Koundé, Sevilla are ‘toughening up’ negotiations. From the offices of Pizjuán, an “important bid” is requested by the defender so that there is an agreement. Sevilla would have already made it clear to Newcastle that 35 million euros would not be a sufficient figure for those from Nervión to agree to get rid of the central defender, who is valued at 45 million euros. Although they will not sell easily, Sevilla have not closed the negotiations, which continue their course. On the main floor of the Sánchez-Pizjuán they do not want to talk about figures but from England it is ensured that the latest offer from the Magpies already reaches 45 million euros. If it reaches 50 it will be difficult to retain the central defender from Barra Bonita.

Diego Carlos is a fundamental pillar of Julen Lopetegui’s team. The Basque coach has pulled the Brazilian in all the games he has been able to and is the player who accumulates the most minutes of the entire squad. The defender has played all the Champions League matches and almost every minute in LaLiga, being out of the eleven in the match against Celta after being sent off against Granada. Only the sanctions (she has not missed games due to injury) and an afternoon of rest in the Cup against Andratx have made her leave the Sevilla eleven.