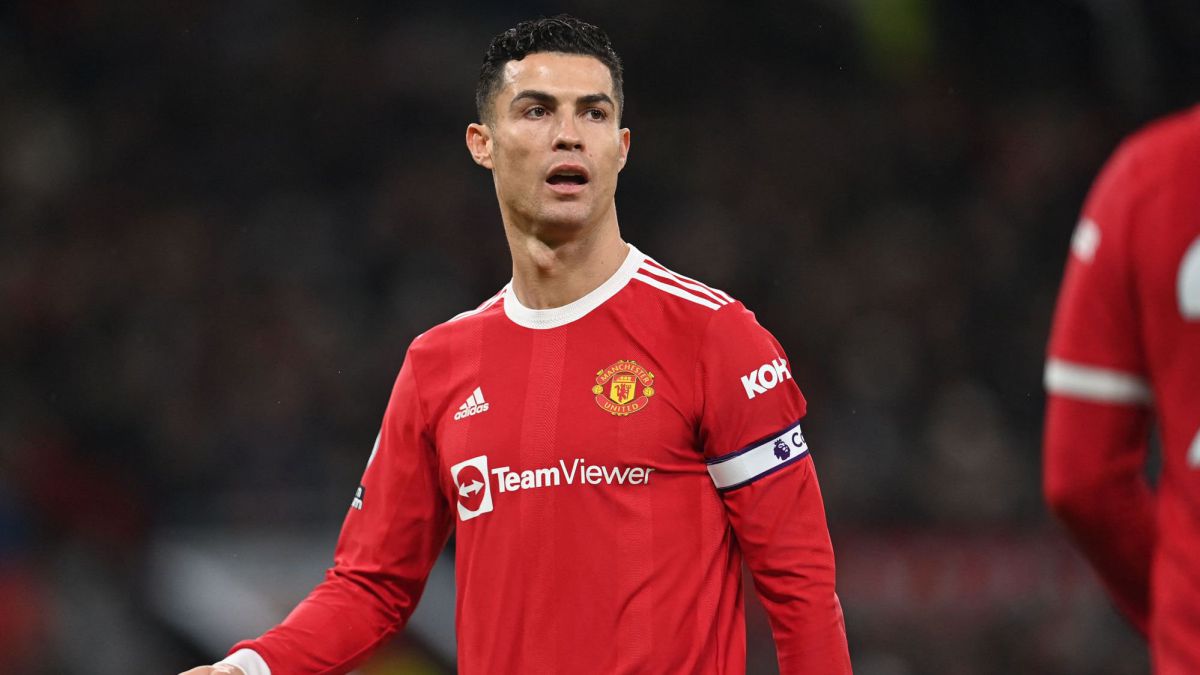 Cristiano Ronaldo faces a tough moment at Manchester United. The team does not finish working and the Portuguese seems to be preparing a possible exit plan if United do not enter the Champions League at the end of the season.

According to The Sun, Cristiano Ronaldo’s representatives would have had a talk with the club’s new chief executive, Richard Arnold to raise this issue. His environment, according to this newspaper, is concerned about the direction the club is taking. They maintain that Cristiano wants to play until he is 40 years old and wants to finish his career as a winner and considers it difficult to win at Old Trafford. In the summer, he was confident that it would be possible, but his idea has changed with the development of the campaign.

This came from Juventus in the summer and the return was a success. After being tempted by Manchester City, United regained the lead and brought in one of their last big stars. The 7 faced a long-awaited and emotional return and, although they knew it was not going to be the same, they did expect a more successful situation. Although Cristiano left his best moments in Madrid, the Portuguese and his return to the team could approach the titles together again.

Although his numbers (14 goals and three assists in 22 games) place him as the team’s top scorer and one of the best in the Premier League (fourth highest scorer after Salah, Jota and Vardy), the Portuguese if he has received criticism for his defensive involvement or for his attitude on the green.

If he wants to reach the Champions League, the objective for Cristiano to remain, andManchester United have to cut five points to occupy a place in Europe’s top competition. City is the outstanding leader of the Premier with an eleven point advantage over Liverpool and twelve above Chelsea. West Ham occupies fourth place with 37 and has Arsenal (35), Tottenham (33), Old Trafford’s own team (32 points) and Wolverhampton (31) as contenders to take away their Champions League place.