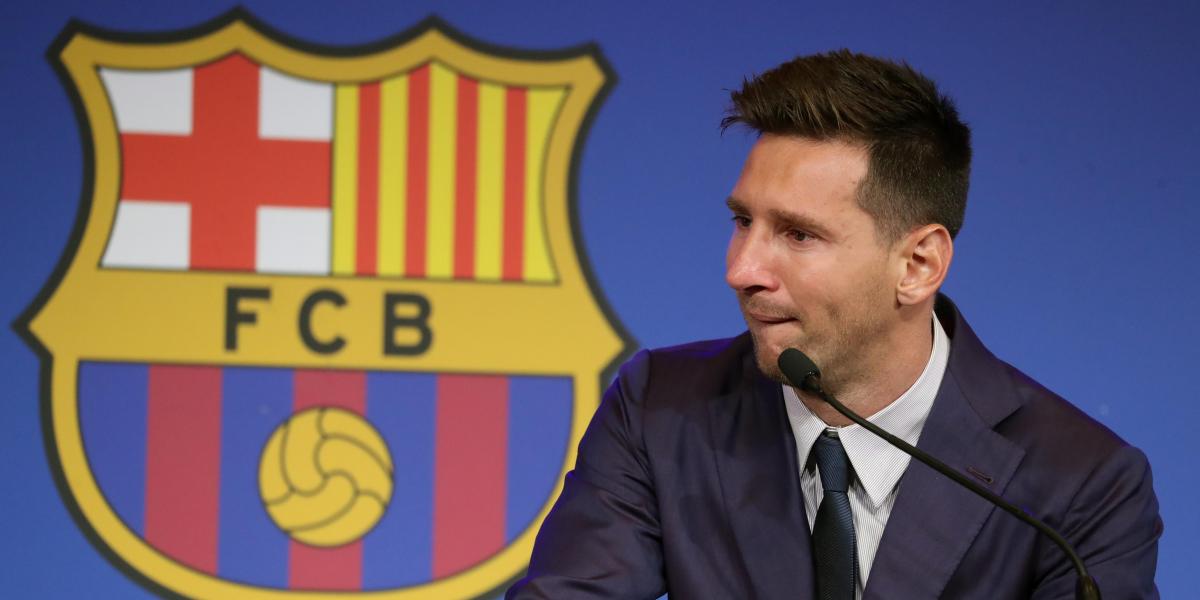 Everything indicates that the arrival of Leo Messi to the Paris Saint-Germain will be a reality shortly, once the departure of the Argentine crack from the FC Barcelona, and in France they are already looking forward to having the best player in the world in their competition.

However, the signing of Messi for him PSG could suffer a setback after several partners of the Barça They have prepared a complaint to the European Commission and a lawsuit to the French justice to prevent the Parisian team from registering Messi for breaching the regulations of the ‘financial fair play’.

“On behalf of FC Barcelona partners, my firm has prepared a complaint before the European Commission and demands for provisional suspension before civil and administrative courts in France to prevent Paris-Saint Germain from signing Lionel Messi. PSG’s ratios in terms of “financial fair play” are worse than those of FC Barcelona. In 2019-2020, the ratio between salaries and income of PSG was 99%, while that of barcelona was 54%. Meanwhile, the difference has increased It is inconceivable that “financial fair-play” serves to aggravate the drifts of football-business, the instrumentalization of football by sovereign powers, and the distortion of competitions. We will ask the authorities to intervene immediately in order to block this operation that harms the patrimonial interests of our represented “, says the complaint brief of the lawyer Juan Branco.

It should be remembered that the Paris Saint-Germain has signed this summer as free agents Sergio Ramos, Gianluigi Donnarumma and Georginio Wijanldum, in addition to the transfer of Achraf hakimi that cost 60 million, and that last May they renewed Neymar until 2025. All this has caused the wage bill of the PSG has increased remarkably, waiting for Messi, and keep playing by your own rules.