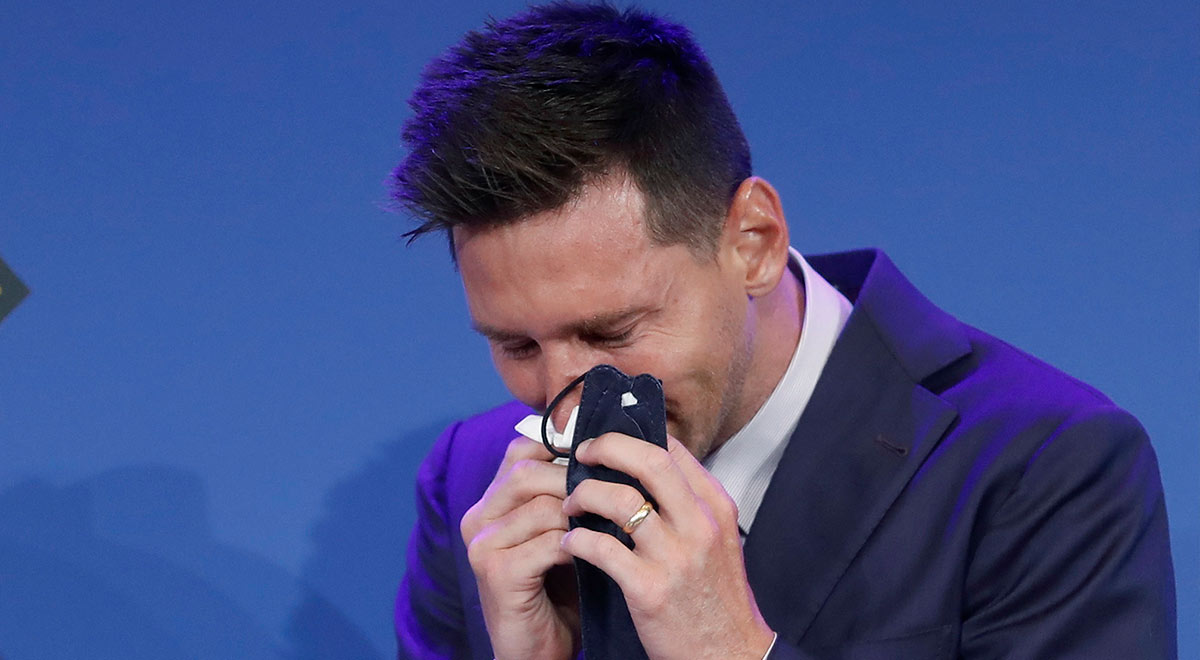 Lionel messi said goodbye on the last Sunday of Barcelona with an emotional press conference and everything indicated that the PSG it would be his next destination. However, the controversial lawsuit by a Spanish lawyer against the French club could frustrate the meeting of the deadly duo ‘Lio’ – Neymar in Paris.

According to information from the Marca newspaper, Juan Branco filed a complaint with PSG at the Paris Court of Appeals, in order to stop a possible hiring of the Argentine star. The reasons?

The man of laws maintains that if they finally incorporate Lionel messi, the cast of the French capital would be infringing the Financial Fair Play.

“PSG’s ratios in terms of ‘Financial Fair Play’ are worse than those of FC Barcelona. In the 2019-20 season, the ratio between salaries and income for the Parisian team was 99%”, assures Branco.

In addition to the complaint, the lawyer has requested a precautionary measure to prevent the French club from incorporating the Rosario, who left Barcelona after 21 years.

Puyol thanked Lionel Messi for the 17 years that he defended the Barcelona shirt. The former Barça captain indicated that it is difficult to return everything that ‘Leo’ gave to the club at this time. “Thank you very much for everything Leo, we can never thank you for everything you have given us, I wish you the best”, shared the former defender.

How much would Lionel Messi earn at PSG?

Lionel Messi would earn 35 million euros ($ 41.1 million) per season at PSG, according to the latest information from Europe.

What other team wants Lionel Messi?

According to the English newspaper The Sun, Manchester United would also be interested in signing the Argentine star. So far discarded Manchester City and Bayern Munich.