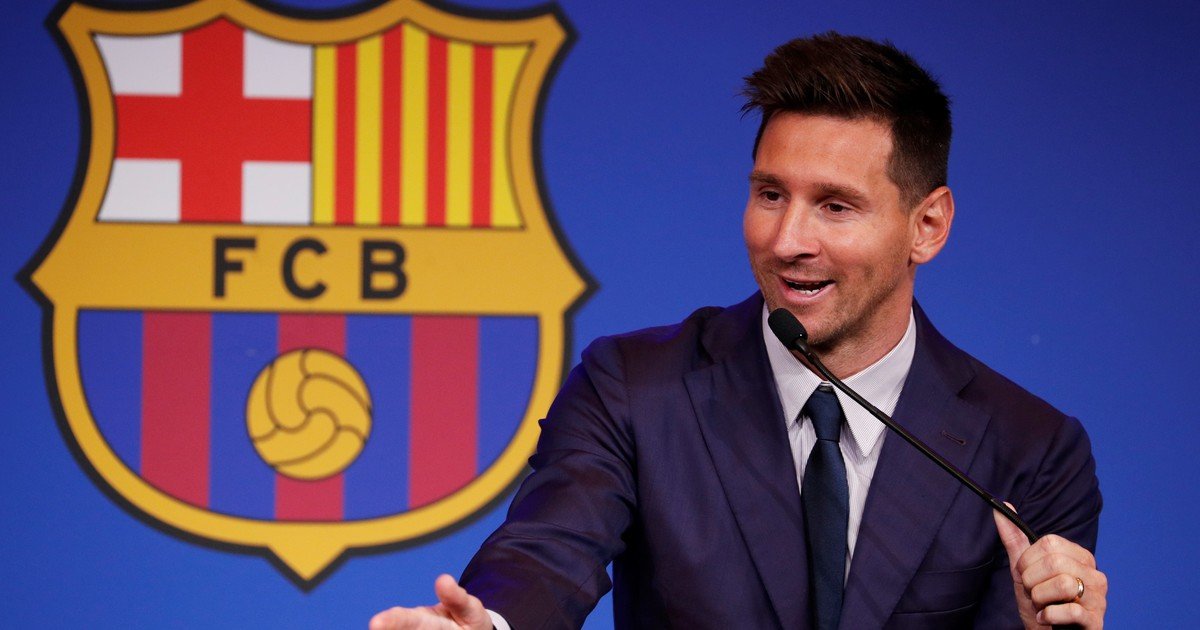 The possible arrival of Lionel messi to the Paris Saint-Germain can represent crazy for a club with limited finances due to the pandemic, but the Argentine global aura guarantees income that can amortize its cost.

Without having yet signed for PSG (a “possibility”, according to Messi) the attacker is already blowing smoke out of the calculators. With a salary evaluated by the French press at about 47 million dollars net per year, Messi would move in the same levels that Neymar ($ 42 million). The Brazilian was so far the highest paid footballer in history in France.

On a global scale there are not many at the height of the Argentine: the specialized magazine Forbes places him second among the highest paid athletes in 2021, behind the star of MMA Conor mcgregor.

Leo Messi is the face of Adidas. Photo: ADIDAS SPORTS

“We are on another planet, it is stratospheric”, Messi’s arrival would be “an event that has only happened once or twice in football, with Maradona when he signed for him. Napoli or when Zidane went to Real Madrid“, says Virgile Caillet, general delegate of Union Sport et Cycle.

Although they already had a star-studded dressing room, PSG doubled down and made room for the Argentine star, finding the solution to a difficult financial equation.

The back of the QSI

Pepsi, another company that has Messi as a visible face. Photo: archive

The key was in the pocket of the wealthy Qatari owner (Qatar Sports Investments), strong enough to offset the hundreds of millions of euros in losses caused by the covid-19 pandemic (147 million euros only for the 2019-2020 season).

But this transfer is also possible due to the change in the financial ‘fair play’ rules, which prohibited European clubs from spending more than they earn. “That leaves more room than before”, analyzes Christophe Lepetit, head of economic studies at the Center for Sports Law and Economics (CDES) of Limoges.

Messi is also the promise of “developing new marketing horizons. He fits perfectly into PSG’s strategy,” adds the expert.

“Messi is insurance. From the moment you hire him, you have an almost automatic number of additional income: derivatives, ticket office, sponsorships. He is infallible,” says Virgile Caillet.

Neymar was from Nike and he was a perfect fit for PSG. But then it went to Puma. Photo: AP

Unlike Neymar and Kylian Mbappé, signed for more than 470 million dollars in the transfer market of 2017, PSG had to pay nothing to the Barcelona: the player is a free agent.

“For the amortization only the salary counts, it is much more accessible”, adds Caillet.

Arrived in 2011, QSI bet on the fame of the stars, to whom it pays at the price of gold, to increase the power of its brand, David beckham to Mbappé, passing by Zlatan Ibrahimovic and Neymar.

Today, the Parisian club, which boasts of being that of the new generation, is one of the 50 most valued sports teams in the world, according to Forbes. Real Madrid, Barça, Bayern Munich or Manchester City are ahead.

A member of the royal family has already given clues about Messi’s future.

Messi can change things. Caillet calculates that the Argentine could get them to sell “200 to 300,000 more shirts”.

“It may be paradoxical because of his age (34 years), but Messi represents the future of PSG, both economically and sportingly,” continues the expert. “His arrival would bring together three iconic brands: Paris, Jordan (supplier to PSG, subsidiary brand of Nike) and Messi “.

The incorporation of the Argentine would also be good news for French football, which went through bad months between empty stadiums and television rights renegotiated downwards.

Messi could give hope about an increase in international television rights (about 80 million euros per year), where Ligue 1 is far behind its foreign rivals.