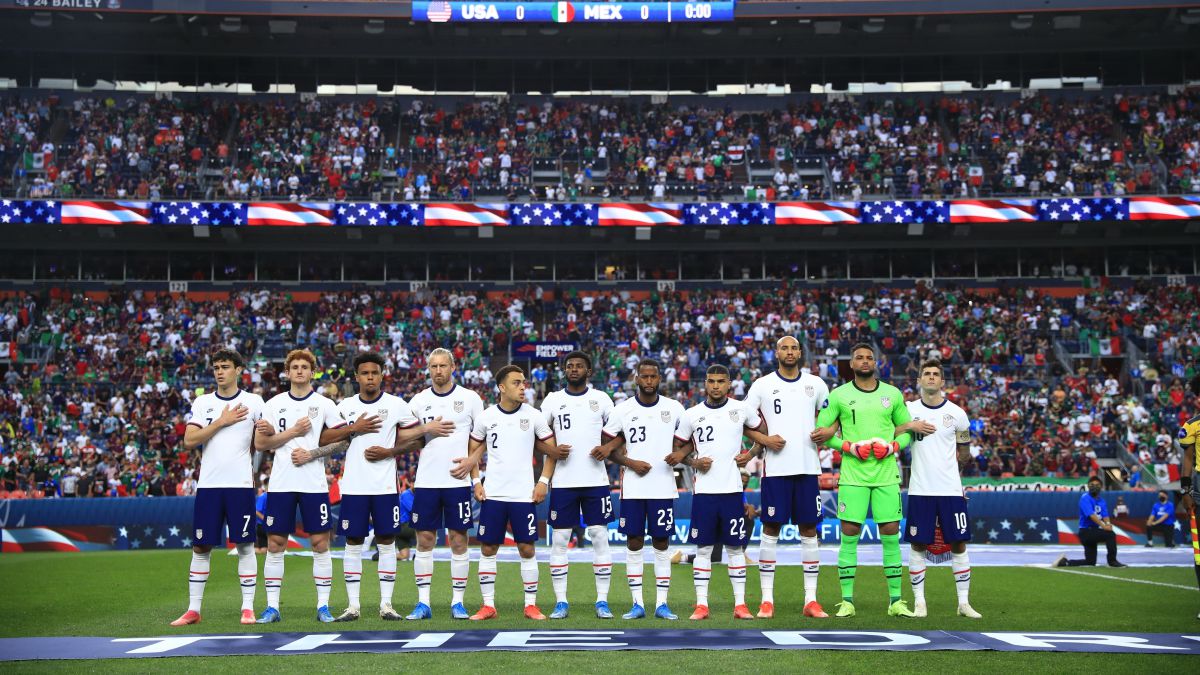 The moment is approaching and, just as all the National Teams know their rivals, now they also know when the decisive date will be to leave each one on the road. After passing the Nations League and the Gold Cup, the United States National Team will confidently reach the World Cup Qualifiers of the CONCACAF; with everything and that these start them as a visitor in one of the historically most complicated squares in the region.

El Cuscatlán will host on September 2 for the inaugural duel of El Salvador and USMNT and immediately they will be able to exact revenge if some misfortune presents itself, since their second duel will receive it at home before the still expectant Canada. For this home premiere, the Nissan Stadium They will host a qualifying match for the first time since 2009, when the team led by Bob Bradley beat their counterpart Trinidad and Tobago 3-0.

A triple date will be fulfilled that same week and in October the team looks to have a calm calendar, since in November he will have to put all his weapons on the battlefield when they receive Mexico in the new and revolutionary TQL Stadium. Finally, the rest of the circuit will be completed between January and March, where it will be necessary to take care -if necessary- the ticket to the World Cup, since visits will be made to Canadian territory, to Mexican soil and a last invasion to Costa Rica.

September 5: vs. Canada at Nissan Stadium

October 7: vs. Jamaica at Q2 Stadium

12th of November: vs. Mexico at the TQL Stadium

November (day to be confirmed): @ Jamaica at the National Stadium

January 27th: vs. El Salvador (venue to be confirmed)

February 2: vs. Honduras (venue to be confirmed)

March 27th: vs. Panama (venue to be confirmed)