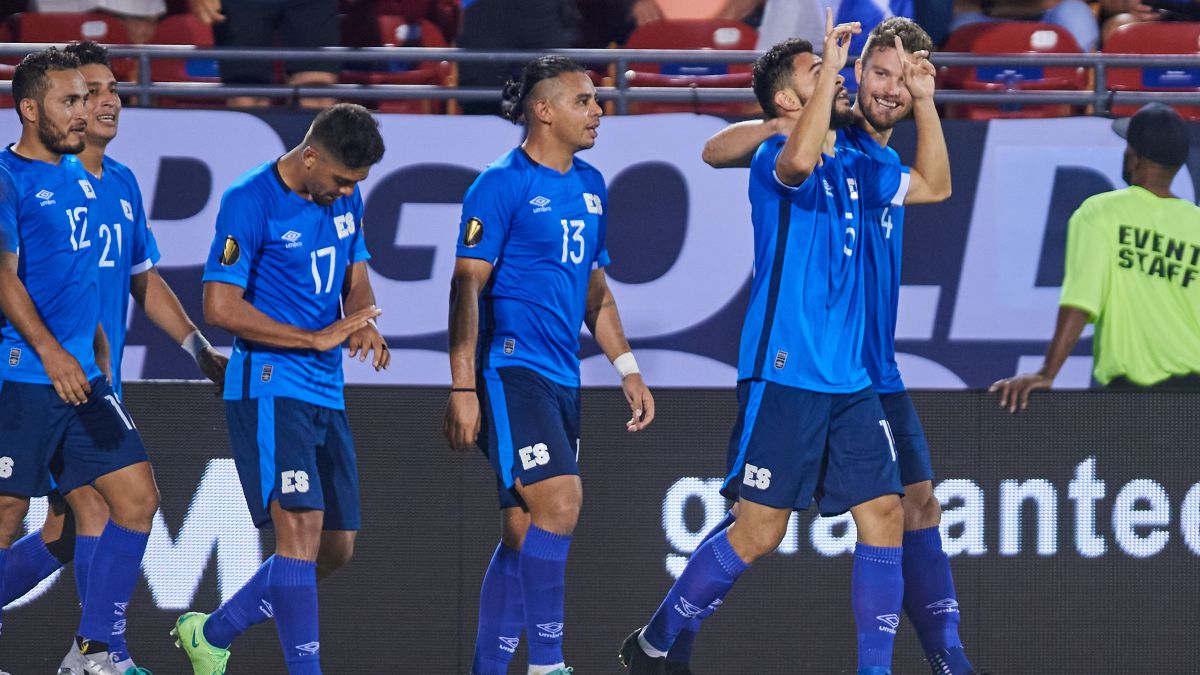 The selection of El Salvador You already know the schedules of your first World Cup qualifying matches heading to Qatar 2022, because this Monday the Concacaf revealed the official venues, dates and times for the start of the Octagonal Final, which will start from next September and in which he dreams of returning to a World Cup fair.

Through a statement, the confederation of North, Central America and the Caribbean, confirmed the schedules of the eliminatory matches that will take place between September and October, which, for the most part, you will receive in El Cuscatlán.

La Selecta will begin its journey in the octagonal final, on September 2, receiving the United States national team at 8:05 p.m. local time. (22:05 ET), then host Honduras on September 5, while their first outing will take place on September 8, when they visit Canada at BMO Field.

For its part, The times and dates of the matches that will take place on the November FIFA Date will be revealed later. It should be remembered that each team will play a total of 14 games, with a reciprocal visit and the three teams that culminate in the first position, will advance directly, while the fourth place will face the playoffs, to try to get the last ticket to Qatar 2022 .

Dates and Times for El Salvador in the World Cup qualifying