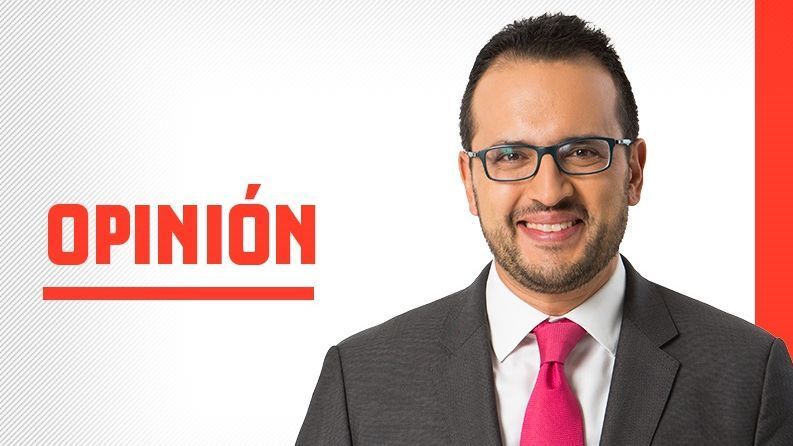 I can hardly believe it. We are less than a week away from the start of the Spanish League, and the Real Madrid and Barcelona have been left without their iconic captains, And the two of you could end up playing together in the Paris Saint Germain! Sergio Ramos is already on board, Leo Messi is taking shape.

Few teams could face such a carat operation. The Manchester City got out of the race, the Chelsea It has the economic muscle, but it is not as advanced as the Parisians who already had, according to versions, a rapprochement with Messi’s team in January, which would facilitate the negotiations that have been resumed.

The domino effect of the Messi bomb is sure to be of significant proportions. If he arrives at PSG they will have to do real stunts with the financial fair play for the operation to fit. Kylian Mbappé has refused to extend his contract. It is known that his wish is to play for Real Madrid. They imagine? Florentino Pérez would have the entire month of August to complete the operation for the French crack. His eventual departure would help PSG balance the accounts. Messi would have been the trigger for the Mbappé-Madrid operation.

I know, I went long. But when we analyze it, it is not such an unlikely scenario either. PSG does not enter into Mbappé’s plans for the future, if he were he would have already renewed his contract. Messi would be the one for PSG’s rays before the imminent departure of its most valuable player.

This scenario is terrifying for Barcelona. Before it becomes reality, your situation is worrying. The speech of the candidate Joan Laporta, the president Laporta faced with reality is sun and shade. In campaign he even happily launched the name of Erling Haaland as a future signing, on Friday he painted the scene of a bankrupt team that has now been left without its reference. The Catalan entity continues in a state of shock.