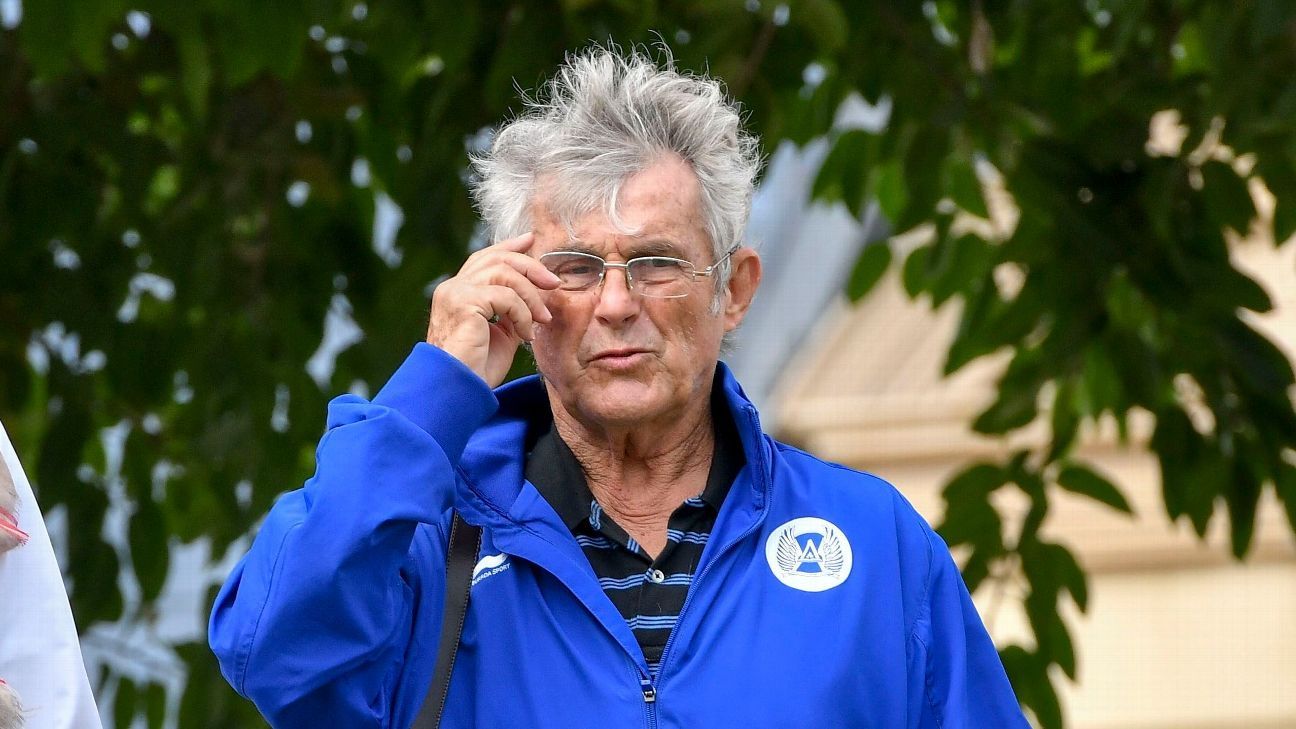 Obtaining the pass to a World Cup does not ensure the permanence of the coach, El Tri has a clear example with Bora Milutinovic

MEXICO — Gerardo Martino has virtually rated Mexico to the Qatar World Cup 2022 and although the Mexican Football Federation has already said that “Tata” is firm on the bench, Tri’s performance raises many doubts and a large sector of fans do not want the Argentine to be the one who reaches the World Cup.

If for whatever reason, the ‘Dad’ He leaves his position before participating in Qatar 2022, he will not be the first coach to classify a team and then leave office, even the Mexican team has already experienced a similar case.

Bora Milutinović He got the ticket for France 1998, but months before reaching the World Cup, he left office and Manuel Lapuente was chosen to command El Tri on French soil. Lapuente, with a lot of experience on the bench, reached the round of 16, a round in which he was eliminated against Germany.

In Russia 2018, five technicians were dismissed before the competition began. The most notorious was Julen Lopetegui, who left the bench of the selection of Spain one day before the start of the competition. His place was taken by Fernando Hierro and Furia Roja was eliminated in the round of 16, after losing on penalties to local Russia.

Meanwhile, Vahid Halilhodzic left the national team Japan also days before the start of Russia 2018 and it was Akira Nishino who entered the relay. The Japanese team stayed in the round of 16 after losing to Belgium 3-2.

Bert Van Marwijk qualified Saudi Arabia, but had to step down and Juan Antonio Pizzi took over. The Arabs finished third in the group stage and did not qualify for the direct elimination round.

Meanwhile, Ange Postecoglou commanded Australia and took them to the world, but in the same way he was dismissed and Bert van Marwijk took the helm; however, the Australians were fourth in Group C and went out in the first phase.

Finally, Slavoljub Muslin took Serbia to Russia 2018, but Mladen Krstajic relieved him just before the joust. Despite their efforts, the Serbs finished third in Group E and were unable to compete beyond that stage.

In conclusion, getting a ticket to participate in the world Cup It is not a guarantee to stay on the bench during the competition.

Technicians who got the ticket, but did not reach the World Cup