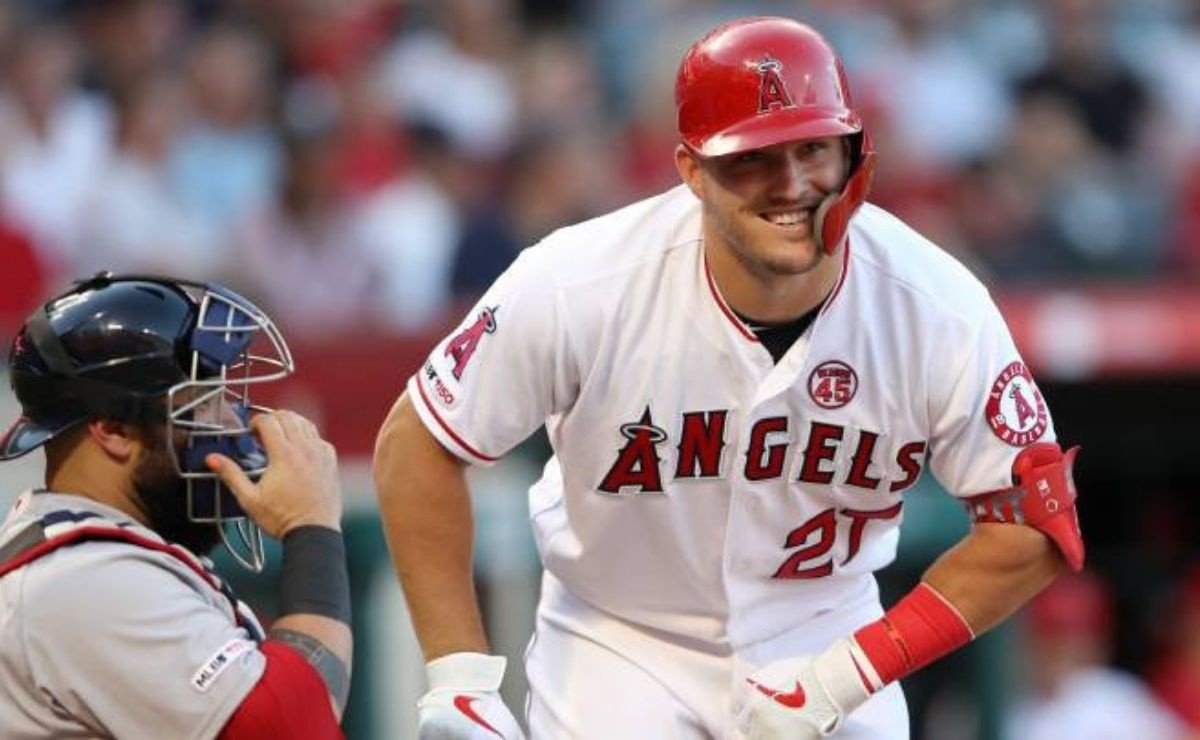 The start of the 2022 season of the MLB is getting closer and there will be new faces in the teams. This thanks to the negotiations that were closed during the off season, which had ‘juicy’ sums of money. That is why we present below who will be the highest paid players for the upcoming campaign.

The teams have not skimped on salaries for their players for the upcoming Major League season. The players will receive a good compensation for their services thanks to the negotiations they reached.

Of course, not everyone will earn the same and some will earn more than others. Much more. For this reason, we share with you the list of the Top 10 players who will have the highest salary, a ranking headed by a veteran pitcher who will debut a team.

For the type of contract that Max Scherzer signed in the offseason, he has managed to surpass outfielder Mike Trout of the Anaheim Angels, who for several seasons was the highest-paid player.

MLB: These will be the highest paid players in the 2022 Season