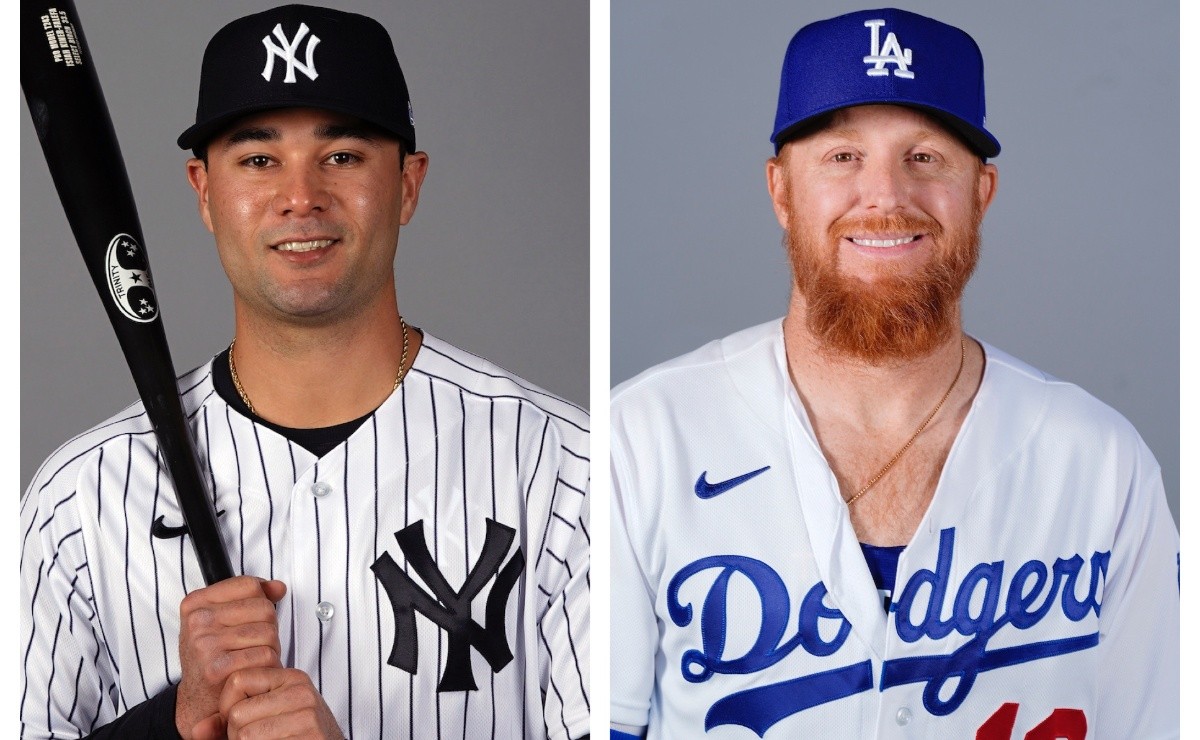 One of the acquisitions of the New York Yankees for the following season of MLB is the shortstop Isiah Kiner-Falefawho came instead from the Minnesota Twins as part of the group that he sent to the Twin Cities to Gary Sánchez and Gio Urshela, being perhaps the most immediate response to the problems in the SS that the Bronx had suffered in past campaigns. Although her defense is excellent, the unknown is her bat and what she has shown in this Spring Training, it seems that you have found the necessary adjustments.

And to all this, who was the architect? Los Angeles Dodgers star Justin Turner reportedly helped Hawaiian Kiner-Falefa improve his offense by working together in the offseason and during the MLB work stoppage, according to Lindsey Adler of The Athletic. plus coach and “hitting guru” Doug Latta.

Turner himself was able to revive his career thanks to Latta and his analytical approach that emphasizes the so-called “launch angle”. In the case of Kiner-Falefa, we can see that in his last Spring Training games he has adopted Justin Turner’s “leg kick” to hit and has offered him good results that promise for the regular season.

So far this preseason, Kiner-Falefa is batting .462 with 6 hits in 13 at-bats, with a double, 6 singles and just one strikeout, perhaps being that contact hitter the Yankees desperately need in the early part of the game. lineup, already having a lot of power sluggers very likely to strike out.