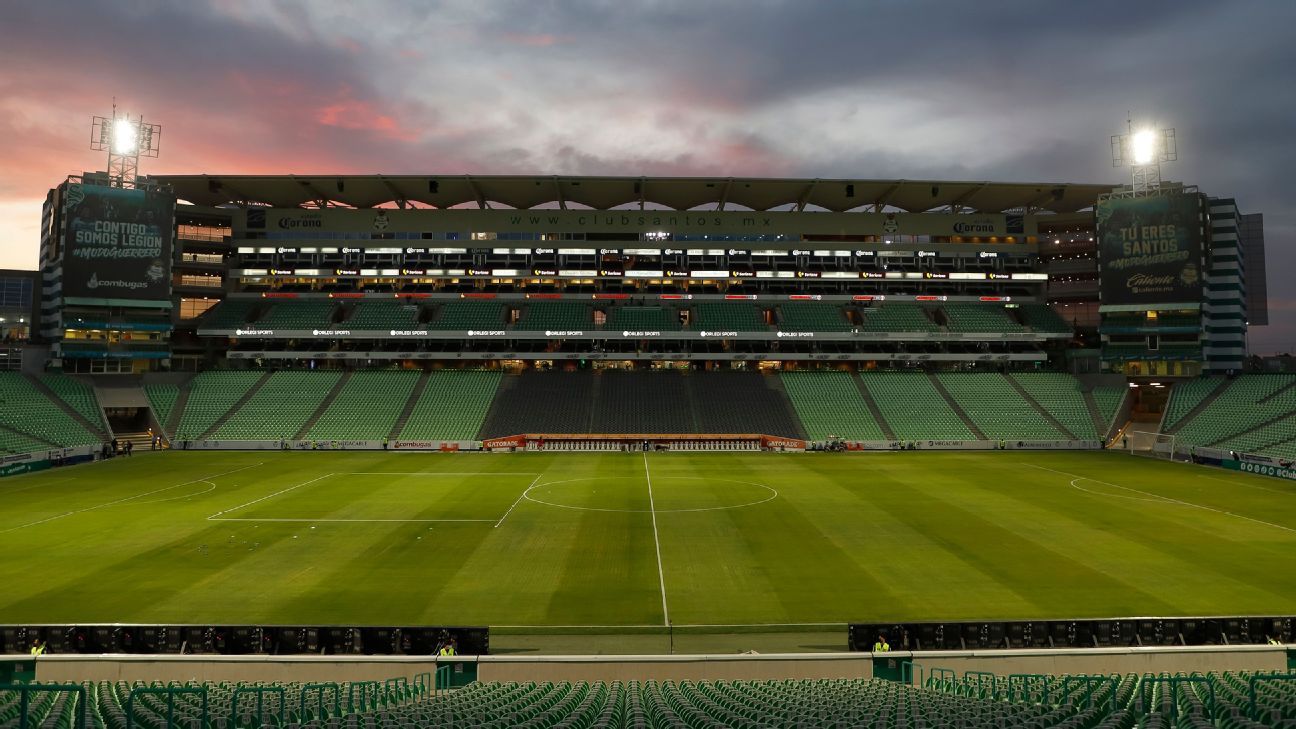 Santos Laguna announced that it will take new measures to guarantee the safety of those attending the match against the Xolos from Tijuana at Crown Stadium.

The club announced through a statement that “our video surveillance system will be expanded with the installation of 13 facial recognition cameras state-of-the-art technology at the different entrances to the stadium, which will be connected to the Communications, Computing, Control and Command Center of Coahuila (C4) and Torreón (C2), to prevent any incident”.

The foregoing, with the support of the Government of the State of Coahuila and the Municipality of Torreón.

The acts of violence that occurred last week in La Corregidora, when they foughtas bars of Querétaro and Atlashave generated a series of changes since the MX Leaguewhich are aimed at safeguarding the physical integrity of fans.

That is why the 18 teams of the First Division have carried out on Date 10, a series of dynamics, beginning with a video where some of its members make a call “for peace”.

In your case, Saints reported that “this Sunday a reinforced operation will be carried out in Santos Modelo Territory and in the Crown Stadiumwhich will have the participation of all state and municipal security agencies, as well as the army, with the aim of providing the fans with a family experience and healthy recreation in a safe setting without anonymity”.

The club also informed that access filters will be installed inside and outside the TSM, to have total control and maintain order, for the benefit of those attending the match between ‘Warriors’ and Xolos.

Santos implements a new security system for the game against Xolos