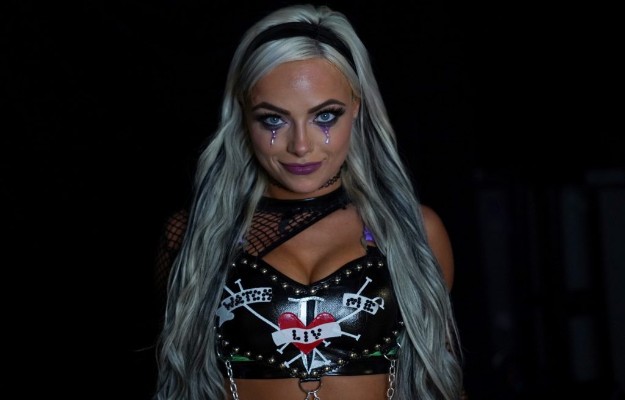 the star of Monday Night RAWwhat in WrestleMania 38 will compete for the Women’s Tag Team Championships alongside Rhea Ripley, Liv Morgan, assured that she would like to participate in a Steel Cage match one day.

Liv has experience fighting in cages

Morgan confessed that he would love to enter a Steel Cage contest, something certainly complex, because There have been very few occasions when this stipulation has been used for the women’s division despite the fact that other more dangerous fights such as Hell in a Cell or NXT War Games -which also involve structures around the ring- have served to house the ladies. on more than one occasion.

During an interview with Mark Andrews Liv confessed her attraction to the use of blunt objects and fights a little more violent than normal:

The truth is the athlete has participated in three Elimination Chamber fights, the most recent was last month in the city of Jeddah, Saudi Arabia. Nevertheless, despite having a good performance, he has not achieved victory in any of them.

Two of the most notable women’s fights within the Steel Cell are Tegan Nox vs. Dakota Kai (NXT – March 4, 2020) and Rhea Ripley vs. Mercedes Martinez (NXT Super Tuesday II – September 8, 2020).

When the words ‘extreme’, ‘wrestling’ and ‘women’s division’ are mentioned, it is mandatory to mention the name of the legendary Lita, and memories surfaced in Liv Morgan’s mind when talking about the Steel CageWell, the moment of the year 2018 came to her mind when she coincided with her and other legends in a tag team match in which Morgan, Ruby Riott, Sarah Logan, Alicia Fox and Mickie James were defeated by Bayley, Natalya, Sasha Banks, Trish Stratus and -of course- Lita:

“I actually fought with her, that’s crazy. She shot me DDT, she really did it, I was just like ‘Okay’. I got the moonsault from her, surreal… I don’t think about that moment enough. It was really, she was really insane.” Liv said.