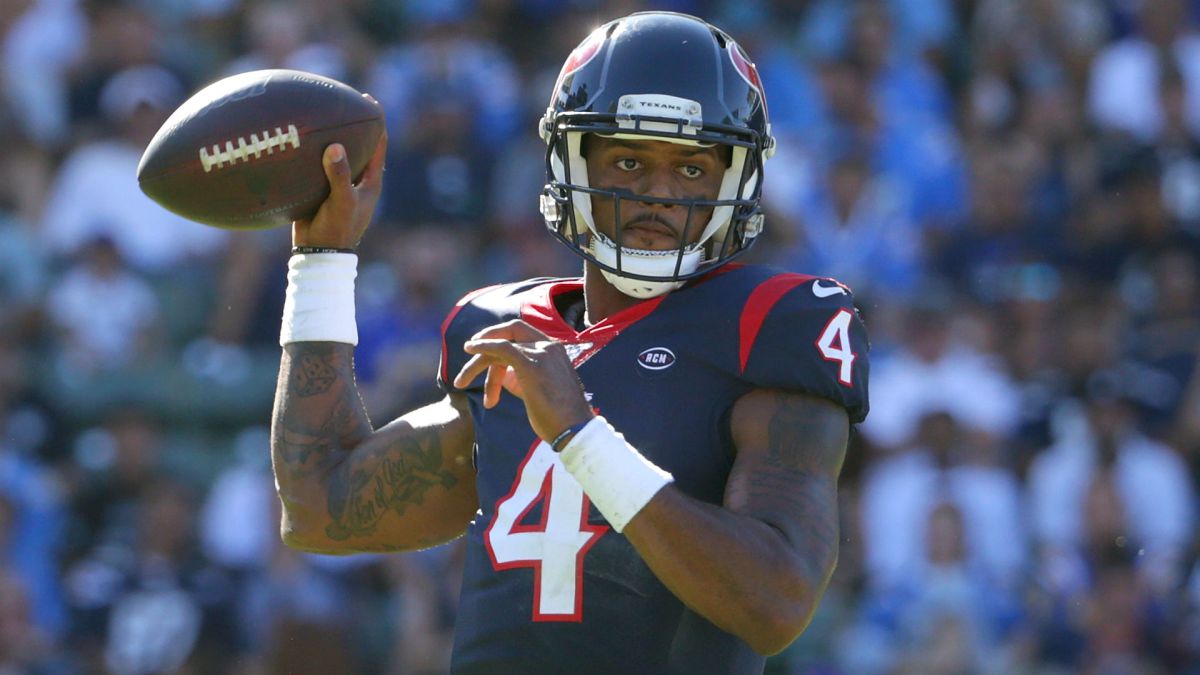 It seems that deshaun watson he will be able to continue his career in the NFL.

Watson, who did not play in the 2021 season due to these allegations and his dispute with the Texans’ general management, still faces civil lawsuits.

The NFL, and teams interested in his services, will likely conduct their own investigations before Watson can return to the field.

At the moment, according to multiple reports, The possibility opens that Watson will be traded before the Draft, at the end of April.

In four seasons in Houston, Watson has passed for 14,539 yards with 104 touchdowns and 36 interceptions.

At the end of that season, the quarterback showed his annoyance with the general management of the Texans and, according to reports, requested to be changed from the team, which a year earlier got rid of its best wide receiver, DeAndre Hopkins, It’s a trade with Arizona.

YOU MAY BE INTERESTED: Colin Kaepernick is ready to return to the NFL

It was then that up to twenty accusations of sexual assault emerged, one of the reasons why the team “froze” it in 2021.

A year ago there was speculation that the Miami Dolphins, Philadelphia Eagles, Carolina Panthers, Denver Broncos, New England Patriots, Chicago Bears and Washington were the teams that had shown interest in Watson.

The price the Texans would then have set was five “high picks,” plus some players who could be starters, ESPN reported.

Denver got Russell Wilson a couple of days ago in a trade with Seattle; The Eagles, Bears and Patriots all seem pleased with the quarterbacks they drafted between 2020 and 2021, and the Commanders acquired Carson Wentz this week in a trade with the Indianapolis Colts.

In 2020, Watson led the NFL with 4,823 passing yards, the highest in his career and also in Texans history.

His 33 touchdown passes were also a career high for this first-round pick (12th overall) in the 2017 Draft.

Deshaun Watson cleared of charges against him