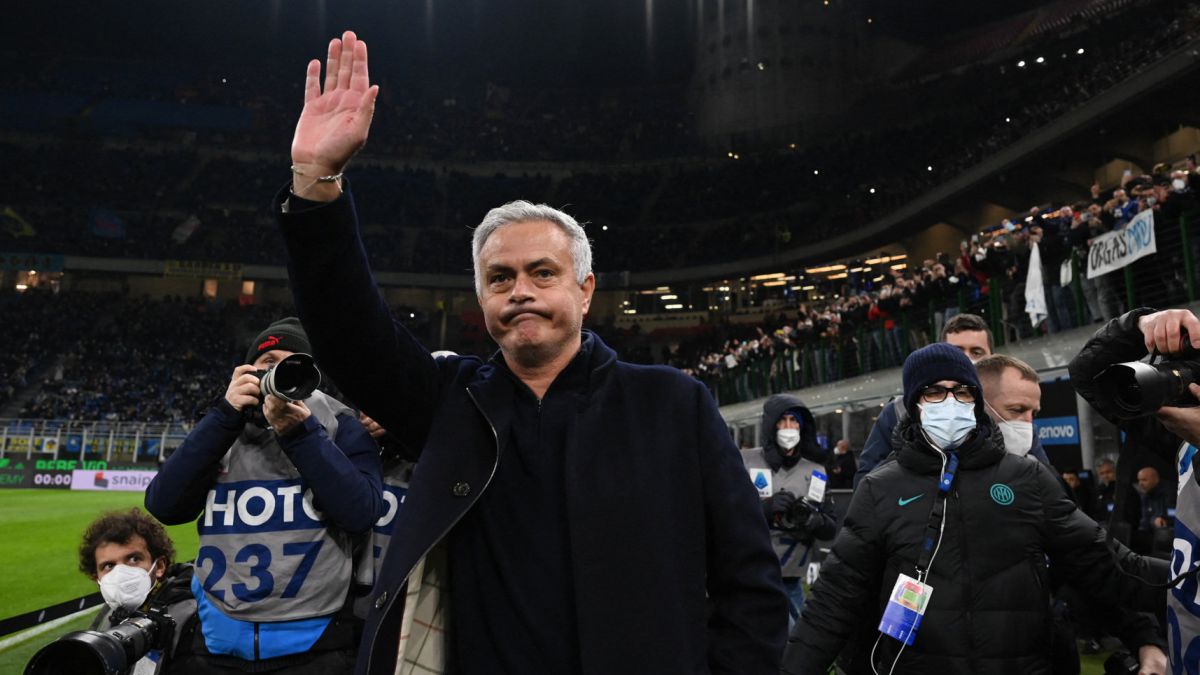 José Mourinho had not appeared at the San Siro in an Inter match for 12 years. He did it as coach of Roma, and the night started exactly how he could imagine: an affectionate banner (“Welcome back home, José”), chants of support, applause, tributes. The Portuguese is and always will be an Interista legend, but tonight he was a rival and, then, he fell to the fate that lately befalls all of Inter’s opponents in Italy: losing. The former Madridista left the Italian Cup in the quarterfinals, while the Milanese will play the semifinal with the winner of Milan-Lazio.

Inzaghi’s men defeated the Romans with a goal in each half, thanks to a positive performance and an unstoppable shock start. Inter dominated the opening minutes, opening the scoring in the 2′ minute with a first-touch goal from another former player, Edin Dzeko, who took advantage of a perfect cross from Perisic. Barella then hit the crossbar with a whip from outside the box, while Skriniar and again Dzeko also came close to making it 2-0 with two headers.

Before the break came the only mole of the interista night: Bastoni suffered a sprained ankle and had to leave the green. He would not have played against Napoli in any case due to suspension (he lost two matchdays for insulting the referee), but his injury is worrying.

Roma started the second half better and knew how to create some danger, but, just in their best moment, Alexis Sánchez took an impressive shot from distance out of his hat, which slipped through the top corner.

A great goal that sentenced the match, whose last 20 minutes did not give much emotion. Mou, who adds his third defeat in his last seven official commitments, went to the locker room quickly and with his head down. Inter, on the other hand, left behind the bitterness of the derby: now it’s their turn to defend the lead in Naples and host Liverpool.