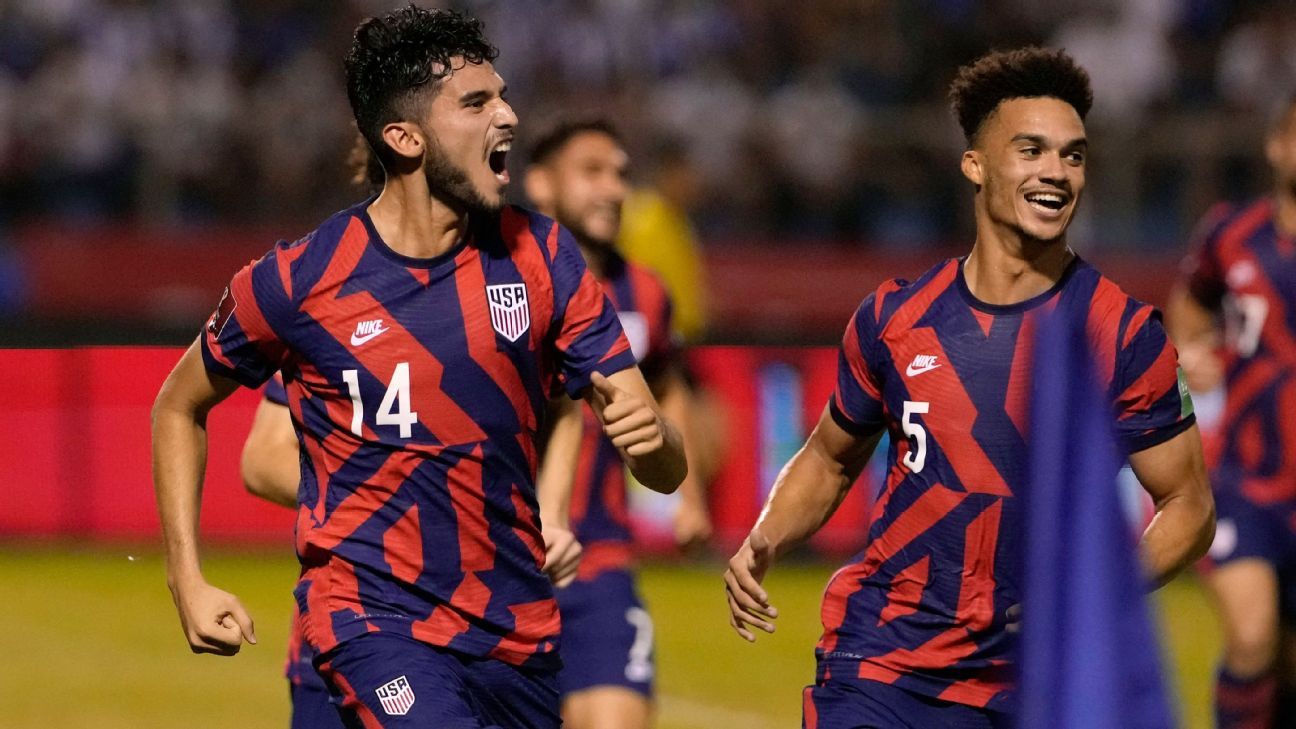 Ricardo Pepi He is 18 years old and has already resigned Mexico, plays in MLS and this Wednesday rescued USA in the knockout game against Honduras, with a goal and an assist in his first game with the Stars and Stripes.

Ricardo Pepi had the possibility with Mexico or the United States, but he chose the country of the Stars and Stripes, after not being able to go to the U-17 World Cup with the Tricolor and before the possibility of being called up to the senior team of the team that has Christian Pulisic as a figure, in the qualifying rounds to Qatar 2022.

The decision to forget about Mexican team took it before the start of the FIFA date and accepted the call of USA. The MLS striker took advantage of the opportunity Gregg Berhalter gave him to start against Honduras and scored his first goal for the country of the Stars and Stripes, as well as giving an assist to kill the catrachos.

The ‘Tata’ Martino wanted to snatch the FC Dallas forward from the USA and took advantage of the Gold Cup to talk with the attacker. Pepi hesitated for a moment whether to stay with the country of the Stars and Stripes or to leave with MexicoBut in the end he decided on Gregg Berhalter’s team.

Choose to USA seems like a correct decision, at least at the beginning, because in Mexico the center-forward is a naturalized Mexican Argentine, while in the Pulisic team an 18-year-old player is given the opportunity, Pepi.

Pepi resigned from Mexico, made his debut for the United States, scored a goal, gave an assist and is emerging as one of the Concacaf figures for the next few years.