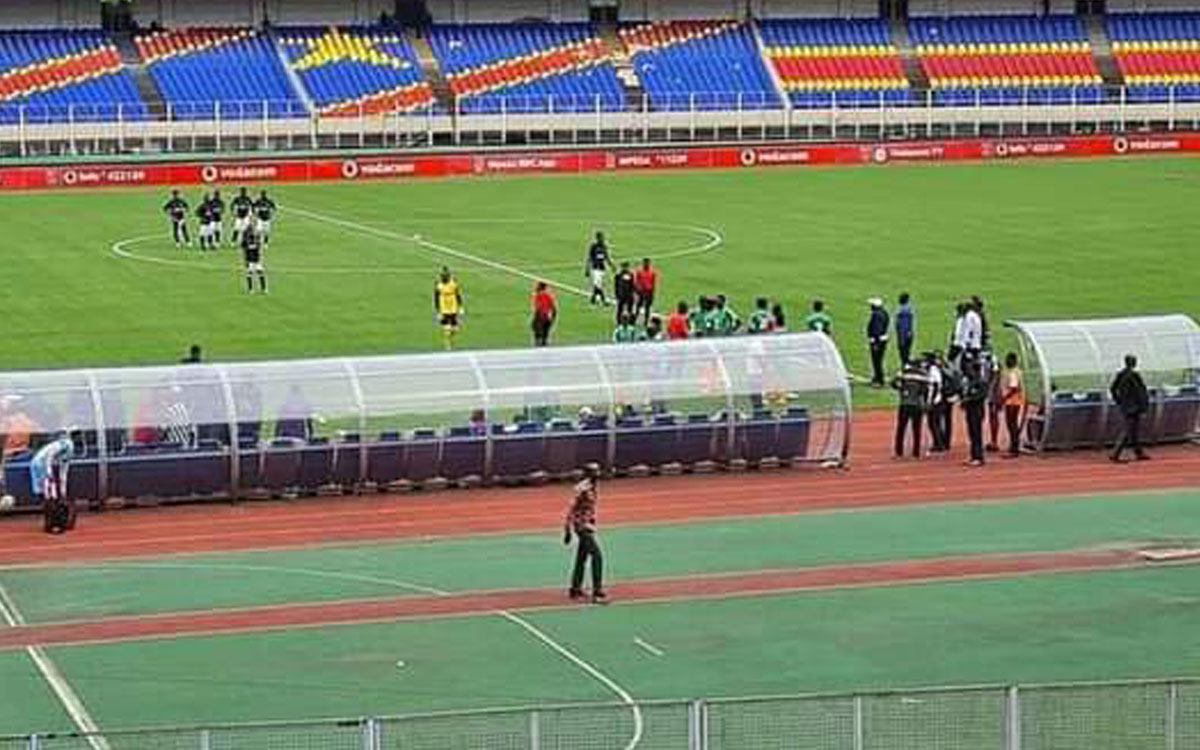 East done is, perhaps, one of the more unusual in professional football, well the Renaissance FC, who plays in the Republic of Congo, internally separated, He showed up with two different teams to his match and after discussing who was going to play, the referee stated that they lost the game by default. Crazy!

In any team of the world is to some extent common some disagreements between the directives, but present with two different teams to face a match at a professional level, it is not seen every day.

What happened and why was Renaissance FC split?

According to the reports, Renaissance FC I was going to play this weekend against him AC Rangers, at the Stade des Martyrsante, at the Republic of Congo, where the duel couldn’t even start.

East team reported internal problems, where among the leaders they want majority control of the club, that is why after not reaching an agreement, they divided into two factions, a commanded by Willy Mandala and the other for Pascal Makuna.

The point is that prior to start of the game before Rangers, lThe two factions of Renaissance FC came forward, each with your own 11 initial and alternates, so they started arguing since each one wanted to be in charge of facing this duel, but obviously they did not let the ‘rival’ enter the field of game.

Within a few minutes and while the Renaissance FC I kept arguing, the referee central decided the match was over and the AC Rangers won by default, since officially, despite having two teams on the field, none entered for the start of the game, so they lost.

It is speculated that the rest of the days of the tournament will be followed facing this problem, because each part of the team wants to be the one in charge and face the Congo League, but the other will not allow them to play.