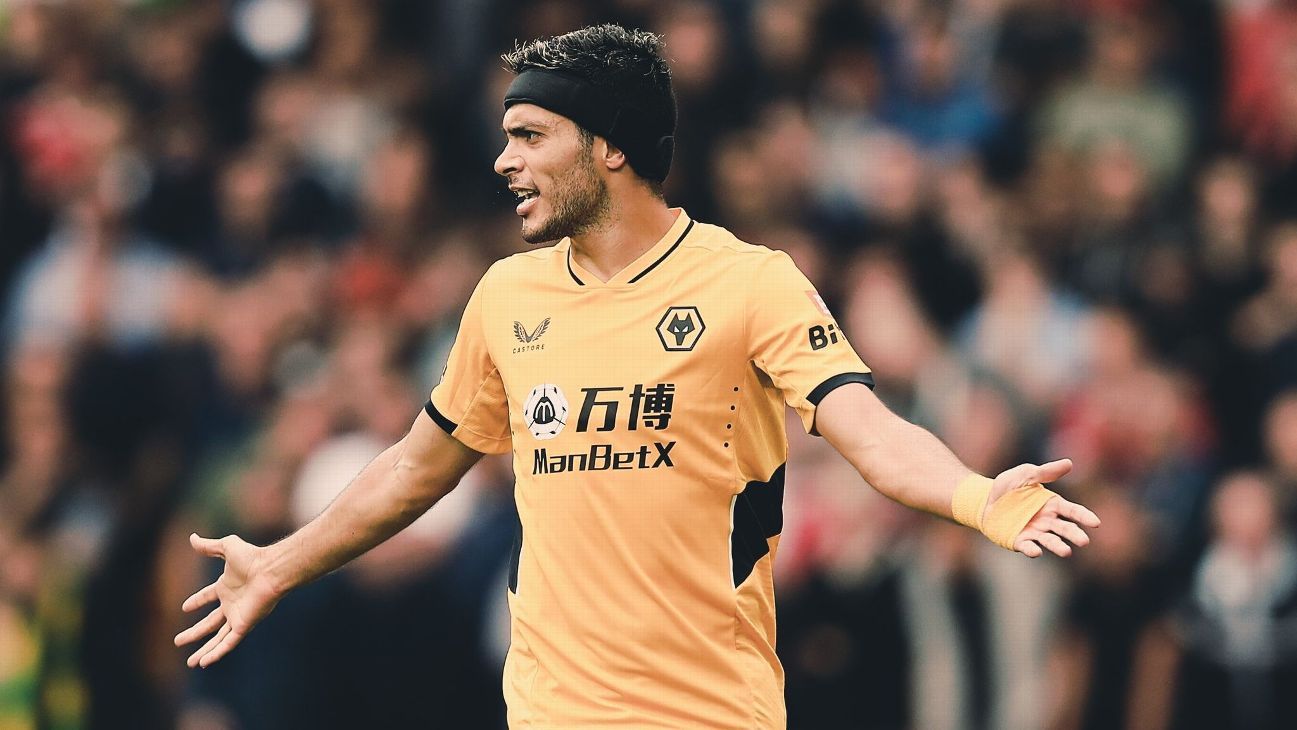 Raúl Jiménez returned to Wolverhampton after a severe injury, however, he has not scored in four games played

The Mexican striker of Wolverhampton, Raul Jimenez, has started four games so far in the 2021-22 season and it is the first time since he arrived in England that he has not scored a goal in that period.

The ‘Lobo de Tepeji’ came to the Wolves in 2018 and immediately fell on his right foot. Jiménez took over the ownership of the then team led by Nuno Espirito Santo and in his first four games he scored a goal, which was against Everton, which served to end the game 2-2.

At the end of that season, Jiménez played all 39 league games and scored 13 annotations, which put him among one of the league’s best breakthrough strikers.

Thereafter, his level increased, and for the 2019-2020 campaign he scored two goals in his first two games. Burnley and Everton were his victims. With full confidence and good understanding with his teammates, he scored 17 goals throughout the season with 38 games as a starter.

After the strongest implications of the pandemic, the Premier League began its 2020-21 season and in his first four games he scored two goals again. Sheffield United and the powerful Manchester City were the ones who paid for their scoring nose.

Despite all his regularity and good level, he only played 10 league games, and that’s because a clash with David Luiz in the game against Arsenal at the end of November left him with a skull injury, same for which he was operated on emergency.

Jiménez recovered his health and was approved to play soccer again with precautionsHowever, after starting every game this season, Raúl still suffers from finding the goal and, compared to his other seasons in England, he is at a disadvantage in terms of scoring quota.