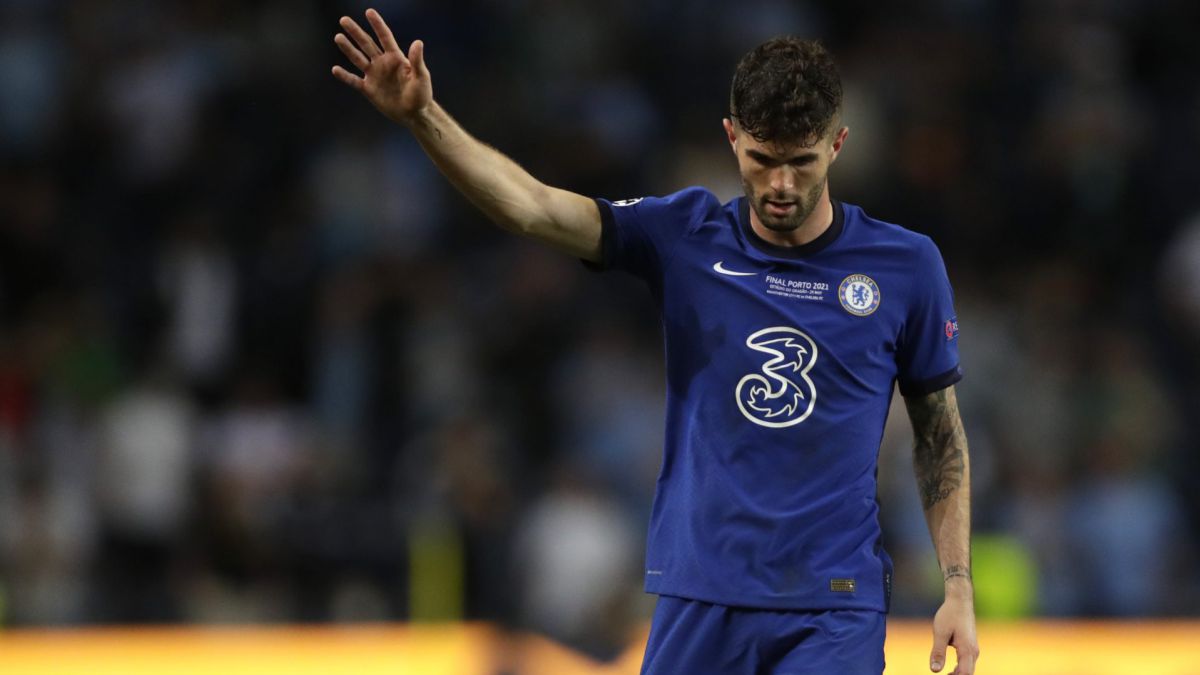 Social networks have taken on a fundamental role in world football, however, on occasions they become weapons that threaten sports and this time, Christian pulisic has become the new victim of cyberbullying, as the father of the American international revealed that his son has been the target of death threats, after the controversial video posted by the Chelsea player himself, on his past vacation.

In the video, Pulisic is seen doing tricks with the ball on the edge of a boat, and then fall into the sea on a goliath grouper fish, a marine species that is in danger of extinction, something for which various animal defense groups have criticized the footballer, and in an interview, the father of the American revealed that such criticisms have crossed the extreme and his son has even received death threats

Mark Pulisic spoke for the Youtube channel, The Byline, in which he came out in defense of the English club player, ensuring that his son was looking to have fun during his vacations and at no time did he try to harm the marine species, because according to his father, Pulisic is an animal lover.

“He’s not on Twitter during the season, but he knows what’s going on and the toughness after having a bad game. Nor he looks at it a lot. What hurts him the most is the culture of cancellation. If you want to post something on the Internet, idiots hide behind computers. People are waiting to hate out of jealousy. That bothers him much more ”.

“He didn’t even realize it, but he’s just trying to have a good time. It’s the most ridiculous thing. Christian is an animal lover. He has horses, he does not want to see injured animals. Unfortunately, he has received death threats in this regard and it’s gotten to the point where people say they want him in jail, ”Pulisic’s father declared.

The American team, who recently reported with Chelsea to start the preseason, was severely criticized after posting this video, which no longer appears on their social networks, then associations defending marine species such as “Blue Planet Society”, lamented the actions of the 22-year-old player.

“Animal abuse to attract the attention of social media videos appears to be on the rise. We strongly believe that people should be called upon for it, especially when they are as influential as Pulisic”, Wrote the association a few days ago.

“Animal abuse to attract attention for social media videos appears to be on the increase. We believe strongly that people should be called out for it – especially when they are as influential as Mr Pulisic” https://t.co/AWua0jb89P

Until now, Christian Pulisic has not commented on the matter and is back in England, to carry out the preseason with Chelsea, after winning the Champions League and the Concacaf Nations League with the United States National Team.