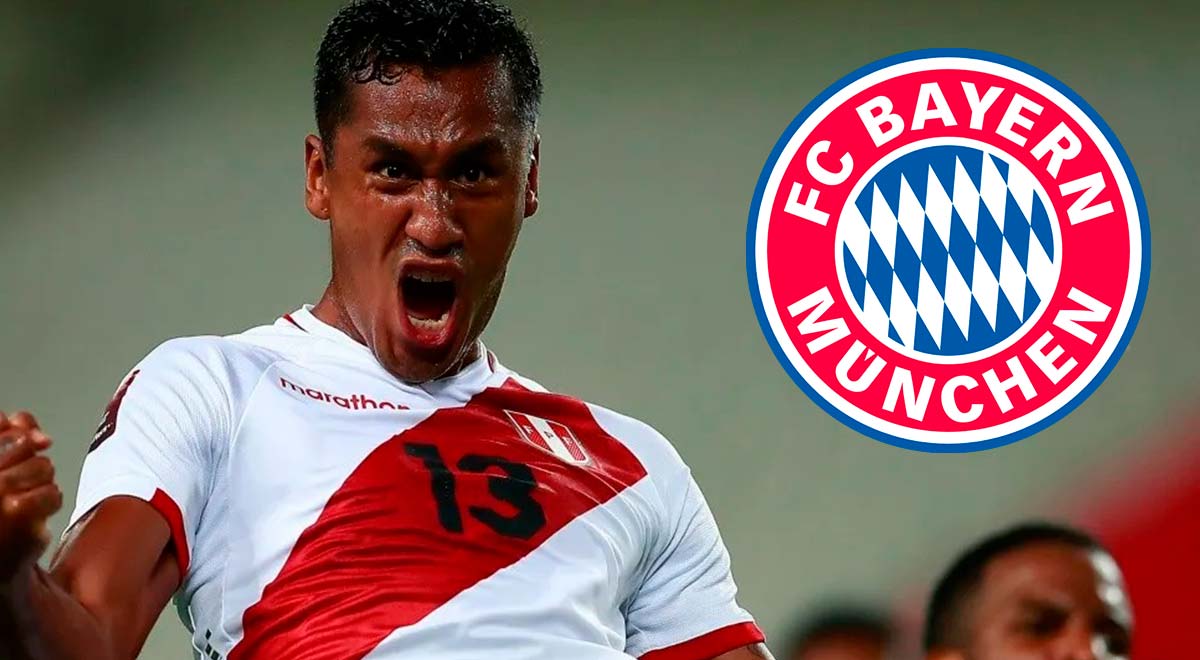 Renato Tapia is in the plans of the Bayern Munich, according to information handled by ESPN Atlanta. There was no more information about it until today, that Wikipedia already takes for granted the signing of the Peruvian midfielder, who made a good Copa América.

The virtual encyclopedia ensures in the account the profile of the ‘Captain of the future’ that he is already a player of the Bayern Munich. This despite the fact that there are still no major news regarding the future of the ‘Blanquirroja’ steering wheel.

“Renato Fabrizio Tapia Cortijo is a Peruvian footballer. He plays as a midfielder in the FC Bayern Munich Bundesliga”, says Wikipedia.

Let us remember that Renato Tapia has a contract with Celta until June 30, 2024, but it is difficult to retain him after his outstanding performances in La Liga and also for his performance in the last Copa América.

In addition to the supposed interest of the ‘Bavarians’, Seville, Atlético Madrid and Juventus were also discussed as possible destinations for the ‘Cabezón’.

How much is Renato Tapia valued?

According to the Transfermarkt website, Renato Tapia It is valued at 20 million euros ($ 23.7 million) according to its latest update.

Renato Tapia and his future at Celta de Vigo

After his participation in the Copa América, Renato Tapia returned to Spain to join Celta de Vigo. The player must define his future before important offers that he handles in European football.

Renato Tapia spoke about his injury

Before traveling to Spain, Renato Tapia took a few minutes to talk to the press, where he pointed out that for the moment he is well, but will wait for the results of his medical tests to know the severity of his injury.

“I’m good. Now the results come out and the doctor will tell me what it is. Losing against Brazil changed our plans, but now we have to think about what lies ahead. We won players, we were again among the best in South America and that is the important thing“, He said