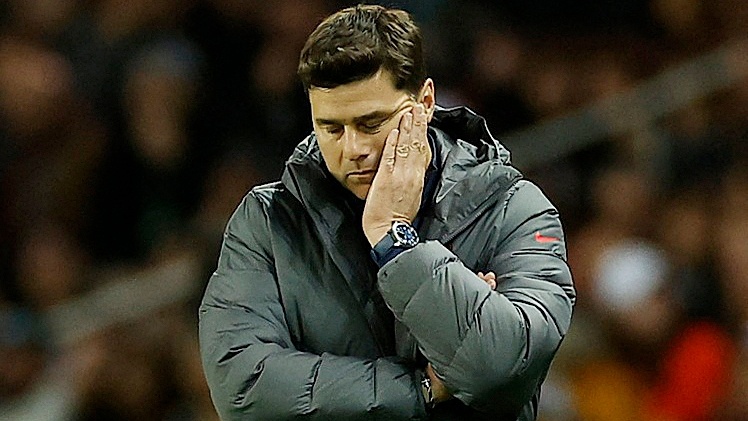 Despite the hiring of footballers such as Lionel Messi, Achraf Hakimi, Gianluigi Donnarumma, Georginio Wijnaldum and Sergio Ramos, Paris Saint Germain disappointed again; especially at the international level. The elimination in the round of 16 of the Champions League, the great desire of the institution for several years, at the hands of Real Madrid was a direct blow to the chin.

Although the Argentine technical director Mauricio Pochettino comfortably conquered Ligue 1, both the leadership and the new sports advisor, the Portuguese Luis Campos (will replace the Brazilian Leonardo), They are not satisfied with their work and consider that a change in the bench should be made.

As reported by the newspaper L’Equipe, the main obstacle to carry out this maneuver would be the important outlay of money that it would mean. The French newspaper assures that in case of making the decision to fire the former Tottenham, PSG will have to pay the albiceleste a figure close to 15 million euros. “Sources close to the club would have told the Argentine coach, this Friday, that he would not reach the end of his contract, which ends on June 30, 2023,” said the aforementioned medium. 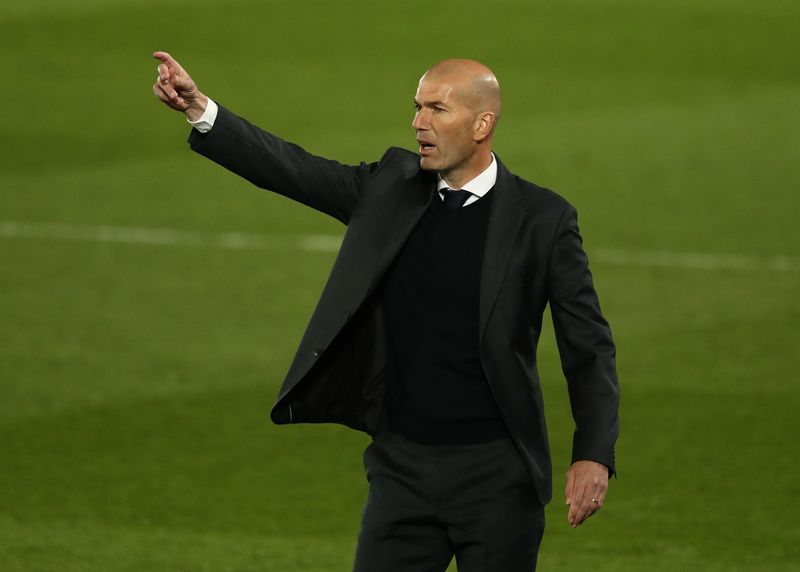 In case of moving forward with this possibility, Qatar Sport Investments, the club’s main shareholders, have an old dream: Zinedine Zidane. Although in the last hours RMC expressed that everything would be on track for the landing of the former Real Madrid, from their environment they did not hesitate to deny the information. It seems that the priority Zizou it would be to wait for an opportunity from the France team.

Luis Campos, for his part, is convinced that the right one for the job is Christophe Galtier, current Nice strategist (contract until June 2024). They worked together in Lille for almost two seasons. The Portuguese manager would feel comfortable signing him since the Frenchman blindly trusts his transfer policy. 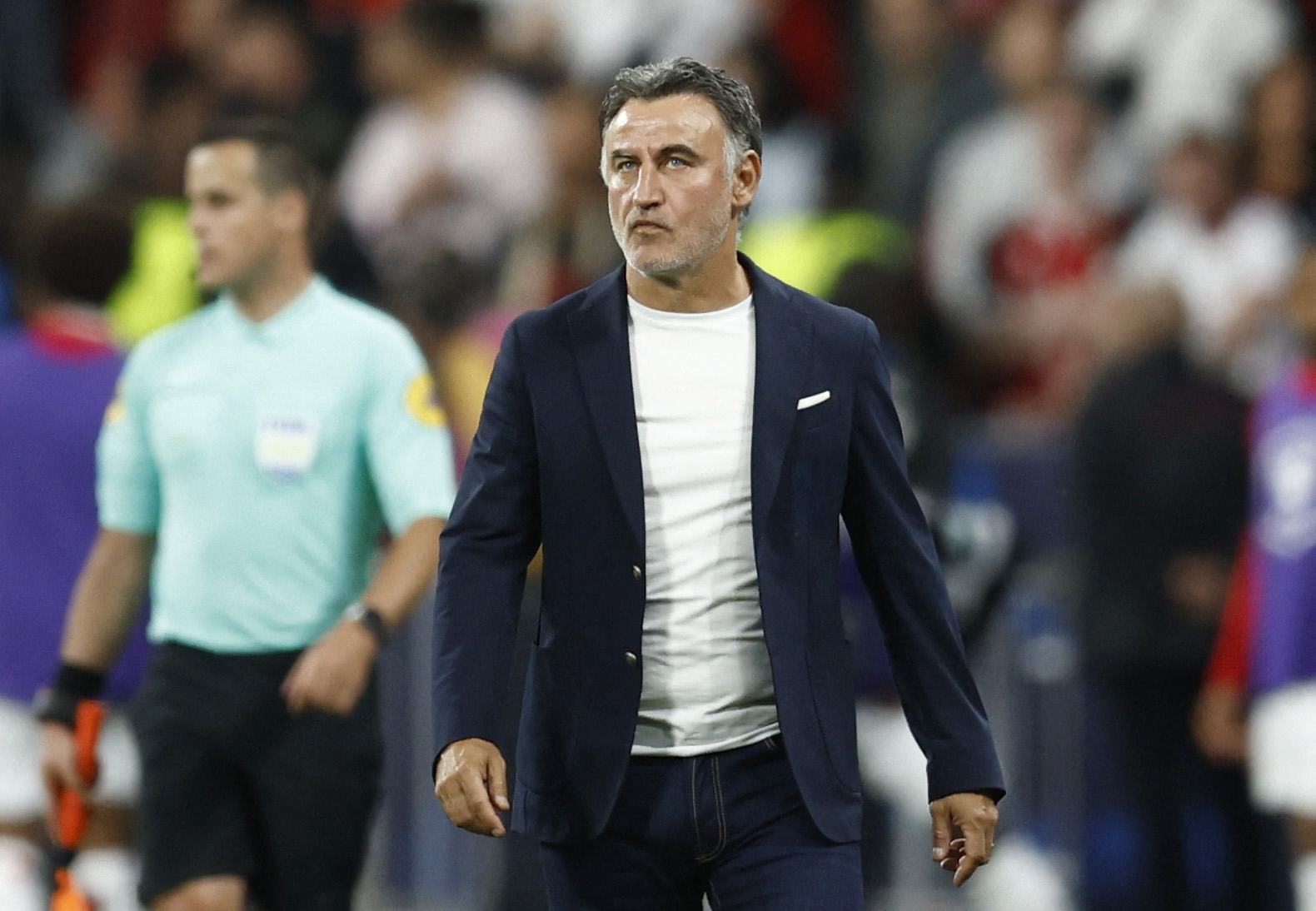 Christophe Galtier, the one pointed out by Luis Campos (REUTERS / Gonzalo Fuentes)

The newspaper also mentions that the Portuguese has an alternative plan. He is about “a foreigner, rather young, who would not be Portuguese.” It is worth remembering that in recent days the name of Marcelo Gallardo has come up, but the Doll He has already declared on several occasions that he has no intention of emigrating from River Plate with a valid contract.

Regarding the incorporations (it would have a budget of 80 million euros to face the next transfer window), Among the names listed, two footballers who play in the Serie A of Italy stand out. One is that of the Slovakian Milan Skriniar (27 years old), a benchmark for Inter. The other is young striker Gianluca Scamacca, one of Sassuolo’s leading figures.

In the middle, with the help of Antero Henrique, the club from the capital will try to get rid of some players like Leandro Paredes, Mauro IcardiJulian Draxler, Thilo Kehrer, Colin Dagba, Abdou Diallo, Idrissa Gueye or Layvin Kurzawa.

So far, Paris Saint Germain’s main moves in the transfer market have been the renewal of striker Kylian Mbappé and making use of the option to buy left back Nuno Mendes (approximately 35 million euros to Sporting Lisbon).

PSG began its deep renovation: signed the new sports director and Zidane sounds stronger and stronger
PSG goes on the market with 80 million: the players it has in its sights
PSG prepares a deep cleaning: the list of “unwanted” with two Argentines as protagonists

PSG plans to fire Pochettino: the millionaire sum that they will have to pay the Argentine and the candidates to replace him