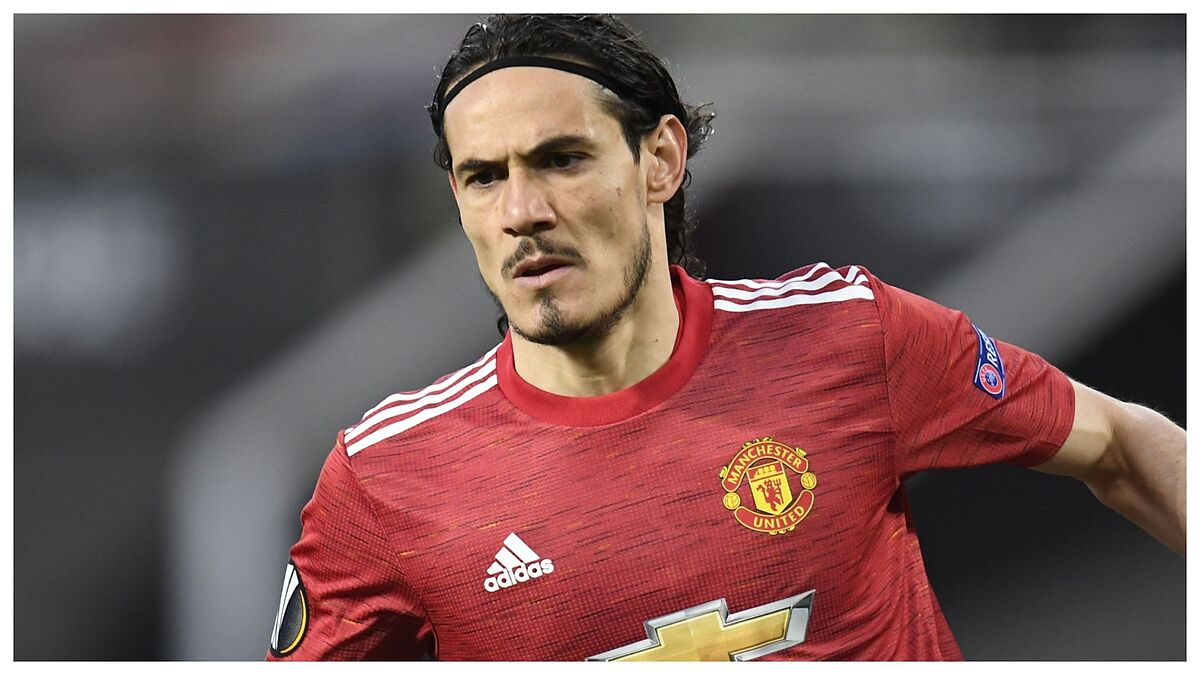 OROne of the objectives that Barcelona has set with absolute urgency is the signing of a center forward. Right now, number one on the list is Alvaro Morata but some aspects are still missing so that the operation can be closed. Morata is not the only option in which the Barça club works. Plan B is called Edinson cavani, but the Uruguayan’s option begins to fade.

United are going through a lot of problems and there are a lot of players who want to get out. Own Cavani would be delighted to join Barcelona as this has been transmitted to the Sports Directorate. However, the English club is not about to release him. They count on him and think that he can be a decisive player for the remainder of the season.

In fact, in the last game of last year the Uruguayan entered the second half to score the goal that tied the Newcaastle on the field. The new coach, Ralf rangnick, He already made public statements in which he highlighted the importance of Cavani: “From the first day I have told him that he is a very important player for me. I want him to stay until the end of the season “. In Barcelona they already know that at this moment the operation is practically ruled out.

The Sports Directorate works the Morata option. Right now it is number one, but there are several pending questions. The main one is that Barcelona achieve lighten wage bill in order to register Ferran Torres first and then go for Morata. And so far no one moves despite the fact that they work insistently on the exits of Coutinho, Umtiti and Demir.

This is decisive to know what money is available and see the way in which Morata would arrive at the Camp Nou. Atlético wants money while the Barça club advocates a loan. And finally, it is also necessary that Juve find him a substitute on the market. In Can Barça they trust to reach an agreement, but just in case they work on other options. Cavani’s at this moment is on ‘stand by’.

Plan B fades away: United don’t let go of Cavani