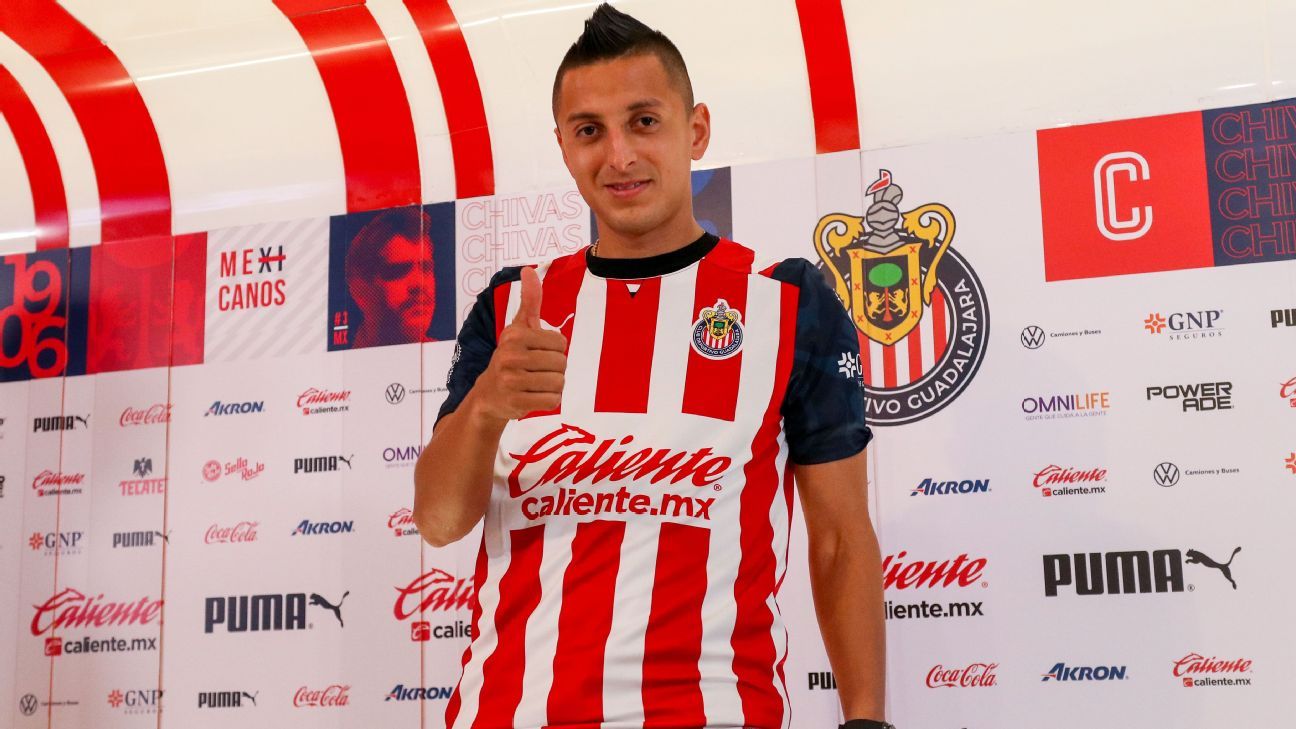 Roberto Alvarado’s agent informed the player that he was changing teams during a meeting with his family, who congratulated him on the new challenge

Roberto Alvarado He interrupted a family dinner on December 25 to notify his closest friends that he would be a new Chivas player, news that triggered congratulations and hugs at the Alvarado family home located in Salamanca, Guanajuato.

The ‘Piojo’, accompanied by his family, spent December 24 and 25 at his parents’ house without thinking that on Saturday, just at Christmas, they would notify him that the negotiation for him to be a new Chivas player had been closed through a message, while he posed for photos and gave autographs to those closest to him.

“At Christmas we met with my parents, with my wife’s parents and we did something small, but significant and the next day, the 25th, we were at home having a zenith with the family members, who could not be there on the 24th. , and that was when they told him to return to Mexico, “said Guillermo Alvarado, father of ‘Piojo’, in an interview for ESPN.

“I was talking with some relatives who had come to visit us. They wanted some photos, to be signed by some T-shirts, when his agent notifies him by message. He tells me and my wife first and then to the others that we were there. We congratulate him and embrace him at that moment ”.

That saturday Alvarado said goodbye to his family, because on Sunday 26, the day Chivas announced his arrival, he had to report to Cruz Azul to say goodbye to his teammates and prepare for his arrival in Guadalajara., same that occurred on Monday 27.

The family of ‘Piojo’ Alvarado lived with uncertainty the days in which the rumors of his departure from Cruz Azul came outHowever, Roberto was always in communication with them to keep them up to date.

“When the rumor started to come out that he was going to Guadalajara, that Chivas wanted his services, we took it quite well. A new challenge for him, at his young age he likes important challenges and just as it was when he arrived at Cruz Azul with so much pressure for not winning a League tournament, he ended up winning many cups and the ninth, so he comes to Chivas and we are happy here at home ”.