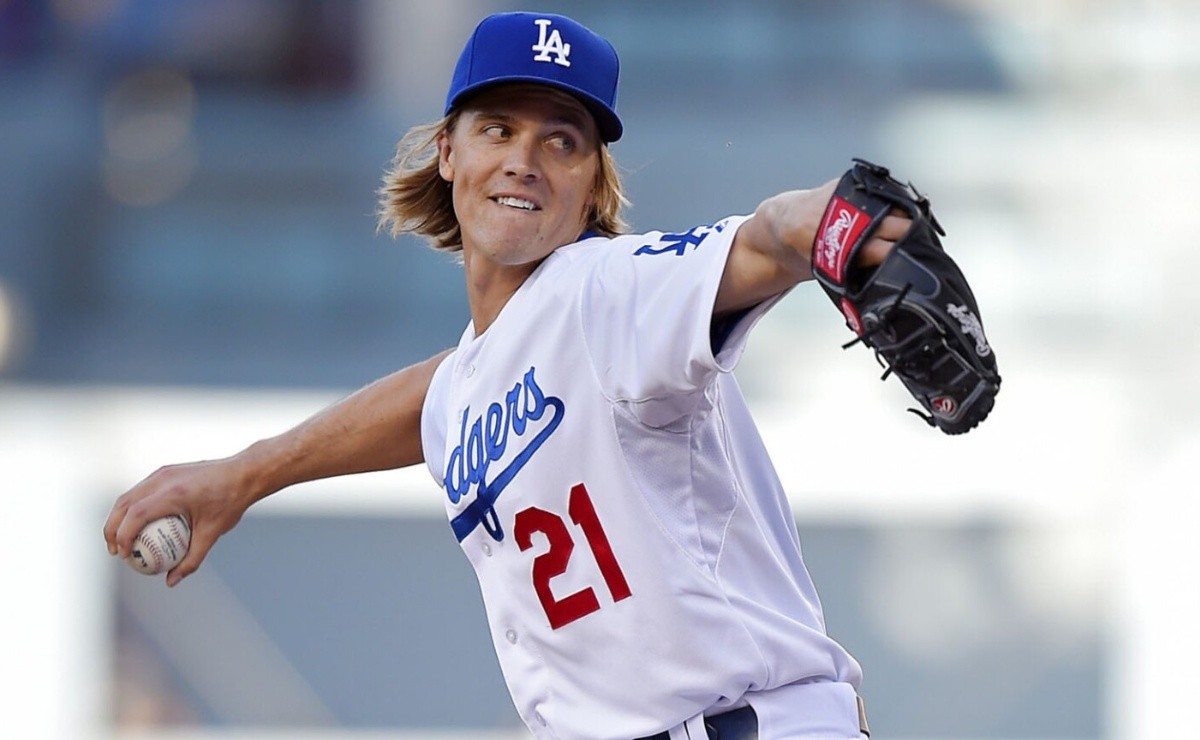 Los Angeles Dodgers they have many free agents pending this offseason, which due to the work stoppage there can be no progress in new signatures for them, having lost already to Corey Seager and Max Scherzer before the blows Rangers and Mets, being able to also lose other historical players how it is Clayton Kershaw, who keeps pondering whether to stay in Los Angeles, go to Texas or retire.

The truth is that the Dodgers are preparing for the possible loss of their legendary left-handed pitcher and perhaps his former player Zack Greinke would be a good option to replace Kershaw on the roster at a low cost, since the right-hander is a free agent coming not of bad seasons, but if quite regular and with a quite veteran age of 38 years.

To how the Dodgers’ rotation is at the moment and in the event that Bauer does not play for the organization again, the rotation would need a veteran and an inning-eating pitcher to relax the two aces Walker Buehler and Julio Urías, who alone They have behind them Tony Gonsolin, a downcast David Price and the not-so-exciting new hire of Andrew Heaney.

Should Kershaw not return, Greinke would be a great help to a team that is running out of veteran figures and who undoubtedly still has a lot to give, according to the same pitcher.