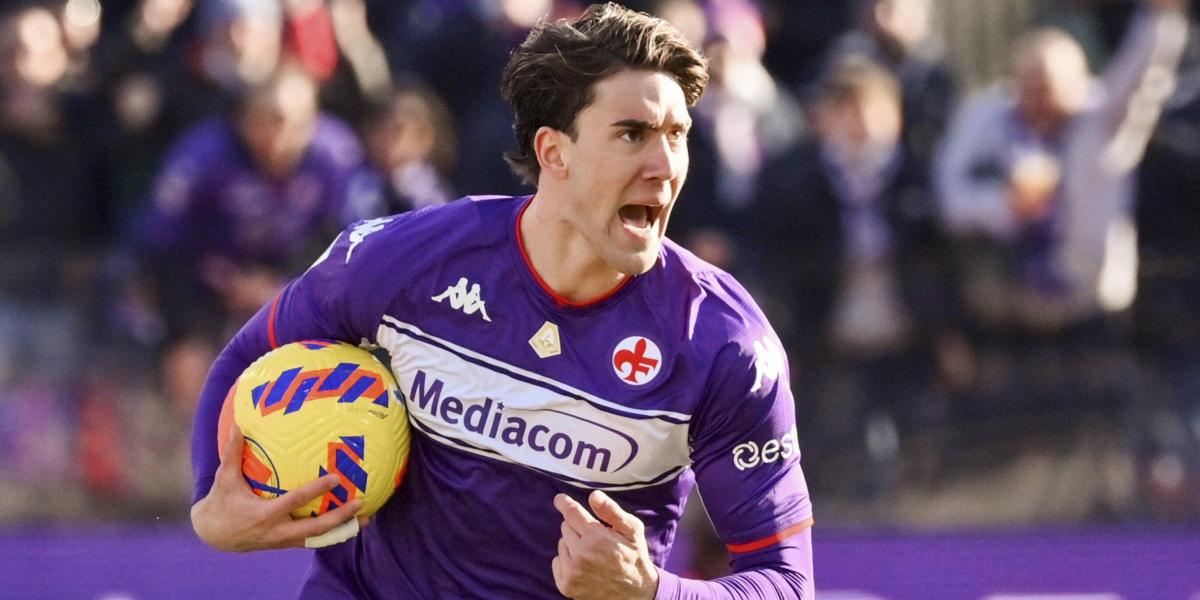 The future of Dusan Vlahovic continues to give something to talk about. Despite strong interest from numerous teams, the striker will remain at Fiorentina until the end of the season. It will be then when he decides the next step to take in his career, which everything indicates will be far from Artemio Franchi.

Arsenal is at the moment the team that has shown the most interest in acquiring the services of the Serbian striker, but their intentions to sign the striker have already run into the refusal of La Fiore and the player himself.

Apparently, the Serbian has postponed the decision on his future until the end of the season, although in his head he would already have clear which team he wants to join. According to Italian media, Vlahovic has ruled out playing in the Premier League and would prefer to continue in Italy, specifically in the ranks of Juventus.

Apparently, the ‘bianconeri’ would have already started an agreement with the player last October, also agreeing to pay the very high commissions of his representative.

According to reports, Vlahovic’s desire to join Juve is so great that the Serbian would be willing to sign for the Turin team even if they fail to qualify for the Champions League next season.

Vlahovic is still in a stellar plan. After registering 21 goals in 40 games last season, the Serbian has almost equaled his records in just half a season. He already has 20 goals in 24 appearances, generating strong interest from the greats of the old continent.

Arsenal have tried everything to sign him this January, offering up to 60 million including the permanent transfer of Lucas Torreira, on loan to Fiorentina until the end of the season.

For now, La Fiore has remained adamant about his departure, but everything indicates that Vlahovic’s future is not at Artemio Franchi.

Neither Arsenal nor Premier: Vlahovic is already clear about the club he wants to sign for