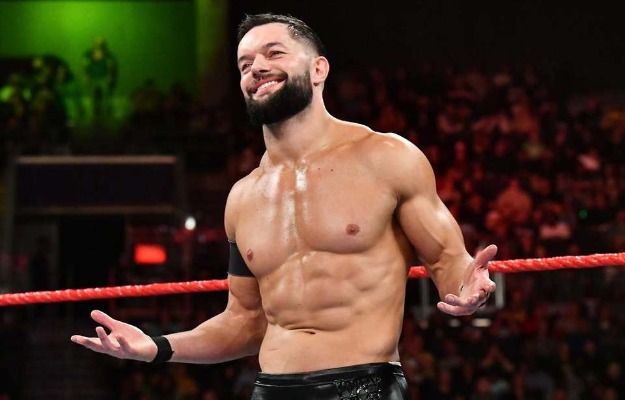 A bodyguard for Balor?

During a recent chat with Chris Featherstone for Sportskeeda Vince Russo spoke about the bad bookeo that Rhea Ripley has received in recent months. The former RAW Champion has been a topic of conversation in recent days due to the betrayal she suffered at the hands of her former teammate Nikki ASH who attacked her on the latest episode of WWE’s Red Show ending a tag-team that reached the Company’s Women’s Tag Team Championships on one occasion.

Russo commented that his plan for Rhea would have been that, after being the NXT UK and NXT Women’s Champion, The best thing for Rhea was to take her to the main roster as a bodyguard for one of the “smaller guys”, the lucky one -in Russo’s plans- would be Finn Balor.

“You bring her in there (Rhea Ripley to the WWE main roster) with so many other women you could have ‘fed’ her to: win, win, win, win, win. And then, bro, what I would have done is take one of the smaller guys, I don’t know why, but Finn Balor ‘I’m going to hire you as my bodyguard’ comes to mind. Russo said.

This is inspired by Chyna’s debut as a member and bodyguard of the legendary Degeneration-X stable., Well, Russo has already compared ‘The Nightmare’ with ‘The Ninth Wonder of the World’ since he finds an interesting resemblance between the two.

Do you think Rhea would have worked or would currently work as Finn Balor’s bodyguard?