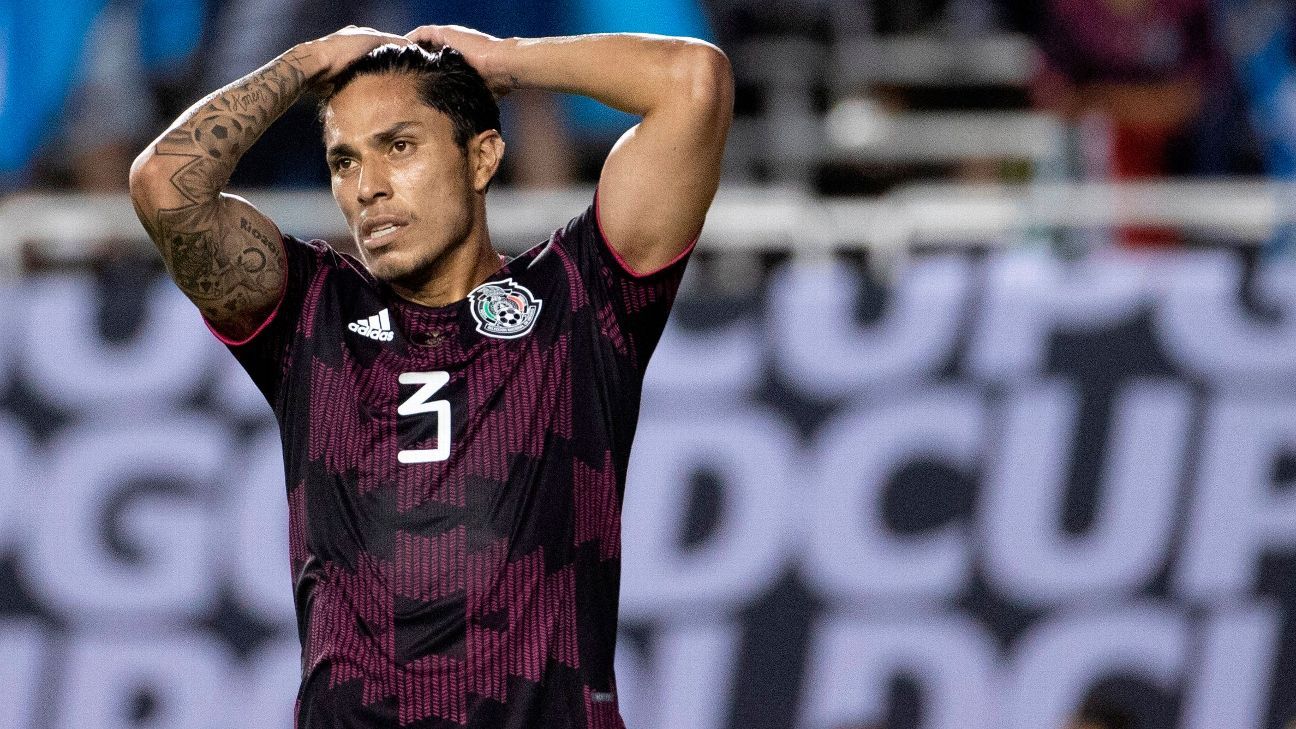 Carlos Salcedo spoke about his present in the Mexican National Team and although he has not been called up, he wants to earn a place to return to Tri

In statements made to Multimedia, The ‘Titan’ Carlos Salcedo spoke about the discussion he had with Jorge Thieler, Martino’s assistant, and how that situation erased him from the ‘Tata’ calls. However, Salcedo revealed that he arranged things with Thieler but knows that he must face the consequences of his decisions.

“I ‘cag …’ and I have learned not to do that anymore and control myself more. In the Classical I exploded, but I controlled myself. I learned from that friction that I had in selection. And when I spoke with Jorge (Thieler) we spoke very calmly and he said ‘for me it stayed there‘. And the reprisals that I have because I take them and I do not take anything against myself because I know that I watered it. I knew they weren’t going to talk to me and I accept it. I am a person with criteria and I know I was wrong, “he said.

When asked about his desire to play in the 2022 World Cup, Carlos said that he will fight for a place, but is mentally prepared in case Martino decides not to include him in the final list.

“Yes and because I know that as long as it is inside the piece of paper, although they are not calling me right now, anything can happen. I do not know if I can be or not for the next FIFA Date, I would talk with the coaching staff. But apart from that, I also can’t judge myself; it’s a life lesson and my life won’t end if I don’t go to the World Cup. It is a life lesson, I have to learn from this situation; one year to go.

“I am a person who, despite all my mistakes, I do like to respect decisions and I told the ‘teacher’ that if he thinks that it is not the time, that he no longer needs meI’m going to respect that decision, “he said.

Secondly, Carlos Salcedo claimed to have a good relationship with Miguel Herrera and indicated that his reaction in the Classic Regio was the result of the heat of the game.

“It was nothing against him, because the truth is that the good thing is that there are so many cameras, but my anger at that moment was that, in a play that was not yellow and that was not even a foul, it conditions you and you know that in the classic, also putting yourself in the place of coach or someone who knows football, because obviously you have that risk, “he said.