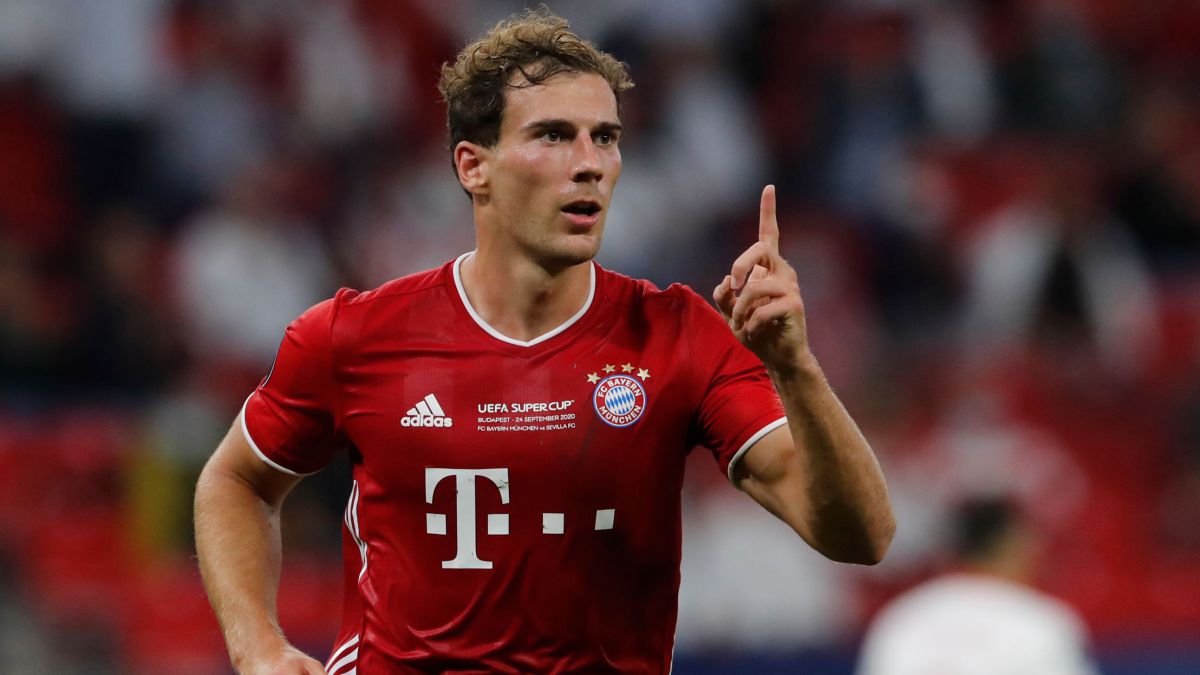 Real Madrid aspires to continue fishing in the troubled river of Bayern Munich. At least that is clear from the information published by Bild, a leading newspaper in Germany, which explains that Madrid has been interested in Leon Goretzka, midfielder of the Bavarian team, and that he has already let him know that if in June 2022 he leaves the team for free, the whites aspire to be his next project . A copy of what has already happened with Alaba this summer and very close to the signing of Kroos in 2014, in exchange for only 25 million, since he had only one year left on his contract and he had already transmitted to Bayern that he did not plan to renew.

Goretzka has refused to renew with Bayern so far. According to what Bild himself published at the time, the offer made by the Bavarian team to extend his contract did not satisfy him at all and the player ordered his agent to start proposing his name to clubs in Europe that might be interested. . And among them it seems that now Madrid sprouts. Not for this summer, because the white club will not make any expense except that of Mbappé, if it finally gets within reach. But with a view to 2022, a summer in which Madrid could offer Goretzka a first-rate salary.

And it is that as of June 2022, Madrid will release a large part of its salary mass. Varane (which will probably be released this summer), Marcelo, Isco, Bale and Modric (also Benzema and Carvajal, but both have a renewal agreement pending to be announced) end their contract in one year; between the five they add up to 92 million of gross salary mass that will no longer be included in the white accounts, a more than enough margin to bet on Goretzka as an option for the Madrid midfield of the future, if necessary. Right now the German is located in the third salary step of Bayern, a club that in itself takes great care that its salary mass does not run out of control, especially in the current circumstances.

Goretzka is currently valued at € 70 million, according to Transfermarkt. At 26, he has ample experience in the elite: He has won a Champions League, three Bundesligas, two German Cups, a Confederations Cup with his national team … He is also a midfielder with a lot of goals (he has scored 76 goals in 341 games in his career) and in the last campaign only injuries they prevented him from being as important as he would have liked. But even so he accumulated 32 games, eight goals and nine assists.