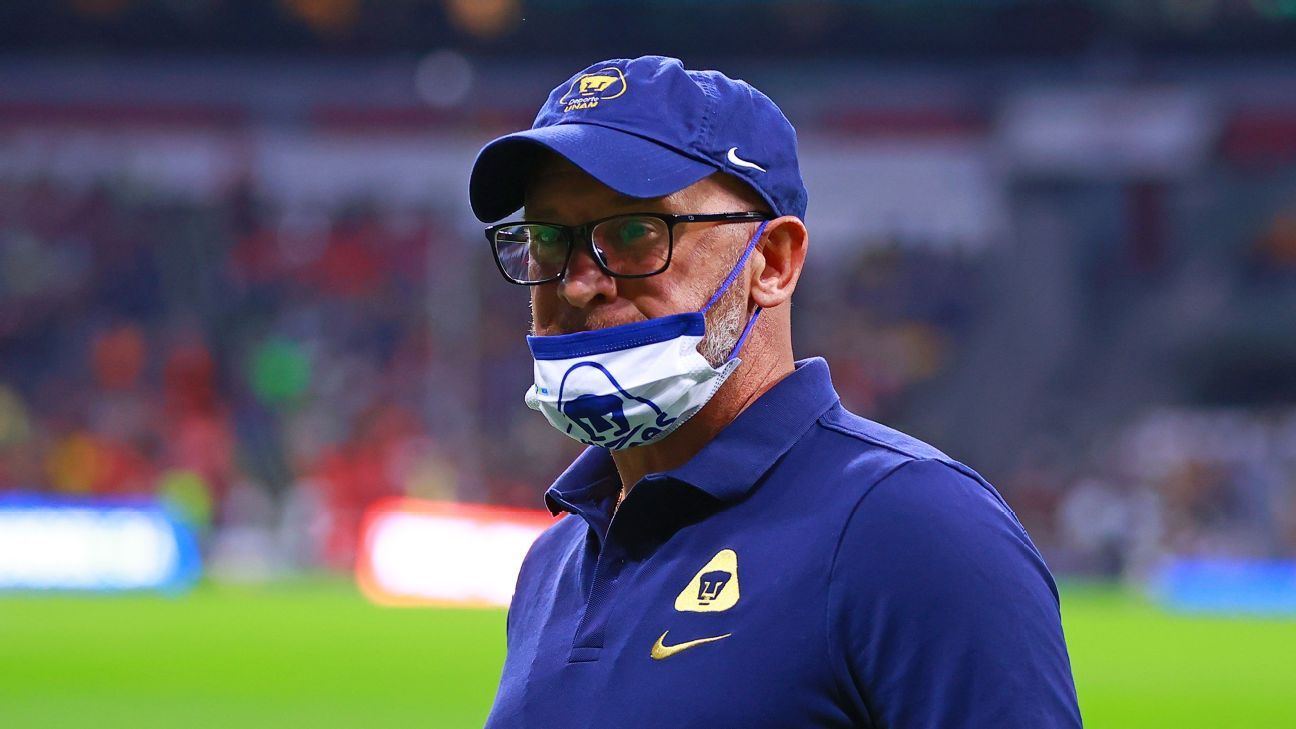 MEXICO — Andres Lillini, technician of the Cougars, confessed that he used a tactic that he tested in the friendly game against him Atlante, which took place on the FIFA date of November, to beat the America by Santiago Solari and leave the Eagles out of the Liguilla.

“Pumas beat America, it wasn’t Lillini against Solari. The truth is that Santiago takes me many light years in this. We had little time to train, I only stopped the team for a little while, the day before the game, because we had played two days before, I convinced (Washington) Corozo of something we had done against Atlante, to play on the inside. I thought it was going to work for us, it worked out well for us, ”commented Andrés Lillini, in an interview with ESPN.

The Cougars they had a friendly match against him Atlante, on the FIFA date of November, which served Lillini to experiment and find a formula that you applied against the America. The auriazules coach also commented that the responsibility of going on the attack was his club, after starting with a defeat against him. America, at the Azteca stadium.

“It was a strategic game, where we knew we had to get some situations out of America, which was very powerful, I think we did well, after attacking them. This is won by goals, we lost 1-0, with the fans that dominated America and we had to go on the attack, “said the Pumas coach.

The Argentine recognized that his goal is to be champion in the Apertura 2021 and clarified that he will not close the doors to any of his players, to emigrate abroad or to a better team.

“I accepted this, I accepted the project. I do not want that if an important team or from abroad, comes to look for a player, we cut the race to get a result. The club is made for this, you realize that the club’s resources are to trust, compete and make them better, I am not going to protest ”.