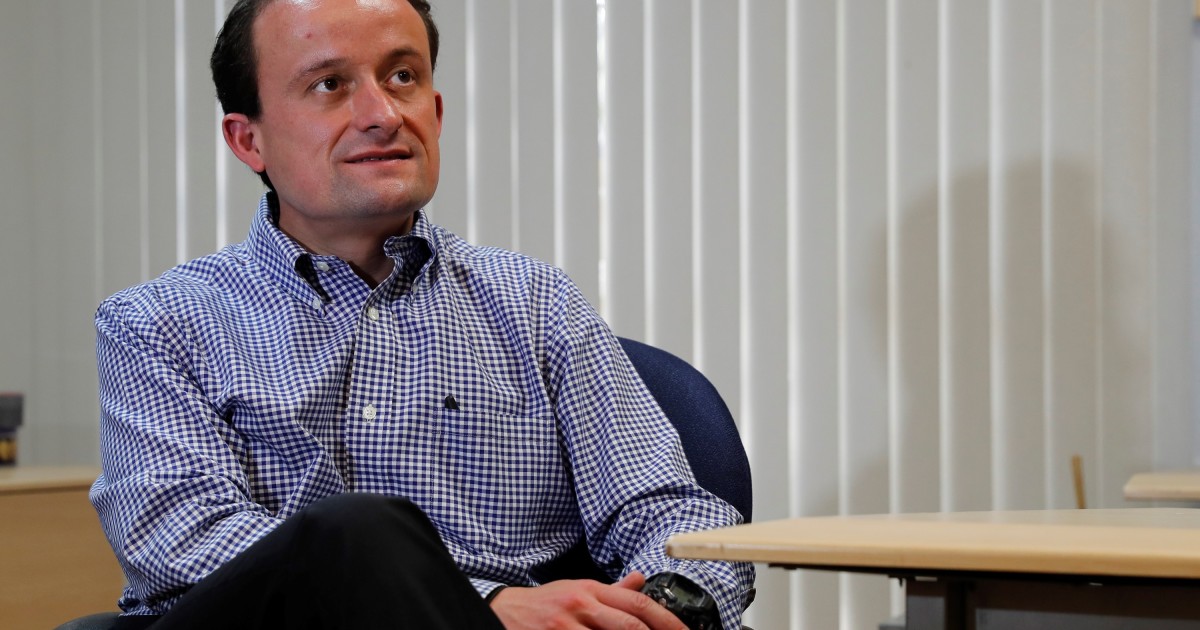 The president of the Mexican soccer league, Mikel Arriola, reported this Thursday on his social networks that he tested positive for covid-19, so that in the following days he will remain isolated at home.

“Very good days. Yesterday afternoon I had a routine PCR test, covid-19, and this morning I received a positive result. I am asymptomatic and I will remain isolated at home attending my work schedule, “he explained on his Twitter account.

Arriola announced he was sick with covid-19 a few hours after attending a press conference on Wednesday in which he shared a table with the president of the Mexican Football Federation, Yon de Luisa, and the person in charge of the office of the National Council to Prevent Discrimination (Conapred), Irasema Zavaleta.

Neither of the other two actors at the press conference in which a new campaign was announced to end the homophobic cry of Mexican football stadiums have reported being positive for covid-19.

Mikel Arriola took the presidency of the Liga Mx from January 2021, replacing Enrique Bonilla, who spent more than five years in office.

The native of Mexico City ventured into professional soccer after a career as a public official as director of the Federal Commission for the Protection of Sanitary Risks (Cofepris) and the Mexican Institute of Social Security (IMSS).

The 45-year-old lawyer also ran as Mexico City’s head of government candidate for the Institutional Revolutionary Party (PRI) in 2018.

Among the actions that Arriola has taken in his tenure as president of the Liga Mx are closing a collaboration agreement with the Spanish LaLiga and setting up an All-Star Game with the US MLS.

Mexico is in a third wave of covid-19 cases, due to the strong presence of the delta variant in the country.

Until Wednesday, the Mexican health authorities accounted for 2,693,495 confirmed cases and a total of 237,207 deaths from covid-19.