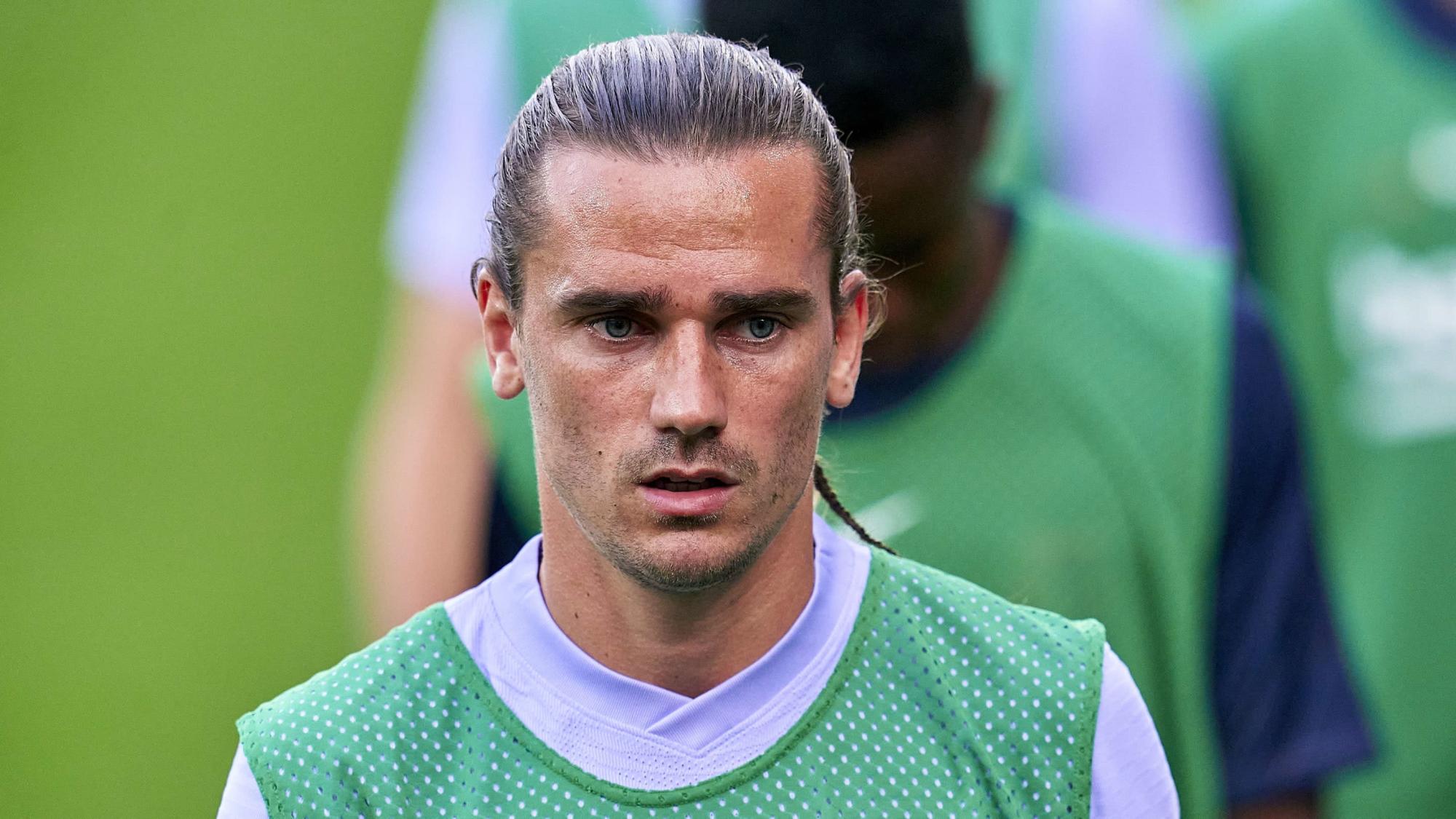 Here is the last hour of the transfers and rumors of the market of signings of football clubs:

It seems that the Dutch coach has explicitly asked the president of the Barça that both players continue in the first team.

The Frenchman had all the ballots to stay one more year after his last campaign, but Philippe Coutinho is a huge surprise.

The Birmingham team knows that much of its annual profits are thanks to its star and captain Jack Grealish. Manchester City is considering paying the 100 million Aston Villa demanded, but the villains are determined to retain him.

Finally, the Bergamo team gets the left-handed back they have been looking for for a long time. For a net 8 million euros plus 3 in variables, the operation has finally been closed. The former Hellas player leaves Verona to join a Champions team.

4. Liverpool is still committed to Neuhaus

The Liverpool continue to follow the trail of the German midfielder from Borussia Mönchengladbach. It is the main objective of Jürgen Klopp to reinforce the midfield after the departure of Georginio Wijnaldum. The signing will not be easy or cheap as Bayern is also on the lookout.

The Leeds it is very active in the market lately. Today the hiring of the former Valerenga footballer has been made official. It is about a goalkeeper who will come so that Meslier does not relax in the absence of possible substitutes.

The relationship with Rafa Benítez is not good and it is very possible that the Colombian will leave Liverpool. On his twitch channel he said the following: “I don’t know what will happen this season, I don’t know where I’m going to play.” He also dropped that he only has to try the Italian league and that he would not mind developing his football in the calcium.

English newspapers say that Marcelo Bielsa’s team has offered 35 million euros to take over the services of the Spanish winger. The arrival of Francisco Trincao at Wolverhampton facilitates the departure of the Blaugrana youth squad.

Sevilla and the vast majority of the great Italian teams have spent months on the track of the center-back who has already ended his contract with Bayern Munich. Finally, everything points to the fact that the German would have chosen the Manchester United ahead of the other teams. This decision has surprised the world of football as Boateng will have to fight for a position with Maguire, Varane and Lindelof.

The Real Sociedad footballer could be thinking of changing of scene considering that in the team led by Imanol alguacil he does not have much less a guaranteed starting position. The Belgian still has a lot to prove in the world of football and assuming that neither side has begun to make any effort to reach an agreement, the wisest thing to do is to seek luck in another league.

The Catalan club has gotten tired of the refusals from the youth squad and has decided to stand.
He has already offered the last renewal agreement, if the youth squad does not accept a team will have to be sought soon.