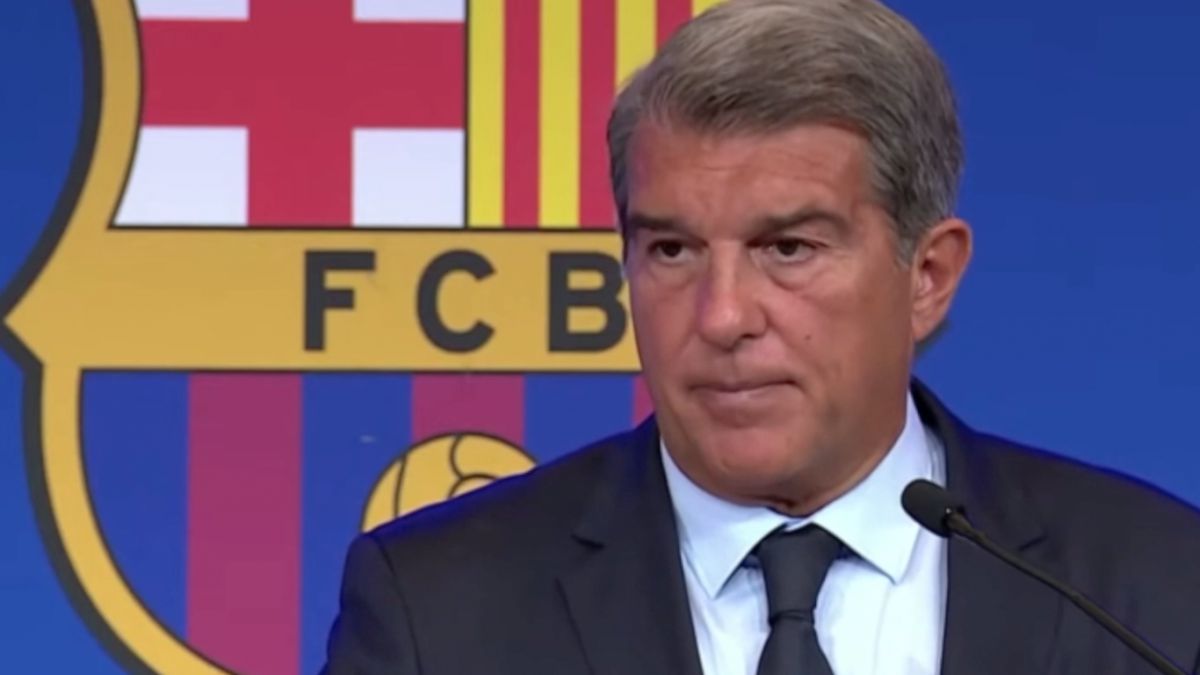 Jordi Alba appeared on Sunday after the victory against Real Sociedad (4-2) to ask President Joan Laporta to come out to the step of the information that pointed to some heavyweights, among them, to the side, as co-responsible for the problems that Barcelona is having to register new signings in LaLiga because of their stubbornness in lowering salaries.

Well, the head of the club appeared before the media to endorse Alba’s words, although with some small nuance. “Jordi is right. We contacted his agent on May 24 over a meal and on July 8 he received a letter. I understand the players because they already come from a salary deferral and now they are being asked for a new economic effort, but I have to admit that both Alba, Sergio Busquets and Sergi Roberto are behaving very well and we will reach an agreement shortly. They are about to do an act of service to the club ”.

In any case, Laporta wanted to put special emphasis on the predisposition of Gerard Piqué, the first to have lowered the ground and who has allowed new signings to be registered: “We have already solved it with Piqué, thanking him for his willingness. There are players who show that they are club players, that they love the club above the rest, and Gerard is one of them. The salary has been lowered to be able to register the signings. In the other cases it has not yet been completely resolved, but we hope that they will act along the same lines ”.

The leader explained that the negotiations with each player are dealt with individually and with their specific idiosyncrasies: “Each player is different and they have a series of bonuses, we are rationalizing it and putting it in logic and context. In the case of Piqué it was a global reduction. In the other cases, a postponement and reduction of a series of bonuses, such as titles, is being contemplated “. Likewise, he made it clear that “the idea is that it be extended to the rest of the squad”, although assuming that “they have already made an economic effort last season and they will have to do it again now.”