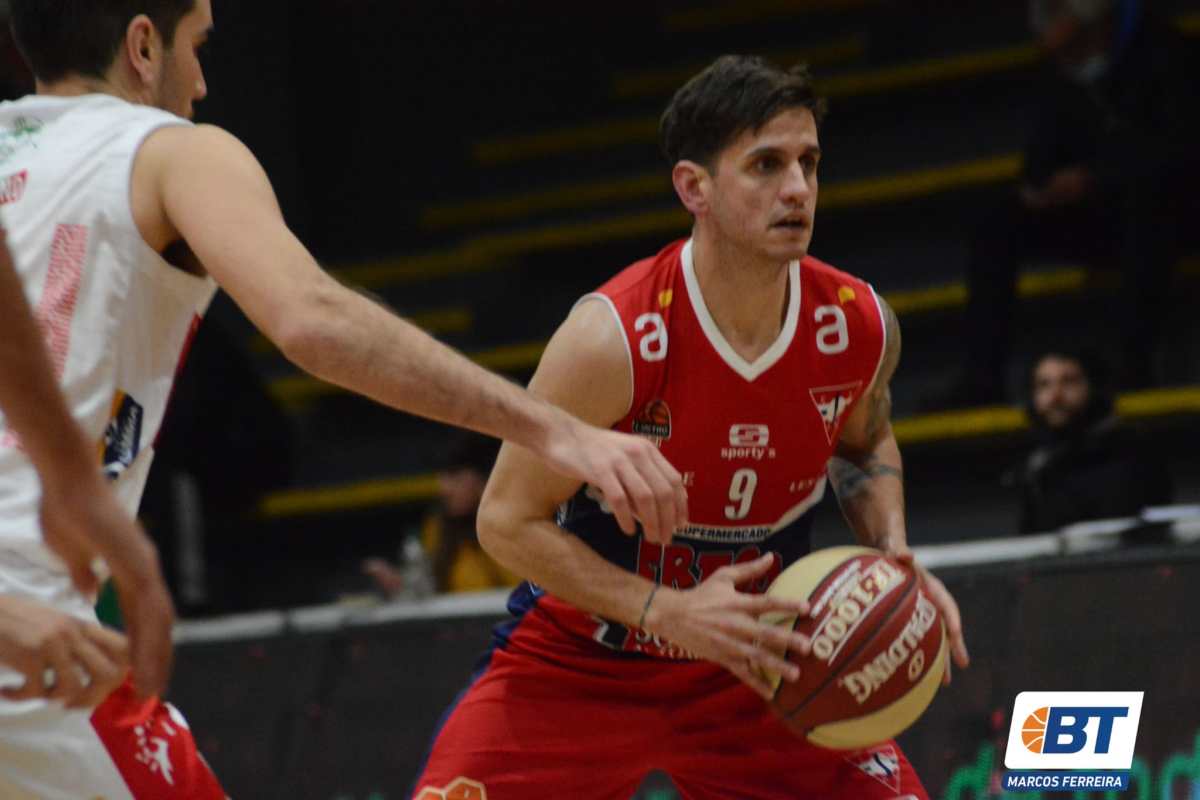 The match started better for Ariel and La Vía’s side with a 10-0 run, Dogliotti being the figure of the team with appearances by Jones and Arrillaga. Those led by unknown Sedes in attack, without a goal, in fact just over three and a half minutes without converting and Martín burned his first minute. On his return, the Lion came out determined to play with Pennacchiotti in the vicinity of the ring (eight points almost in a row), free of Aristimuño and Vázquez to pass 12-11 The clarity in the game for Patita Díaz’s team came with him premiere of Silvarrey who put the team on his shoulder and his team up, on the buzzer the Argentine from 20 (the only one to convert shots from the field in his team) put a tray to discount 17-15.

The second quarter came out with the two casts looking to run the court but they did so with inaccuracies, hurrying on several occasions, even losing the ball without shooting. When it seemed that Sayago made a difference, between Brian García and Héctor Silva they made Villa Dolores take the lead on the scoreboard. Ariel and La Vía’s men had a difficult time making a basket due to the good defense on August 25 that invited him to shoot three with little effectiveness from that sector. For their part, those of Villa Dolores ran the court with Brian and Pennacchiotti, in those led by Díaz Arrillaga he came up with a bombshell that was quickly answered by Pelado Vázquez to close the top 30-25.

After the return from the long break, it was the Sedes boys who came out more concentrated, based on a hard defensive rebound that allowed them to run the court with Brian García, for his part Pennacchiotti every time he attacked Riauka took advantage and thus opened maximum of nine (37-28). Patita Díaz asked for a minute and was able to correct as his leaders showed another face, Dogliotti and Arrillaga as figures, plus something from Jones to reduce one (42-41). That was when the hierarchy of Pennacchiotti appeared again, who with great effectiveness from the line and points in the paint made the distance again reassuring for his team who finished up 52-46 the third boy.

The inaccuracies took over the last quarter, but the parity on the scoreboard made emotions the order of the night, with shots of three by Bonet and Jones, Sayago passed 59-56, mysteriously August 25 forgot to put the ball down clearly for your alien. From the hand of Capalbo those from Bado Street returned to the game and passed with a spectacular closing of Brian García (65-63). Turnovers and many missed shots made defenses much more than attacks. It was thus arrived at that with 13.8 to play and the ball was from Sayago, the boys from Sedes with fouls to give, give one and the other eat it, they neglected the Ball, he was left alone from beyond 6.75 and he scored to pass (66-65) the last was for 20 with 2.5 to play, believe me, they were eternal, talked about and with a technician (perhaps unnecessary whistle from Bartel on García), Pennacchiotti had the last with 0.3 and it could not be, the final result It was 67-65 for Sayago who deservedly celebrated this triumph and Silvarrey’s return to the courts could not have been better.