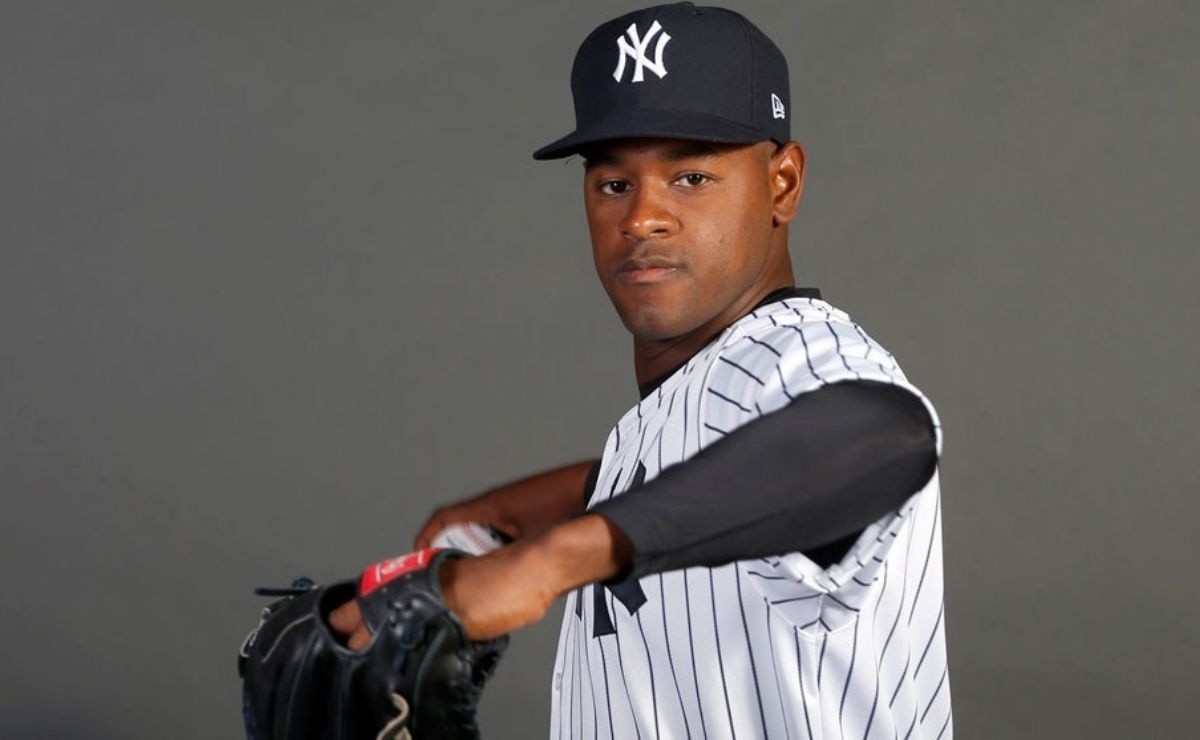 A new unknown has been present in New York Yankees in the last hours because the team did not want to reveal the results of the magnetic resonance imaging (MRI) of Luis Severino, who suffered an injury over the past weekend. The Dominican has not been able to return to pitch or debut in the 2021 season of MLB, since when it is believed that it is ready, it falls into a new injury.

New York Yankees have remained hermetic about the physical condition of Luis Severino, since Aaron Boone, manager of the team, did not want to give information about the tests to which his element was subjected to analyze an injury.

The ‘Mules’ helmsman declared on Monday that he “does not want to delve into the subject” and that “tonight will be when they see how he is” and what were the results of the pitcher’s magnetic resonance imaging (MRI).

Severino was unable to make his Minor League (MiLB) rehab exit again, as he presented discomfort in his right groin that developed from a strain in the injured area.

Luis Severino has not pitched in MLB baseball with the New York Yankees since the 2019 Season, a campaign from which he had to ‘get off’ to undergo Tommy John surgery.