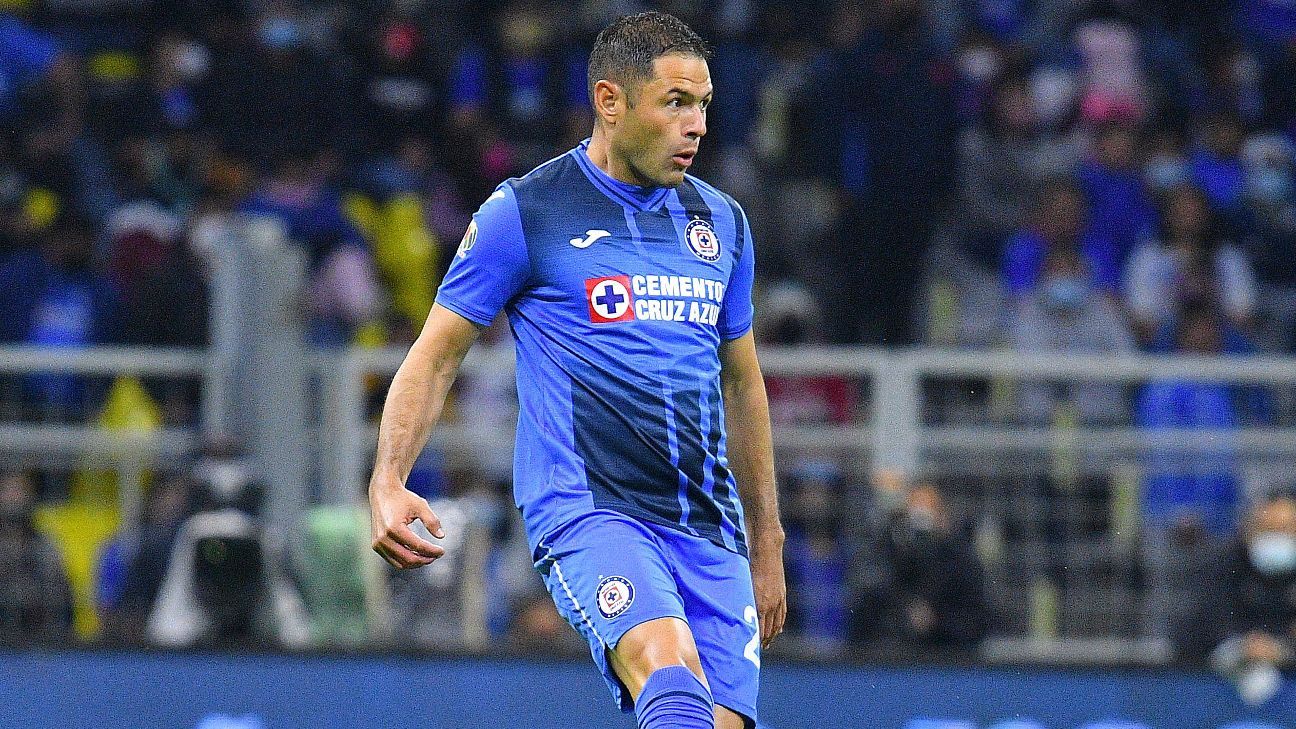 Juan Reynoso, technical director of Cruz Azul, confessed that Paul Aguilar, defender of the team, leaves Mexico at the end of Clausura 2022, because the Paraguayan defender has no intention of continuing in the country and told his helmsman that he wants to “retire like a great”.

“I am going to commit an imprudence, we talked in the preseason preview and in private I told him that I needed Pablo (Aguilar) who helped us make the team champion, and Pablo told me: ‘Juan, these are my last six months in Mexico, my last six months at Cruz Azul and I want to retire as a great‘” Reynoso shared at a press conference.

And it is that the Peruvian helmsman praised the level of commitment of his defender, as he maintained that in two games, as well as in training, has seen one of the best performances of one of the leaders of the light blue team.

“And now his performances make me rarer than he anticipated me, he has two crack games and he will surely continue to contribute at the level due to the hierarchy he has,” added Reynoso.

On the other hand, He pointed out that Guillermo ‘Pol’ Fernández does not have the opportunity to sign for Boca Juniors, since he has to return to Mexico to report with the La Noria team, since they spoke with the attacker and only gave him permission to attend to a personal matter.

“The issue for us is very simple, I think that when one speaks things up front and we are gentlemen, I don’t see any chance that he will go to Boca. He asked us for a favor for a personal matter, it was quite emotional and sincere, that’s how we felt it and we gave him the facility to travel to solve his case, “said the South American helmsman.

He even said that he does not pay attention to the rumors that there are from Argentina, which indicate that he would stay in South America to join the xeneize team and thus disassociate himself from Cruz Azul.

“Now, if that thing about the transcended happens, we would really be disappointed. We are waiting for ‘Pol’ next Monday, not this one but the next and as he commented, he is going to come and deliver and give us the level he has shown here”, he concluded.