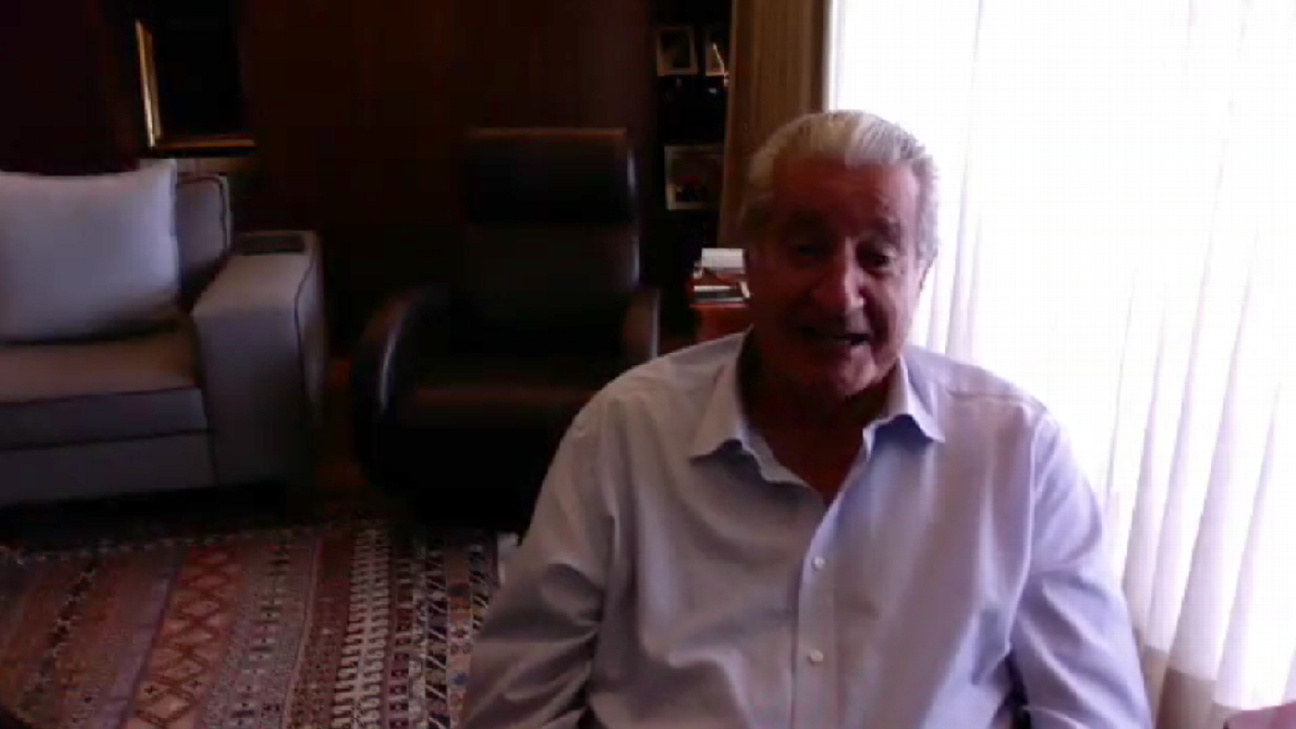 Rafael Lebrija, who served as Sports President of Chivas from Apertura 2009 to Clausura 2010, acknowledged in an interview for ESPN, who during his tenure at the head of the rojiblanca board did not have the opportunity to work without Jorge Vergara and Angélica Fuentes, then owners of the Guadalajara team, intervening in sports decisions since they had interference in the line-up that the technicians presented each weekend of week.

“Yes of course, they got in there. They also messed with the coach, they messed with the players. I think that creates a conflict because any player said: ‘I’m going to see the owner’, and in this case they jumped on me. as president because they had the opportunity to see Jorge and then the same thing happened because it also happened with Angélica. Each of them had their players and the technical director could not choose, so it is very important that if you are assigned the role, that you fulfill it.“.

Lebrija hopes that the new technician can work in a good way without managers or other people meddling in the strategist’s work, as happened to him at the managerial level Jorge with Vergara and Angélica Fuentes.

“I also had problems there with Jorge and with Angélica because they had a lot to do with the team and that is what I am more or less mentioning, in the sense that if they only have to assign functions to each one, but do not interfere in decisions.

“His function of managing and reviewing who does his job well and who is not, but not to be changing overnight, to be getting into the lineup, that has nothing to do because then if not, the owner should become the technical director and the problems are over, “continued Rafael Lebrija.

The former director, who made Toluca a leading team in the 2000s, compared the process that the Devils go through in the current championship with the Chivas moment and suggested that the people of Guadalajara should have people from home in managerial and technical positions so that they broadcast the identity to which they are arriving.

“That is what Chivas should do, because there is, for example, Toluca that is taking people out of the quarry, people who are really giving themselves for the colors and that surely both Sinha and Hernán Cristante, all the experiences they had with Toluca They are transmitting them to the players. They are creating a good atmosphere, a good dressing room that is essential to be successful in football because they will help just by getting to know each other better, by having communication, by having a facility in playing an official match, because They already know each other and above all they feel the shirt. It is very important for a soccer player, although I know they are professionals and that they are paid for that, but there are players who do not feel that hobby, that shirt “.

Finally, Lebrija said that a project like the one that Víctor Manuel Vucetich implemented in other teams did not work in Chivas because in the rojiblanco team he never had a solid player base that would help him maintain a sporting stability in his approaches.

“He lacked having a base team, he changed many players and was constantly changing. For a team to be successful, a base is needed. They all get to know each other little by little. I remember Toluca and sorry to mention the team that they knew by note, they already knew what movements each one made.

“That support that the players had went to the locker room, in games is where you have success and I think that Vucetich was lacking to have a decision on the players as to who could occupy a certain position. I believe that he precisely lacked having a base team “.