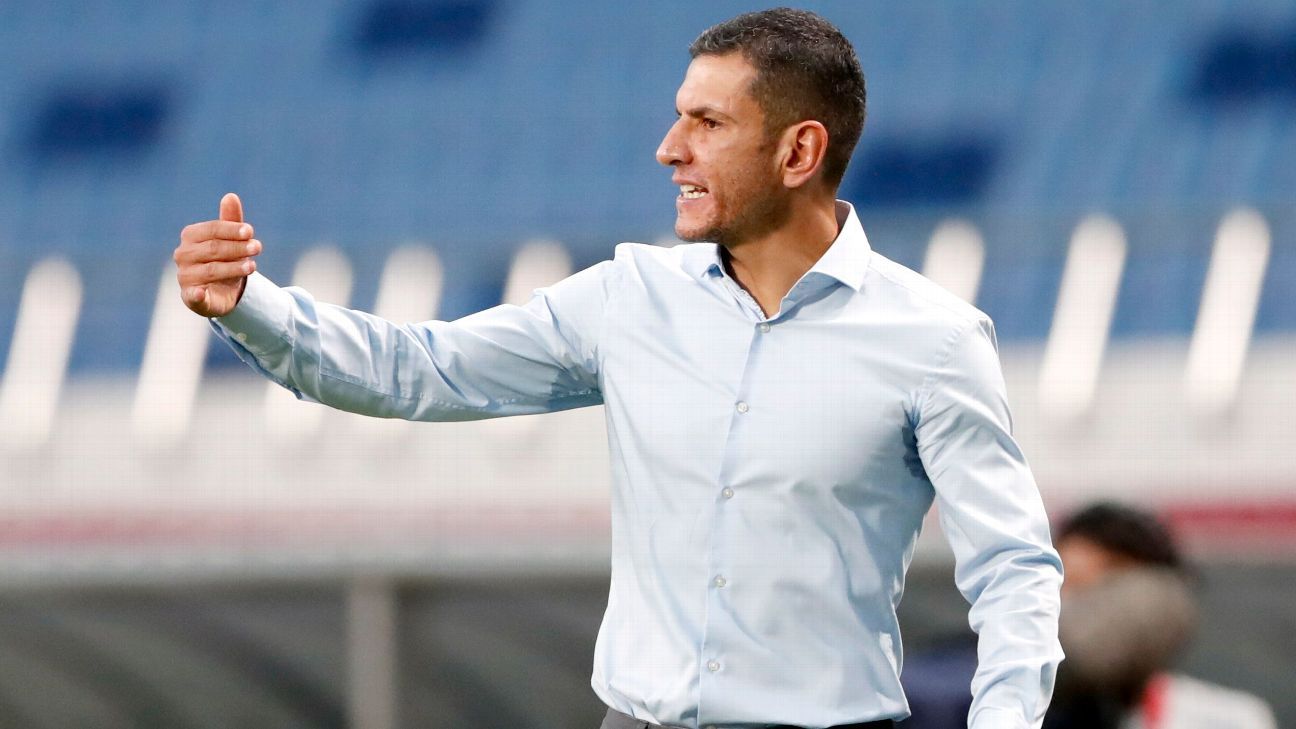 Jaime lozano, coach of the Mexican Under-23 team who won the bronze in Tokyo 2020, has Pep Guardiola, strategist of Manchester City, as his main reference, even ‘Jimmy’ spent three days in England, glued to the Citizens to learn more about the strategist’s work, but the Spaniard could not attend him because he was focused on a week of the Champions League.

“On another of my trips to Europe, I went to Manchester to get a closer look at the work of Guardiola and his coaching staff at City. I spent three days at the club, thanks to my relationship with their physical trainer, Lorenzo Buenaventura. He showed me the facilities and gave me an idea of ​​some of the work they do, ”Lozano wrote in a text published by The Coaches Voice.

“With Guardiola, it was more difficult to spend time. It was a week of Premier League and Champions League matches, and he always drops everything. I identify a lot with that. When I focus on my work, I hardly see my children. “

In addition to Guardiola, ‘Jimmy’ is also a follower of Johan Cruyff, who brought him closer to Barcelona, ​​and of Arrigo Sacchi, coaches from whom he was inspired in his childhood and from whom he takes some of his footballing principles.

“I grew up watching Cruyff’s Barcelona. Whether you were a fan of that Barcelona team or not, it was an overwhelming side, the most beautiful thing I have ever seen in football. When I was a kid, but now I also watch videos of Arrigo Sacchi’s Milan and it’s crazy. That someone can come up with these ideas and carry them out with such perfection is admirable. I can say the same about the Dutch team that reached the final of the 1974 World Cup: A Clockwork Orange ”.

Cruyff and later Guardiola, turned ‘Jimmy’ into one more fan of Barcelona, ​​he even tries to visit the Spanish city every six months, as he considers that he can learn more from positional football.

“I normally travel to Europe every six months. Especially to Barcelona, ​​the city I go to the most. I am a follower of positional play and Barcelona is where it has developed the most, most recently with Guardiola, but first with Johan Cruyff.

Jaime Lozano traveled to Manchester to meet Pep Guardiola, but could not speak to him