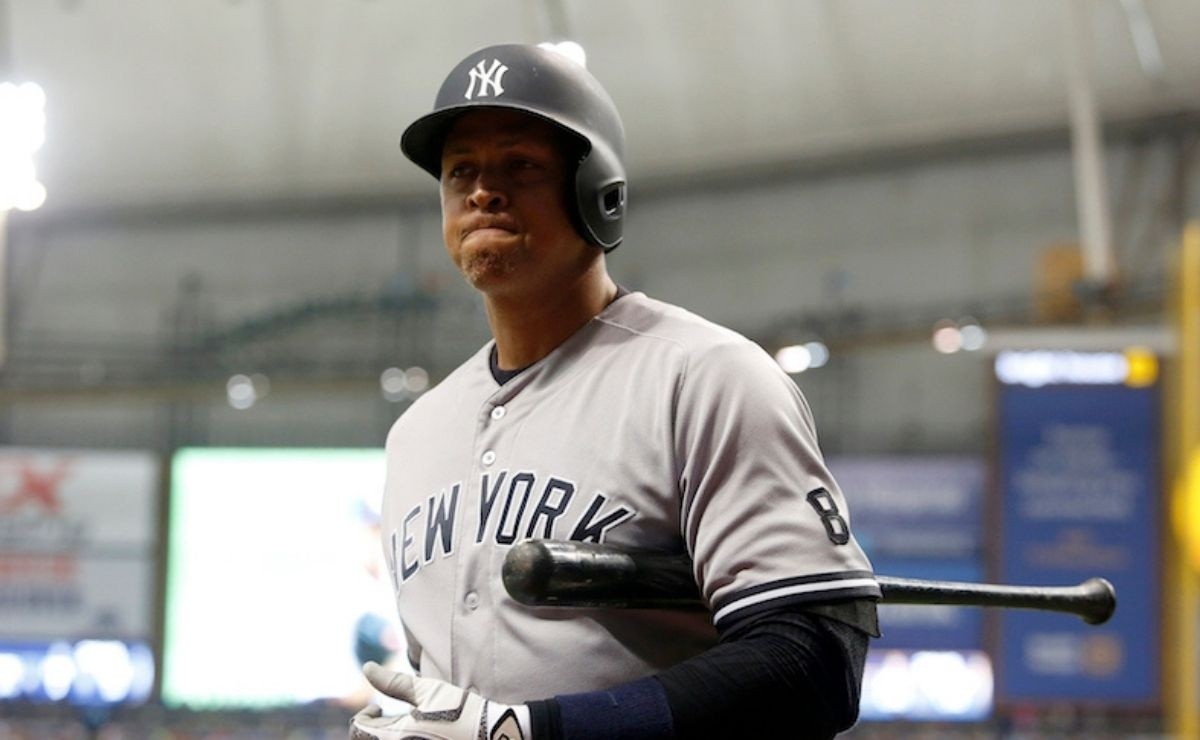 It is well known that Alex Rodriguez is considered one of the best players of his time for what he showed with the New York Yankees in his career in MLB. Nevertheless, ARod let see that he also has skills in other sports like basketball, since he knows how to move the ball on the floor and score. Here a video.

Alex Rodríguez shared a video through his official Instagram account (arod) in which he is seen playing basketball with other of his friends and it seems that he does not do anything wrong and that he trains for it.

The ex-New York Yankees put in the description of the images he was playing before going to see a game of the Minnesota Timberwolves against the Los Angeles Clippers that was played this weekend.

Alex Rodríguez bought shares of Timberwolves a few weeks ago, inspired, according to him, by the Magic Johnson businesses; and thus increasing his properties, because after his retirement from MLB he became a ‘business man’.