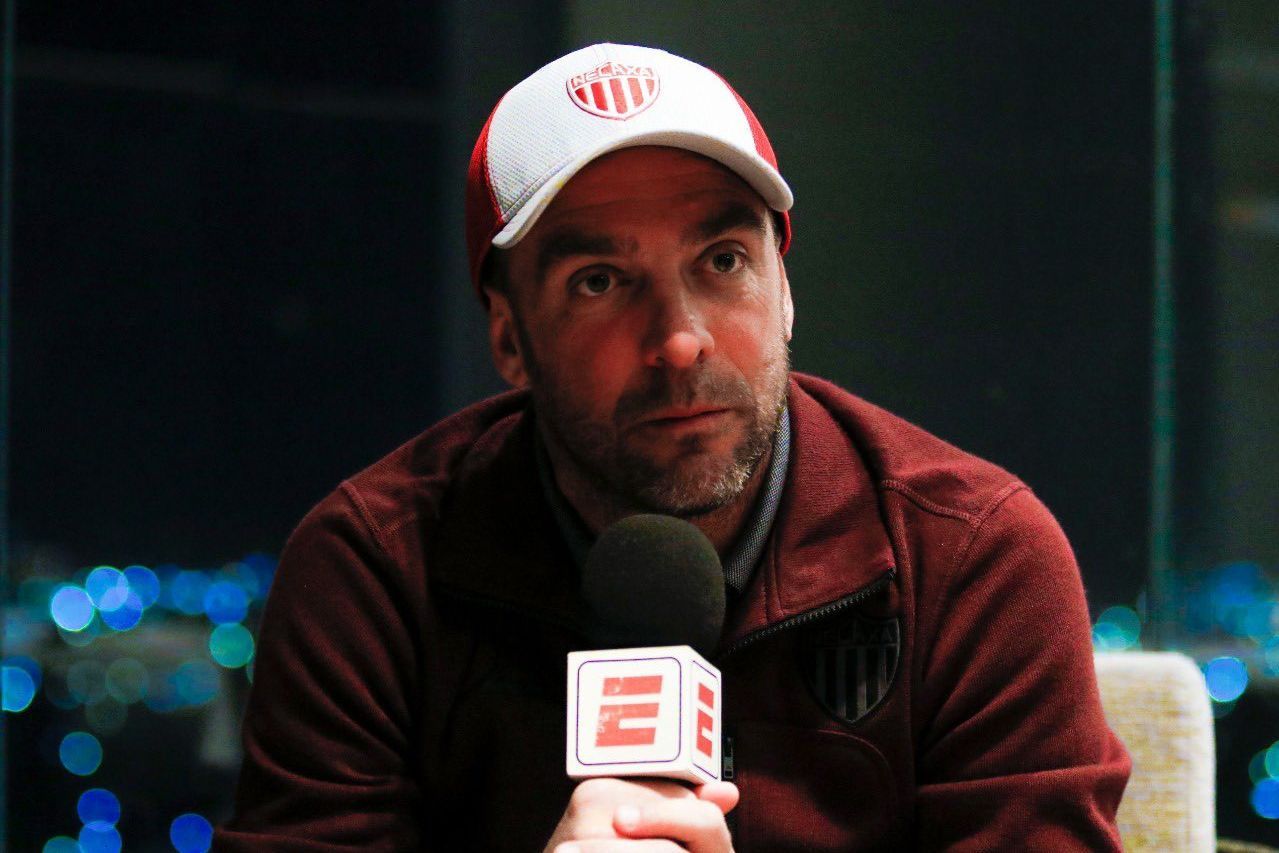 Nico Castillo will have a trial period with necaxa, to gain the trust of the team and if he meets expectations, he will stay in the team directed by Pablo Guede

Pablo Guede, Necaxa’s technical director commented in an interview for ESPNwhat the arrival of Nico Castillo It would have been impossible for the hydro-warm team, if the player had been at his 100% physically.

“Nico’s very simple thing is a question that, if he is well and gets well, there is no striker like him, it is that clear. Another reality is, if Nico were in his splendor, we could not sign him because We could not have the money to pay. If we are all capable of reaching 80% of what Nico Castillo really is, I think he will reach us a lot and I think he is a decisive player, because he has already shown it“commented the strategist.

The former Pumas and América striker suffered from serious health problems, suffering from a thrombosis that endangered his life and which took him away from the courts for more than a year and a half.

Las Águilas, the team that owns the player’s card, negotiated with the Brazilian Youth in August 2021, so that the forward would go to the Brazilian team on loan option. However, the South Americans did not exercise the purchase option for him. After this decision, the Azulcrema board decided to release Castillo to look for a team option in Liga MX.

Necaxa took the opportunity for the forward to join the ranks of the Rayos, although first he is serving a trial period, an act that for Guede is a sign of humility on the part of Castillo.

“We were presented with the opportunity, he had the humility and that greatness enough to agree to come to a trial period and that speaks to you of a self-love and the desire to reverse a situation that he has and well, welcome because I believe that we arrived in the right moment, “added Guede.

Despite the health problem that Nico presented two years ago, the Rayos are aware that Castillo is not exempt from this situation. However, one of the goals of Necaxa and Guede is for the forward to regain “The look of Tigre” that made him one of the most lethal forwards in Mexican football both with Pumas and with the Eagles.

“He is not exempt from what you speak, it is not easy for us but for him, but I think that with his career he won that someone give him that opportunity and I believe that we fell at the right time to try Together with him to know put it right and that he regains the ‘Tiger’s Gaze’ he needs, “concluded the helmsman of the Rays.

It would be impossible to sign Nico Castillo if he were in his footballing prime: Guede