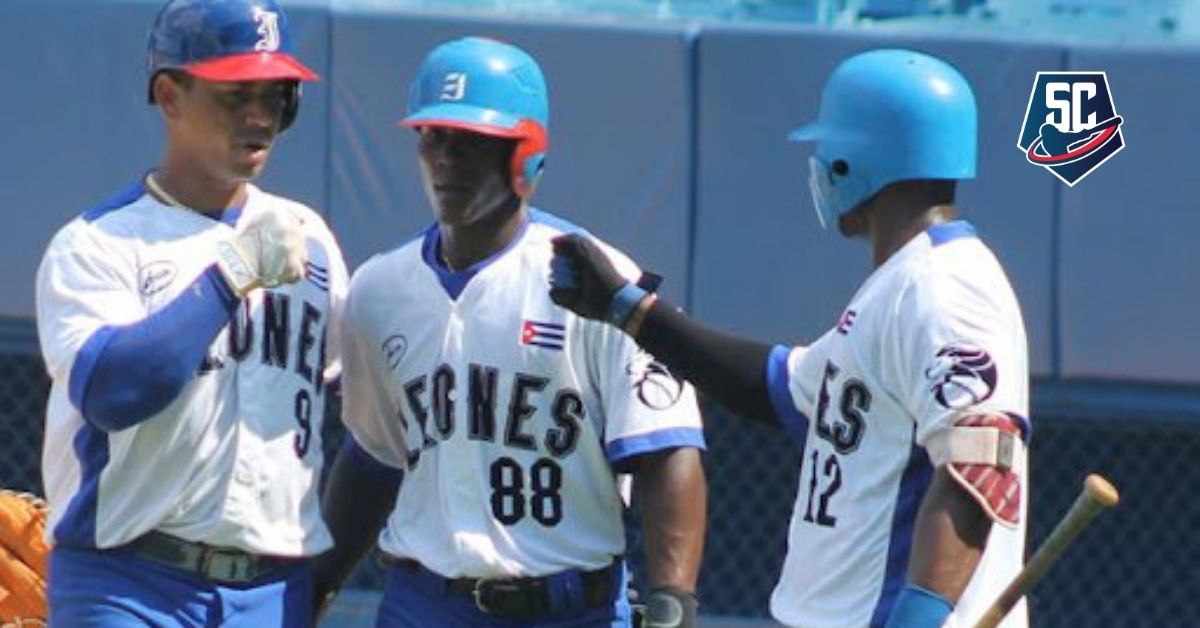 This Thursday, December 23, the Industriales team that will participate in the 61st edition of the National Baseball Series was unofficially announced, according to reported the prestigious Facebook page “Por la Goma”.

“We have made the decision to put the team, firstly because each member was notified of their stay or not within the 42 that will remain,” said the aforementioned source, taking into account that in the next Cuban ball campaign, the The Azul team, led by the experienced manager Guilermo Carmona, will be made up of 32 players, eight more in the reserve and two who will remain training at the Provincial Academy along with the rest of the possible registrations during the course of the season.

However, the source made it clear that there could be slight omissions in the equipment that would be updated in the next few hours, because the relationship was obtained by decantation, taking into account the information obtained by them and the absences already verified in the preselection.

In this way, and based on the above considerations, the Industriales team to the 61 Series would be made up of four receivers, 13 infielders, six outfielders and 18 pitchers (the name of a player, presumably pitcher, remains to be specified).

The “Por la Goma” team reported “that the chosen ones will continue their training sessions this week and will recess during the holidays at the end of the year, to resume preparation in its final stretch on January 3, redoubling efforts with a view to the start of Series 61 on January 23.