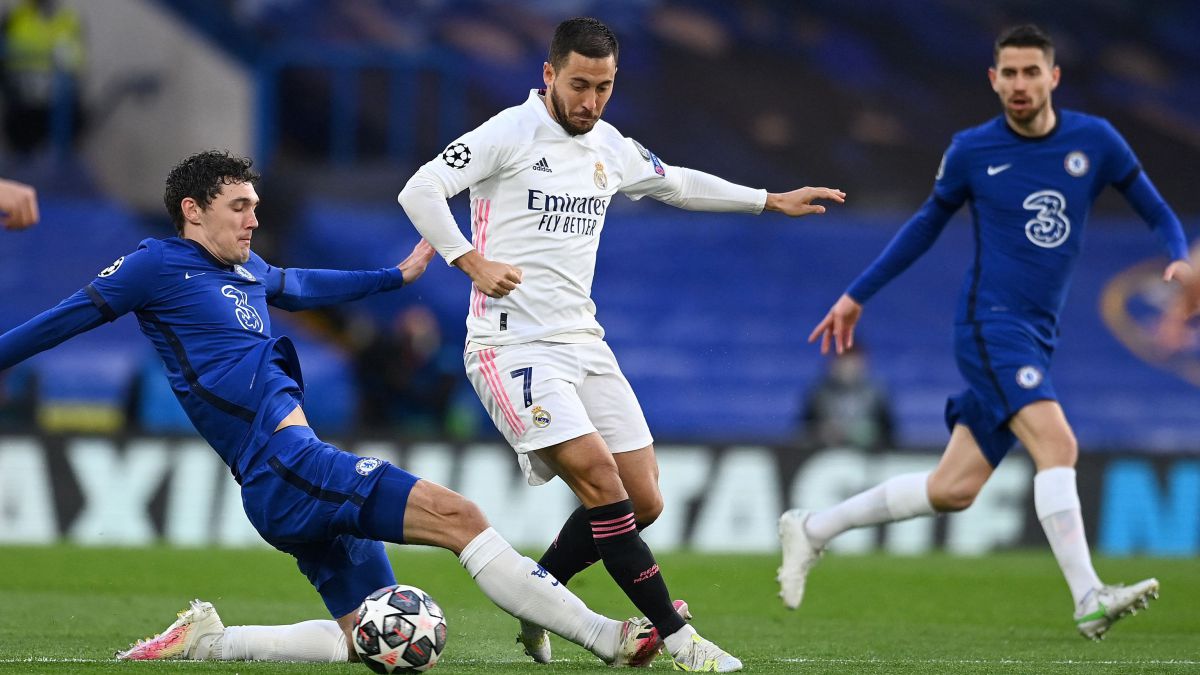 While Madrid tries to get Hazard back, in the last hours the name of the Belgian sounds again in London. There are intermediaries who are raising in the Chelsea environment a possible return of the star to which he was his home for seven years. A very difficult possibility to carry out due to financial reasons and due to the complexity of the Blues squad, full of footballers of Hazard’s profile. Abramovich is on the hunt for a center forward, Haaland if possible.

The monetary question is essential, too. Madrid paid € 100M to Chelsea in an operation with a five-year contract for Hazard, for which it amortizes € 20M each summer in its accounts as a result of that transfer. In order for it not to have a negative impact on the balance sheet, it would have to sell it for at least € 60M. Madrid would be delighted to carry out an operation like this, but it is a very high amount from the Chelsea side To which should be added the current Hazard salary increase in relation to the salary he received in the Blues.

Also, right now, Tuchel is not worried about adding neither wingers nor midfielders to a deck in which already has Mason Mount, Havertz, Timo Werner, Pulisic and Ziyech, among others, many of them newcomers to the club once the departure of referents such as Eden Hazard himself had been conjugated.

Despite that, the Belgian maintains a very good relationship with Chelsea’s core heavyweights, as evidenced in his controversial and friendly chat with Azpilicueta and Zouma after the white elimination at Stamford Bridge in the last semifinals of the Champions League. The return is complicated, but it would not be badly received in the current European champion.