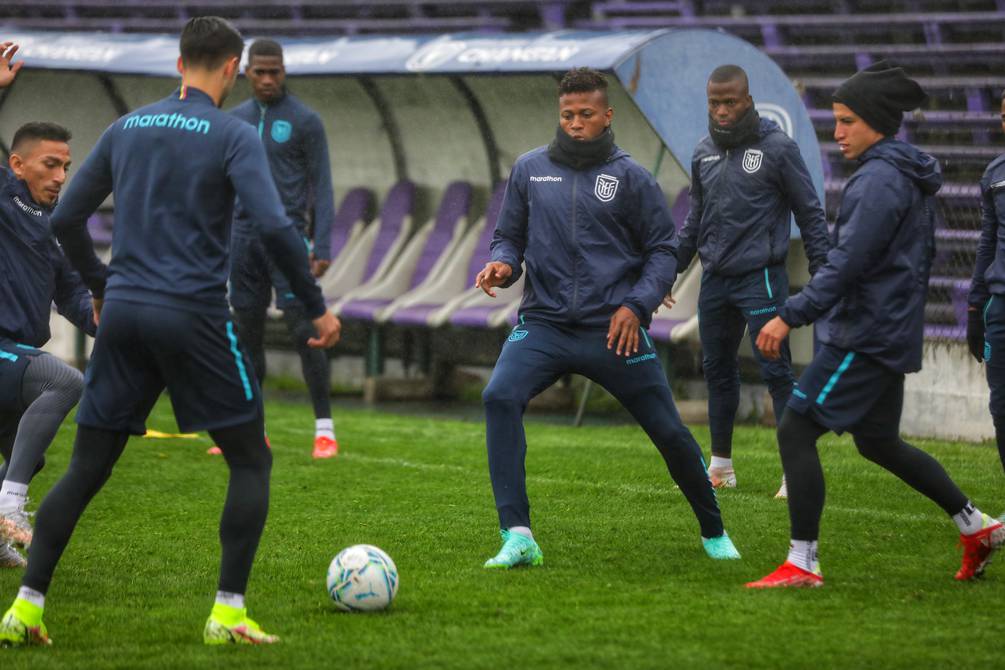 This Thursday, at the Campeón del Siglo stadium, the Tricolor will try to keep the third place in the standings in the tie.

At the Luis Franzini stadium, of the Defensor Sporting club, on Wednesday afternoon and night the coach Gustavo Alfaro “focused on tactical work to prepare the starting eleven that will face Uruguay”, this Thursday (17:30), in a match corresponding to the tenth date of the tie heading to Qatar 2022.

According to a statement from the Communication Department of the Ecuadorian Football Federation (FEF), last night Alfaro left the star formation ready.

In the last two dates of the World Cup, against Paraguay and Chile, the Tricolor came out with a 3-4-3 scheme that during the game was changing to 4-2-1-3. Against the Red he kept the line of four in the background, but included five variants in the starting role in relation to what he had lined up three days before.

This Thursday, at the Campeón del Siglo stadium, located on the outskirts of Montevideo, Uruguay will try to take third place in the standings from its counterpart from Ecuador.

Both teams have played 21 games in South American qualifiers. Those from Río de la Plata have an advantage of 8 games in the history against the national team, which registers 12 wins, 5 draws and 4 defeats and remains unbeatable in local condition after 10 clashes with 7 wins and 3 draws. FEF on its official page. (D)