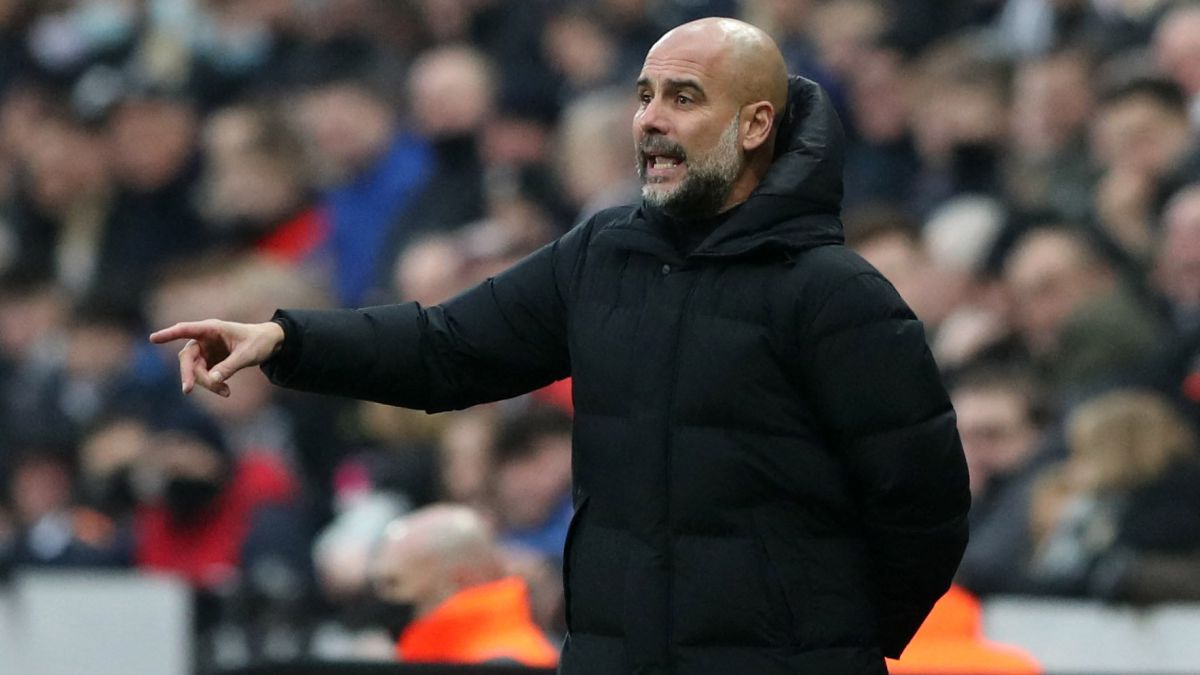 Pep Guardiola was one of the protagonists of the 2021 Catalan Football Stars Gala after being chosen as the best coach of the year. The Manchester City coach did not collect the trophy personally, but he did deliver a speech of thanks online. After the speech, he also accepted a question, and evidently the name of Xavi Hernandez and his project at the head of the Blaugrana bench was very present.

“Now there is a very good board of directors and a very good coach, who loves Barcelona and I am sure he will be able to push it forward”, began the former Blaugrana coach, who stressed the promises that are appearing on the Blaugrana horizon as one of the pillars on which the Barça of the future must be sustained: “You have to be patient, but there are very good seeds, which will surely give good results, and when the team works again, it will win again, which is what Barça always has to do. “

In any case, Pep asked the fans to be less demanding and to try to see the institutional situation of the club and the team with a certain perspective: “Barça in the last decade has won Leagues, Cups and has reached the semifinals of the Champions League 250 million times and even so the season has been considered a failure How can we hope that now we don’t get nervous? We are talking about a club that dominated the Spanish League from bottom to top, with different players, coaches and presidents. And in the end a bad afternoon or a bad game, I left you out and it was a failure. In life what does not cost, does not make sense, is not worth it. If now it’s time to have a bit of a bad time, then you have to. If nothing is won this year, what is the problem? If you don’t win next year, what happens? Well, nothing, we’ll win the next one. “

Insisting on the optimistic message of the young people, he stressed that “they are pulling the team and showing their talent”, so with “the signings that will be made”, the Barça “will return to be where it touches him”. And meanwhile, Pep stressed the need to keep both feet on the ground: “You have to be patient because in life you don’t always win.”

Guardiola throws a cable to Xavi