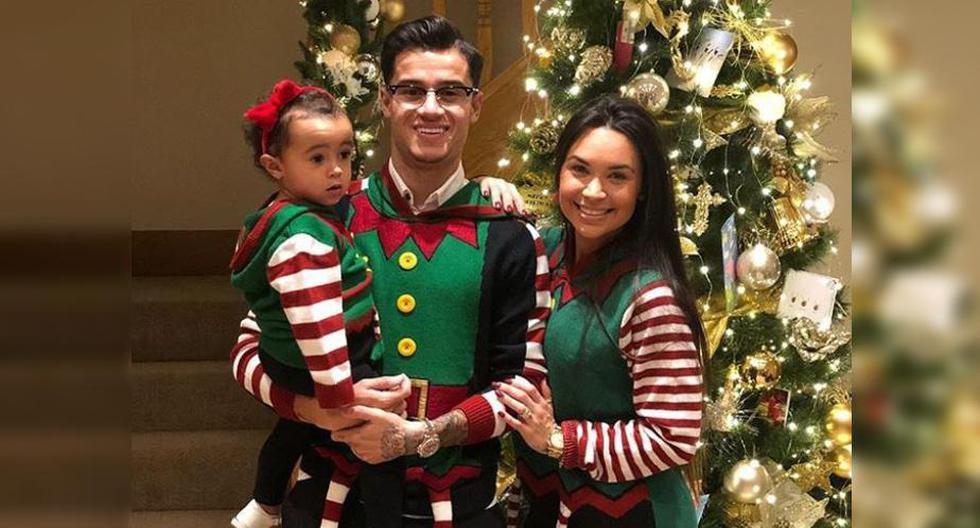 Philippe Coutinho arrived at FC Barcelona at the beginning of 2018 with the illusion of making Neymar forget and becoming, over time, a legend of the Barça institution. However, the Brazilian could not fulfill the great objective for which he landed at the Camp Nou and today he is closer than ever to leaving the Catalan capital. And it is that according to information from the English press, the Brazilian attacker is on his way to be a new player of the Arsenal. Mikel Arteta, coach of the ‘Gunners’, would have already approved the arrival of the South American for him transfer market winter 2022.

According to SKY Sports, the Spanish coach considers that Coutinho it could be a setback for Arsenal in the remainder of the season. While he has long since lost the good poster in Europe, he is still an attractive footballer for the Premier League club.

To this must be added that the Brazilian already has experience in English football after a great stint at Liverpool, a club in which he played for five seasons before signing for Barcelona in exchange for 135 million euros, the most being the transfer. expensive in Barça history.

The approval of Arsenal by Coutinho would only subtract the officialization by Barcelona. The operation would consist of a definitive transfer that would allow President Joan Laporta to save several million euros in salary mass and thus comply with LaLiga’s financial ‘fair play’.

The sports management of FC Barcelona advocates the policy of letting go before entering with the aim of lightening the salary mass of the first team and incorporating players, such as Manchester City forward Ferran Torres, with a view to a winter market that will be foresees moved in the offices of the Barcelona entity.

In recent weeks, the president Joan Laporta, the football director, Mateu Alemany, and the coach Xavi Hernández have insisted that the Catalan club will seek to strengthen itself in the winter market as long as the delicate economic situation of the entity allows it.

Gift and Merry Christmas: Barcelona finally found a team for Coutinho and the only thing missing is the officialization