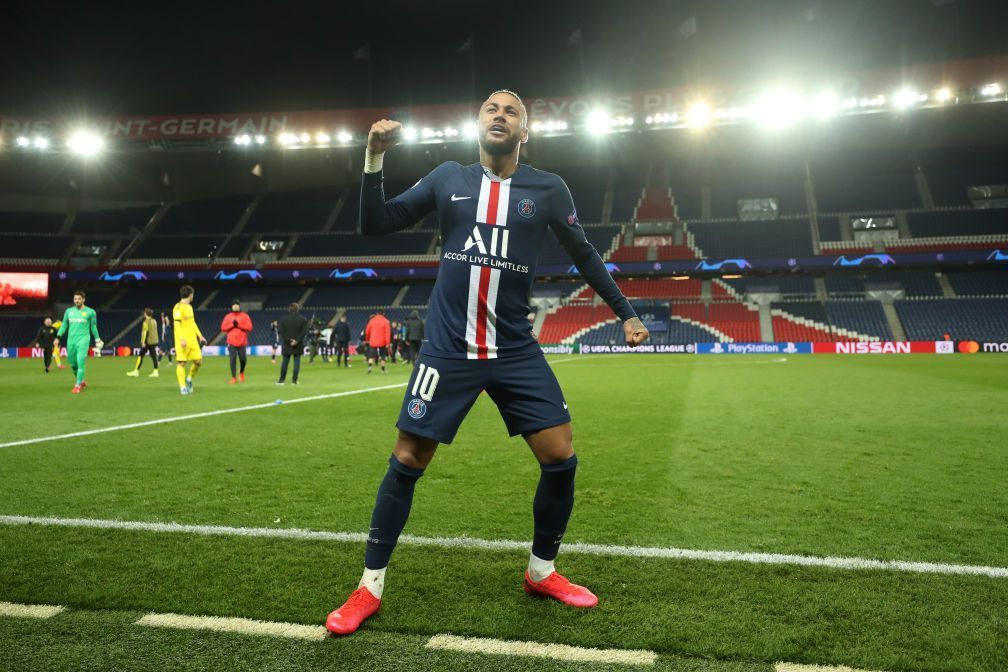 Speaking to RMC Sport of France, former player Jérôme Rothen exploded with Neymar’s visit to Brazil in the middle of treatment for a ligament injury in his left ankle

The passage of Neymar by Brazil during the hiatus in the European calendar for the end of the year parties enraged Jérôme Rothen. The former player of the Paris Saint-Germain He did not spare the attacker from criticism for having traveled to his native country in the midst of recovering from a ligament injury to his left ankle suffered in late November.

According to the latest medical bulletin released by the Parisian club, the Brazilian follows the rehabilitation program in South America and should return to activities with the entire cast of the PSG in three weeks.

“How to accept this from a player who has not been in 50% of the games since the start of the season and who has, compared to other years, a low ratio of goals and assists? He is less efficient. He gets old, he wins non-stop weight, you don’t have a proper lifestyle. When you’re over 30, recovery is not like when you’re 25. When you do stupid things, you put everything at risk. “, fired Rothen to RMC Sport, from France.

Leonardo was also in the crosshairs of the former midfielder, who was criticized for letting Neymar left France during the recovery process.

“This is unacceptable by the club and I again blame the sports director. He is the one who gives Neymar authorization to appear only on January 9 and undergo treatment in Brazil. Where are we? This is incredible. He is the sports director from one of the biggest clubs in Europe and wants to win the Champions League. This doesn’t happen in other championships. “

“One of the main footballers never undergoes treatment in another country. This is not normal because it is the image of PSG who suffers. Through Neymar’s nonsense on social networks, where he appears playing poker at parties. Now he’s going to make videos of lifting weights to say he’s getting ready to come back in February. “

Solo leader in the French Championship, with 46 points in 19 days, the Paris Saint-Germain He will return to the field for the competition next Sunday, when he takes on Lyon.

Former PSG detonates against Neymar: “He gets old, gains weight without stopping and does not have a suitable lifestyle”